United States capital Washington DC has slammed an antitrust lawsuit on retail giant Amazon Inc., accusing it of causing harm to customers by exploiting its power as a retail leader.

The suit has been filed by Attorney General Karl Racine, who has alleged the Jeff Bezos-owned company of making consumer prices higher by its monopoly over 50 to 70% of the e-commerce market in the Ujited States. Filed in the superior Court of the District of Columbia, the case says that Amazon is indulging in “anticompetitive business practices”, for the benefit of its own retail platform.

The suit further alleges Amazon of inflating the prices for the entire online retail sale market, instead of sticking to its claims of providing the best deals to customers at reasonable prices.

The suit has been filed keeping in mind the restrictions faced by third-party sellers face when they begin selling their products through Amazon. These include agreements to refrain from listing their products on any other online portals (even their own websites), at a price that’s lower than that listed on Amazon.

The lawsuit is not a first of its kind, and instead has come at a time when many companies are facing similar criticisms over their alleged monopoly over the market.

Racine and team hold that the provisions under the restrictions to third-party sellers serve to raise the overall market priced priced products, imposing artificially high prices.

Another loophole in the agreement which Amazon uses in its favour is demanding as much as 40% of the product’s price, as fees from third-party sellers. This causes the sellers to charge higher prices for their products, since they can’t sell the same at prices lower than on Amazon. 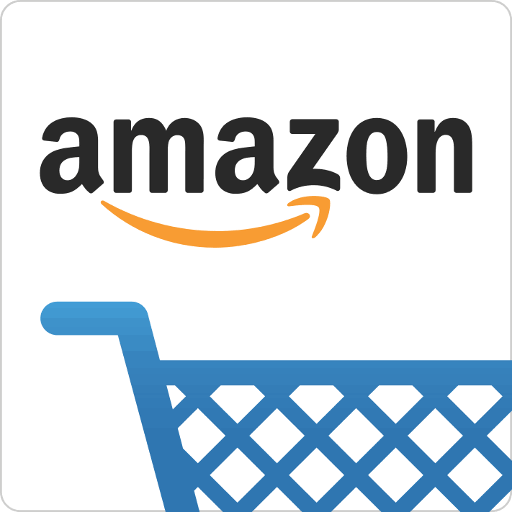 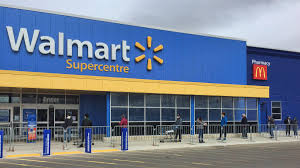 Racine has also cited the fact that Walmary and eBay, the 2nd and 3rd largest online retail platforms, control only some 5% of the market, each.