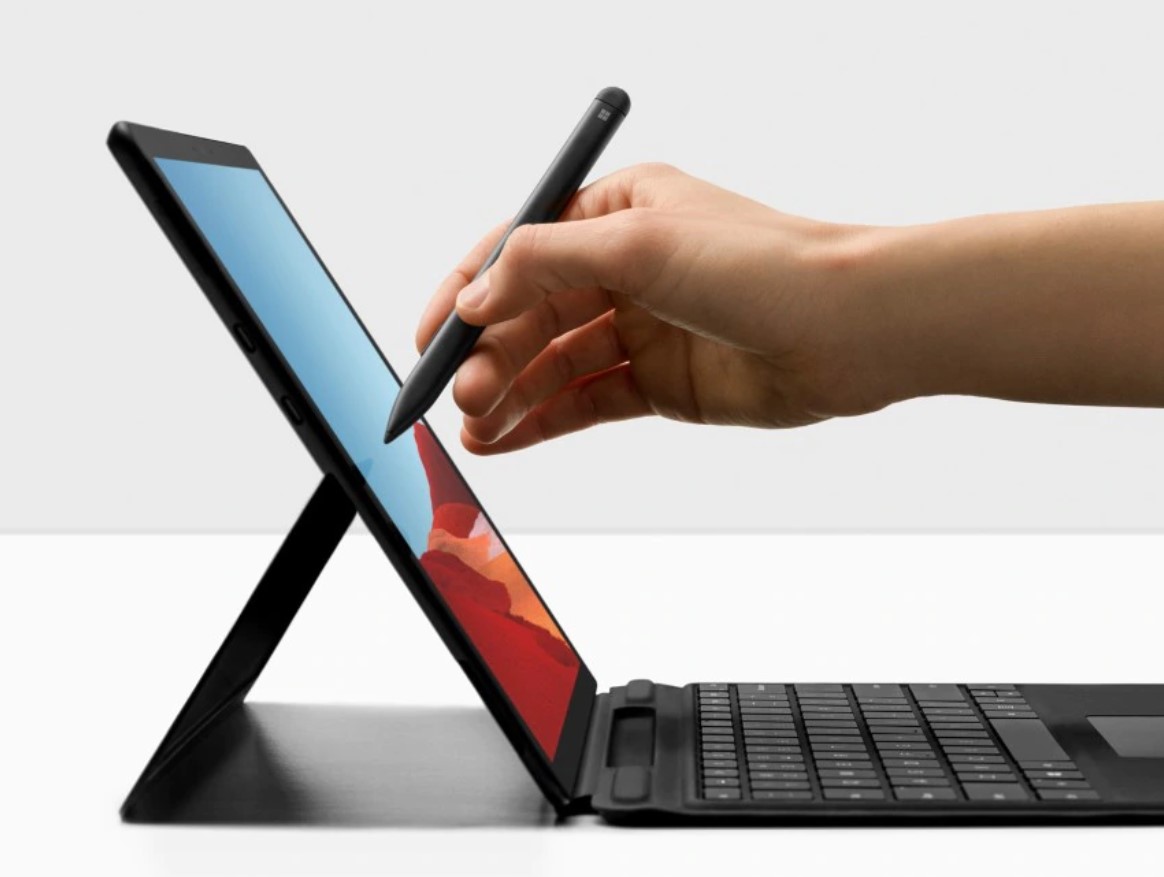 Microsoft has made multiple announcements at its Build 2021 developers keynote and one of them included the company’s partnership with Qualcomm.

According to a report by The Verge, these miniature Windows PCs will be sold at the Microsoft Store, starting this summer. Qualcomm and Microsoft’s developer’s kit will be affordable and cheaper than what they are spending now. A dedicated developers kit which is also cheaper will definitely encourage more and more developers to buy and create ARM64 applications for PCs equipped with Snapdragon’s processors.

Having said that, the issue is genuine! Why should developers buy commercial products to try out their ARM-based applications. Commercial products are expensive and, in this case, the Microsoft Surface Pro X is starting at $999. This partnership between Qualcomm and Microsoft will make it much easier for developers to test out their ARM64 applications.

This new initiative with the developers’ kit will encourage more developers to create better applications for Windows on ARM64 architecture.

Miguel Nunes, Senior Director, Product Management at Qualcomm says that the developer kit provides an affordable alternative to commercial devices and other consumer products. he added that with its smaller desktop configuration, the developer kit will be more flexible than notebook PCs and other options at a lower price point.

Microsoft had announced ARM-based emulation for Windows back in December where 64-bit applications that have not yet been compiled for ARM devices will be emulated to work perfectly with complete compatibility on ARM-based Windows. This emulation layer will make the apps available for use to the end consumer buying an ARM-based Windows device like the Microsoft Surface Pro X.

It is similar to what Apple has done with their M1 chips which are performing outstandingly well. Until the complete application is programmed for ARM-specific devices, compatible emulations are the way out to offer end users the same experience.

Microsoft announced this partnership at the Build 2021 developers keynote and this developer kit will open more doors of opportunities offer developers to create better apps.