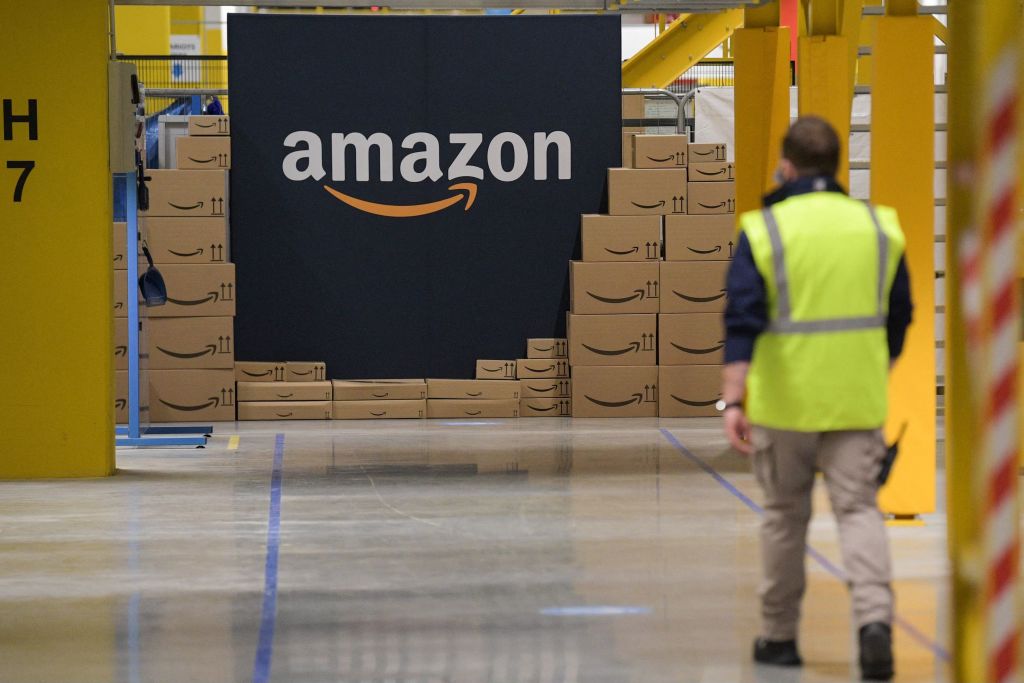 Amazon, the e-commerce giant has its fans all across the globe but from what we have figured after noticing the trend in the past few years, is that Amazon is probably not the best company to work with. The e-commerce giant is dominant and it does not take ethical care of its employees and partners per se. However, this is just a personal opinion but hundreds and thousands of people from all across the globe can resonate.

Anyhow, according to recent reports, Amazon ‘Delivery Partners’, two of them from Portland have allegedly sued Amazon for USD 15 million on Monday, on grounds that the e-commerce giant controls nearly every aspect of their business and even more, punished them for circumstances beyond their control. These Portland Delivery Partners have slapped the e-commerce giant for USD 15 million in damages.

Both of these companies make Amazon deliveries in Washington and Oregon, and from the formal lawsuit, it contains more than 80 allegations, claiming Amazon is dominating, it is controlling and t even uses these delivery partners as shields during lawsuits and financial losses which puts the drivers’ and publics’ safety at risk, according to a report by Vice.

The lawsuit reads that Amazon has played it very strategically with its delivery service partner program where it very conveniently shifts its responsibility and cost onto delivery partners and signs a contract that allows them to control overall operations and drivers of the delivery partners.

Vice notes in its report that Amazon recently penalised these companies for packages that could not be delivered because of bad cell reception in rural areas. Long story short, Amazon packages could not be delivered and the e-commerce company punished Amazon delivery partners. Reports further suggest that Amazon is very particular about disciplined drivers, taking full notice of their looks and behaviours with customers.

Amazon, under this latest lawsuit, is being described as unsafe, unlawful, unconscionable and intolerable to work with. However, these two Portland-based delivery partners have threatened Amazon by stopping their delivery services which will jeopardize the livelihood of drivers.

Amazon, as predicted has chosen not to comment on this case just yet, but a spokesperson said, “We’re doing everything we can to support the affected employees including connecting them with other Delivery Service Partners in the area who are hiring.”

Although Amazon Delivery Partners are independent companies, they have a very stringent contract signed with Amazon that prevents them from growing as an individual business.