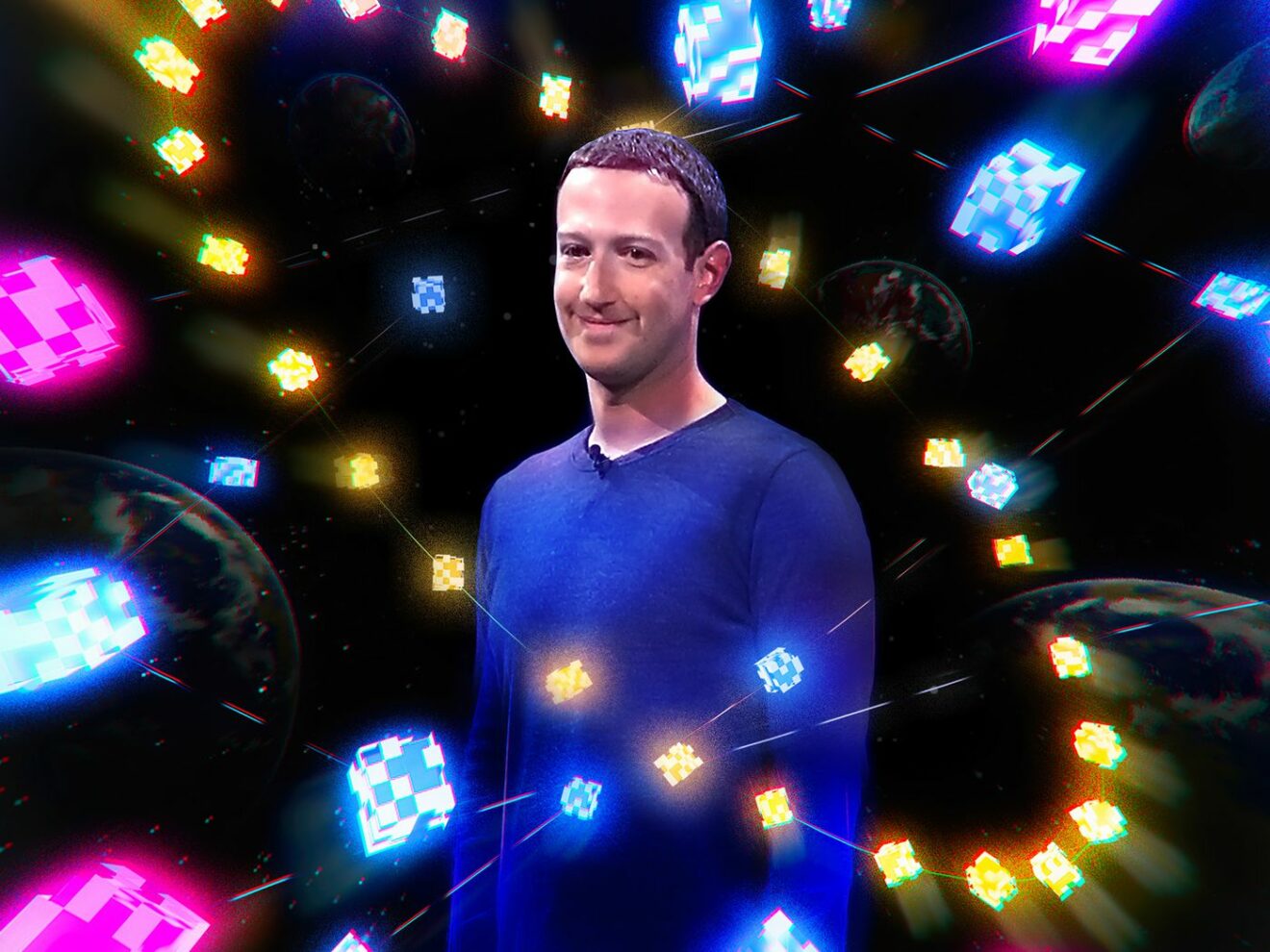 David Limp, Amazon’s VP of Products, has said that his business would rather concentrate on technology that has an immediate impact on the actual world. This comes while Meta CEO Mark Zuckerberg pursues his ambitious metaverse goals.

Limp said at The Wall Street Journal’s ‘Future of Everything Festival’ that modern technology like cellphones and wireless headphones may make it hard to converse with his children, even while they are in the same room.

During the occasion in question, he was overheard saying, “I want to try to work on technologies that raise people’s heads, encourage them to enjoy the real world, and make family life more communal.”

“I have a strong belief, and I get the idea that my organization is focusing on this, that we want to improve the here and now. I’d want to create technologies that assist people to become more aware of their surroundings and motivate them to appreciate the world as it is “Limp’s results were released late Thursday.

Amazon’s CEO said that he does not want to live in a virtual world around the clock and does not even want to be alone for a few hours.

Snap CEO Evan Spiegel slammed the new technology at the end of last month, calling it “very opaque and speculative.” In contrast, Mark Zuckerberg, CEO of Meta, is investing billions of dollars in metaverse preparations.

Spiegel reports that the term “metaverse” is never used inside Snap’s headquarters.

“We don’t use the term since it’s ambiguous and subject to interpretation. Simply asking a group of individuals to explain it reveals that each person has a completely different idea of what it implies.” He was believed to have stated.

Limp says that providing a definition for the phrase “metaverse” is difficult.

“If I asked these few hundred folks what the metaverse was, I’d receive 205 different answers. We don’t have a widely recognized definition since it might signify different things to different individuals “He expressed this.

Limp went on to say that he thinks AR glasses are better than VR headsets because they allow users to view the actual world around them.

Meta wants to spend a total of $10 billion in preparation for its debut into the Metaverse over the next several years.