How the Free-2-Play Model is Changing Gaming

Few would contend with the notion that the games industry has finally come of age as a modern media juggernaut, with certain franchises, such as Activision’s Call of Duty games, even outperforming the highest grossing blockbuster series like the MCU. As a result, there has also never been more competition in the sector, leading to a slew of innovative and disruptive paradigms seeking to carve out a niche in this booming industry. Often this fervent competition translates to savings for the consumer, examples of which can be found in the increased frequency of blowout sales on online web stores like Steam, or the competitive bonuses on online casinos offered by comparison sites such as oddschecker with Betfred and other reputable platforms.

One area that has risen to prominence in recent years, driven by the demand of high quality gaming without the associated price-tag, is the Free-2-Play or F2P sector. This refers to a family of games employing a unique monetization model that enables players to enjoy their titles with no upfront cost. Below we’ll be exploring just how this model works and why it’s different from related formats such as the much-derided “freemium” model. We will also detail the ways in which it is changing the way major developers design and promote their games in 2022. 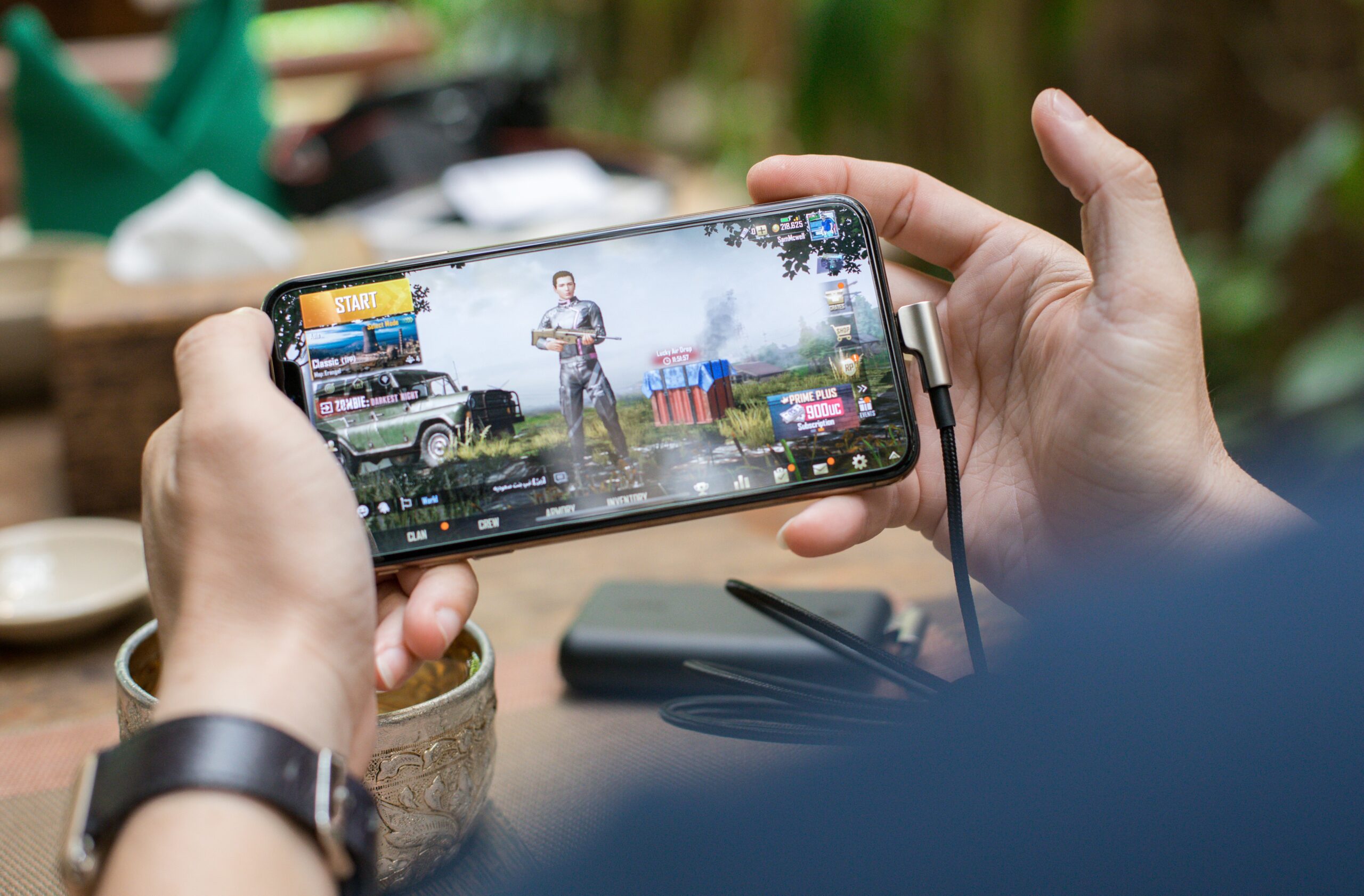 What does F2P Entail?

The Free-2-Play model, as the name entails, provides users with the opportunity to play a game free of charge. What’s more, these are not your run-of-the-mill casual minigames but fully fledged, console quality experiences. This is made possible because developers utilising the F2P model for their games rely on being able to recoup their investment through microtransaction sales. Microtransactions generally refer to small pieces of content that users can purchase in order to customise their experience. Typically these take the form of character and weapon skins, or added character reactions, dances and emotions. The base cost of these digital items is small, yet the cumulative effect for developers is enormous.

The model relies on the fact that more players translates to more transactions, as you’re maximising the potential customer-base for your content. In the case of Fortnite, players start out with the same, comparatively bland uniform for their characters. As Fortnite makes a point of offering its player base a rotating selection of outlandish outfits and character models, over time those who have invested time in the game are increasingly likely to want to demonstrate this through customising their character model. This may sound simple, but it’s extremely effective — Fortnite’s developer Epic Games have reportedly made over $9 billion since its release, exclusively through microtransactions. 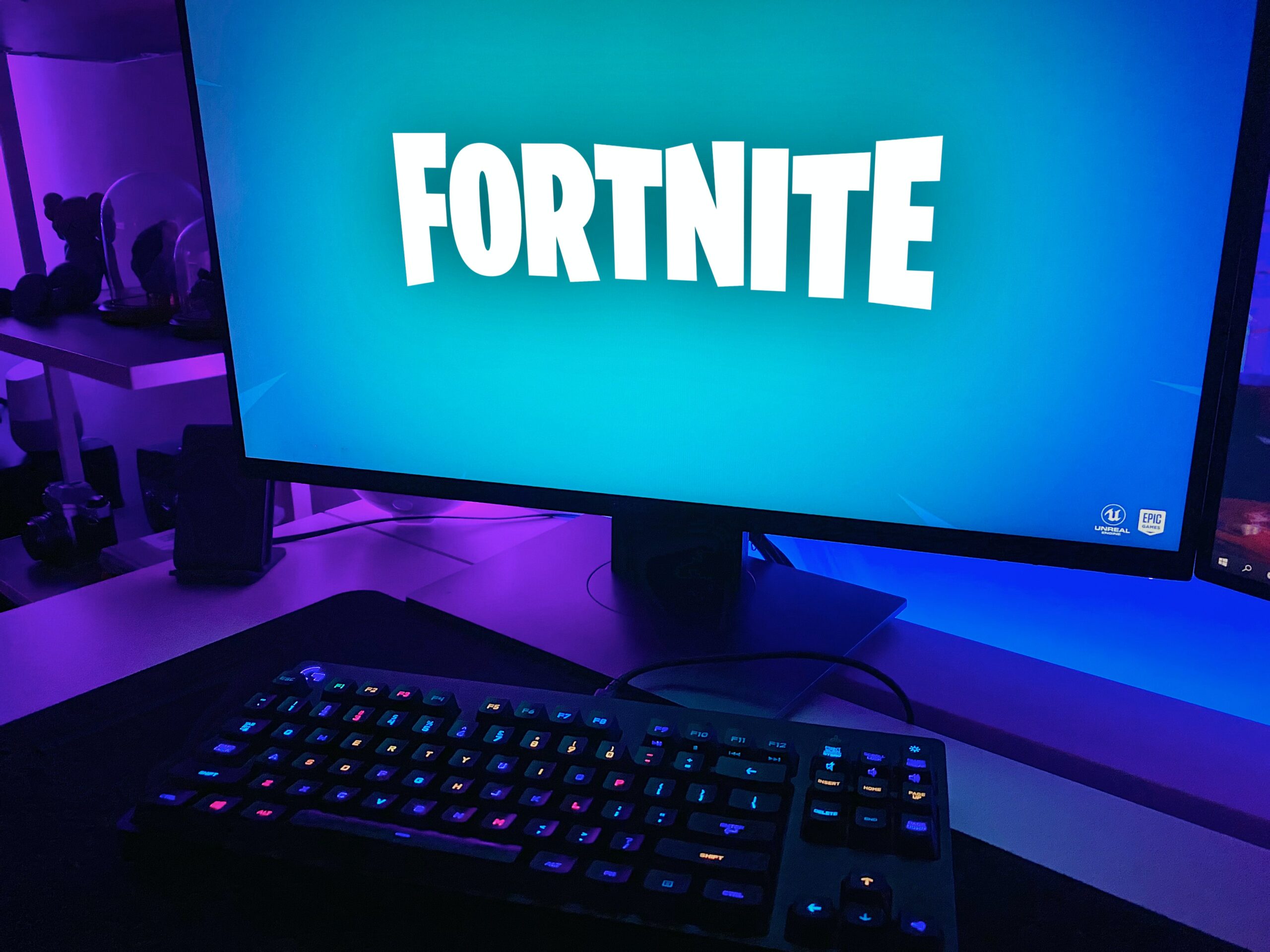 Photo by Vlad Gorshkov on Unsplash

Of course, microtransactions are not the exclusive province of games belonging to the F2P model. For over a decade the highest grossing games on mobile platforms have, similarly, generated the vast majority of their income through small and incremental transactions. So what’s different? Well, many of these mobile titles make use of the freemium model. Freemium, a portmanteau of “free” and “premium”, is the name ascribed to games, apps and software that offer consumers limited access with the hope of compelling them to purchase the full feature-set. When this works well it’s an effective means of enabling people to demo an application or game and figure out if it’s worth their investment. Unfortunately, as the vast majority of people who play freemium games are unlikely to ever purchase the full title, developers often turn to less admirable means to recoup their funds.

Typically these take the form of having frequent time or progress limits imposed on users that can only be overcome through purchasing microtransactions, watching adverts or participating in third party marketing surveys. This has given the sector a poor reputation among the wider games industry, with many titles available for smartphones considered little more than money making knock-offs of better realised console games. Another name commonly ascribed to these games is “play to win”, as paying players are typically rewarded with faster game progress than non-paying ones. Conversely, in F2P titles, users are rarely able to acquire anything through microtransactions that can directly confer an advantage in gameplay. As such, there’s nothing to prevent a gamer using the base character model from becoming one of the most skilled and effective players in the game.

Ultimately the F2P model represents something of a win-win situation for the industry. This is because developers can reap the benefits of generating far more prospective income than they ever could through game sales alone, and gamers feel that they’re being fairly treated by the model. As such it’s perhaps no surprise that major developers have begun to pay attention to the ongoing success of Fortnite and PUBG. Previously, the biggest name to wade into the F2P space was Activision-Blizzard with their own take on the battle royale format with Call of Duty: Warzone, a title that has already made nearly $500 million in microtransactions since its release. Now, the entire industry is waking up to the potential of this model with Square Enix bringing it to the Final Fantasy universe with FFIV: The First Soldier, and the latest iteration in the Halo series, Halo: Infinite, offering its entire multiplayer mode on a distinct F2P model.

Another key advantage of producing games in this format is the phenomenon of live service, wherein a game’s lifespan can be massively extended through over the air updates, a feat only possible due to the ongoing stream of revenue generated by microtransaction sales. A good example of how this has been adopted is through Bungie’s RPG flavoured shooter, Destiny 2. In 2019, this game switched from a conventional industry standard model to a F2P hybrid, inviting new players into the game free-of-charge while promoting new expansion packs that further the story and add features for an optional fee. More than any other game at the present, Destiny 2 is demonstrating how you can continue to develop a big budget title with major iterative DLC at the same time as creating an invitational experience that encourages new players to buy in.