KGF 2 makers to offer more NFTs, launch digital assets for new film ventures Digital tokens open up another revenue channel for movie producers to tap by enabling fans to interact with characters from their favourite films. 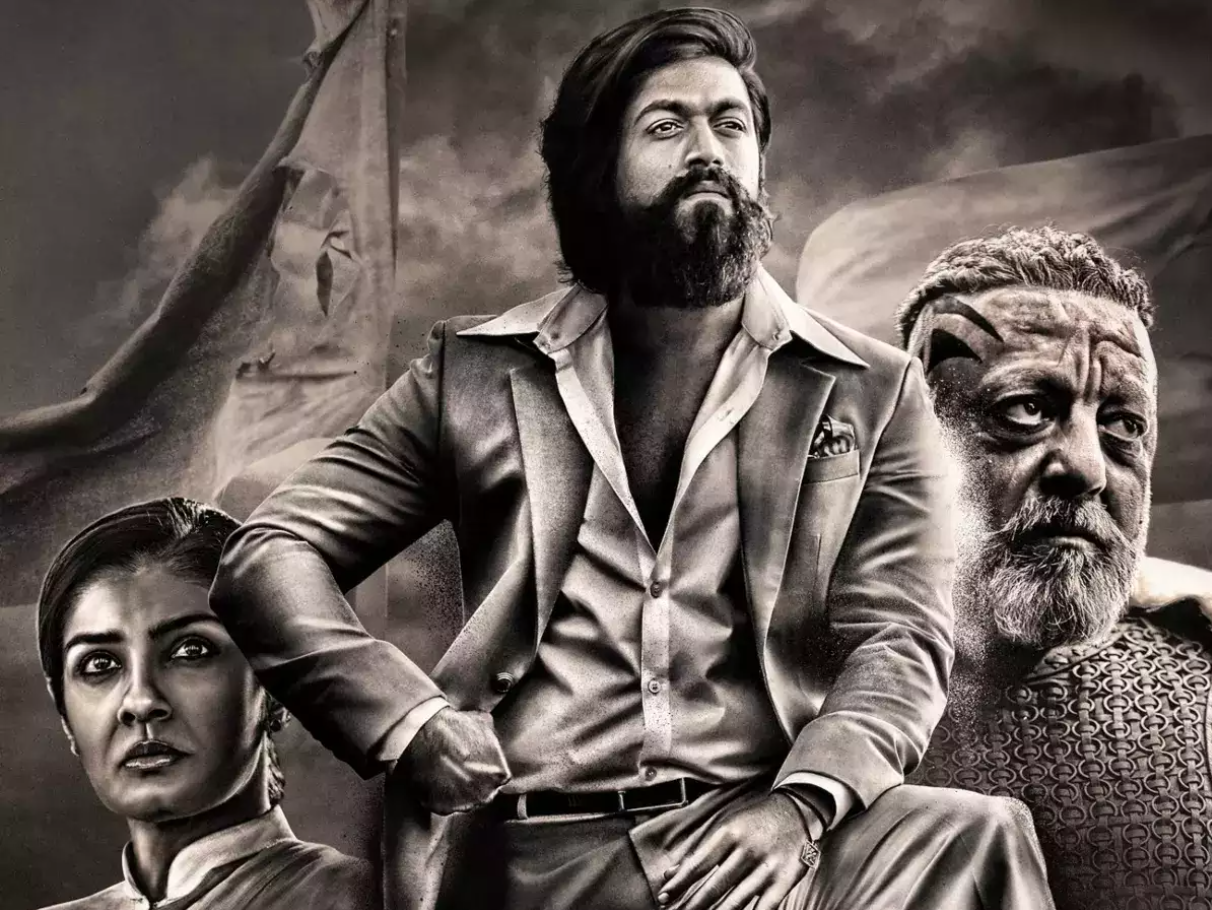 Since the first report of the sale, enthusiasm had been increasing, and many possible buyers wanted the rare Rocky Bhai NFT, which caused a ruckus.

The first 500 NFTS were sold in 10 minutes, establishing an Indian record for NFT sales.

Fans may buy KGF-themed digital treasures, NFTs, and membership in this unique metaverse location once the sequel hits theatres.

Hombale Films’ cooperation with Lysto and Bookmyshow enables it to utilize its marketing and technological infrastructure.

With the metaverse’s limitless possibilities for fan engagement and digital community building, this initiative has taken a phased approach, beginning with the release of 10,000 ‘El-Dorado’ digital tokens that cinephiles can buy using MATIC (Polygon) cryptocurrency, or win through contests on Hombale Films, Lysto, and BookMyShow’s social media platforms.

The ‘El-Dorado’ digital tokens, named after the mythical city of gold, grant owners access to the KGFVerse’s gated collection and first picks on future next-generation avatar drops, KGFverse land sale, special events including real-life meetups and interactions with the KGF team, and other exciting possibilities.

Vijay Kiragandur, the founder of Hombale Films, called KGFverse “the next frontier of the Internet” KGF only displays unique, never-before-seen art. We went farther into the Metaverse.

“We want our fans to be able to engage with both chapters of KGF in the metaverse.

Chaluve Gowda, the co-founder of Hombale Films, said of the NFT market and their plans, “While Indian fans are getting their dose of the international market in NFT and online artwork, the unconditional love that KGF has received and fans extend offer immense potential for ushering in this new world of Web 3.0.”

Every Indian fan wants to be more than a spectator or silent art admirer; they want to support their stars. We know what our fans want, and we want to help them get closer to their favorite acts. Our KGFverse lets fans support their favorite artists, demonstrate their dedication, and join the community.

NFTs capture fandom’s worth, which is now linked to ownership. As the NFT market grows, we’ll become bigger and better, and it’ll be the next big thing in the entertainment and creative sectors.”

Hombale Films, a pan-Indian production company, will show some of the largest Indian films in the next two years, including Prabhas ‘Salaar’