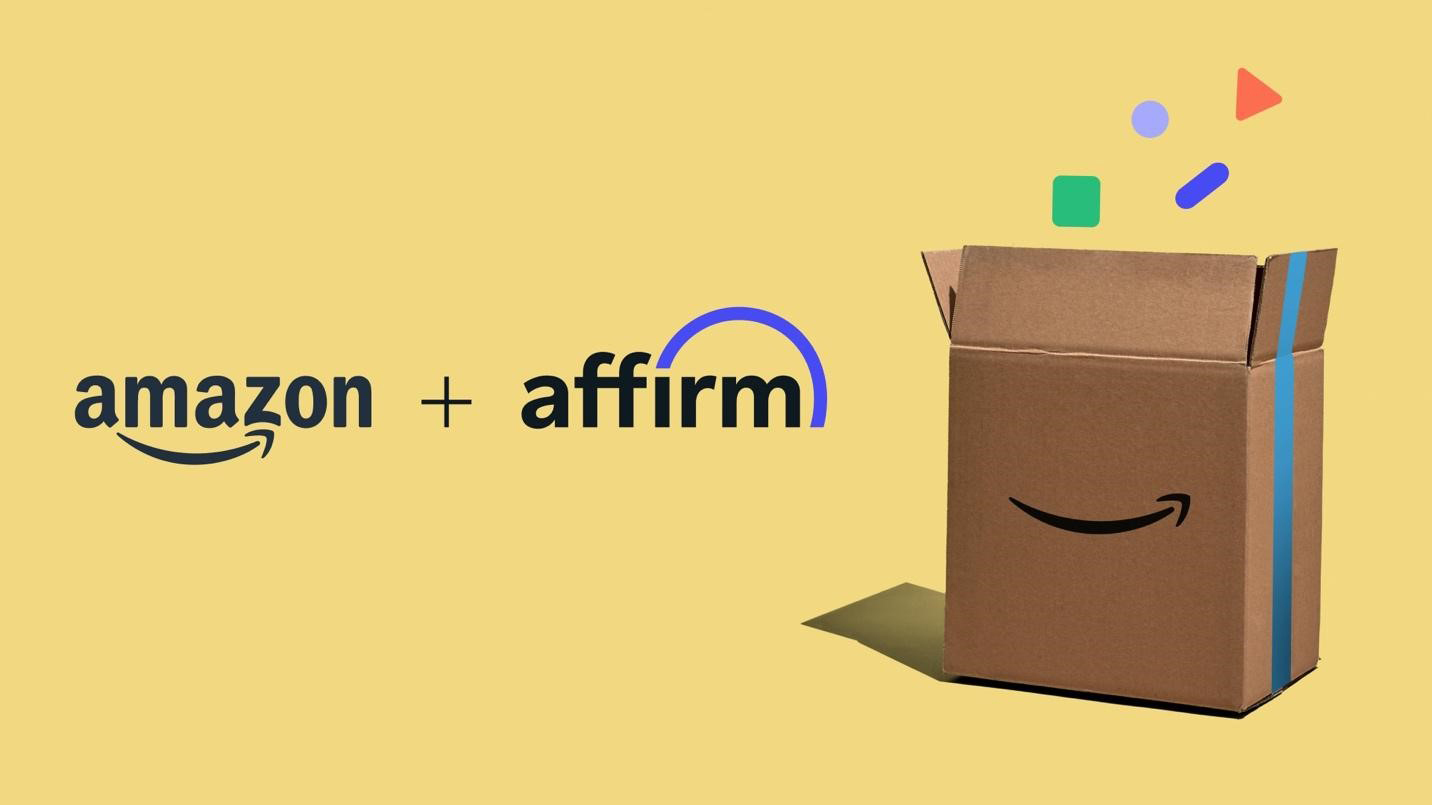 Amazon is one of the world’s largest e-commerce businesses and the key to its growth is innovation. Yes, unless the company stops innovating, it will continue to grow and serve customers and retailers all across the globe.

Speaking of innovation, Amazon is all set to introduce the “Buy Now Pay Later” option on its products, and in order to carry this out, it has teamed up with Affirm, a major player in the Buy Now Pay Later market.

The partnership between the two companies has been confirmed and the arrival of this new payment method is also round the corner. Affirm is processing things out with Amazon and according to a report by Engadget, the e-commerce platform has already started to test out this new feature with select customers and on purchases of above USD 50, they will see this option to Buy now and pay later.

The report further mentions that there will not be any hidden cost or charges for availing this option but customers will have to agree to a soft credit check before they place the order. The interest on availing this option could range anywhere between O% to 30% APR, according to Amazon’s email confirmation to Engadget and this interest will depend on multiple factors. An individual’s credit score, credit history, and the cost of the product are most likely to determine the financial terms of the agreement to avail Amazon and Affirm’s Buy Now Pay Later option.

Furthermore, the good news in all of this mathematics is that the customer will have this option in case of an ‘emergency purchase’ if that’s something. Moreover, Amazon spokesperson has confirmed that the interest on the loan amount that the customer agrees to, at checkout will be the final amount and interest shall not compound in the future.

Other than this, Affirm is a well-known player in this space and it has established itself with approximately 12,000 retailers which now include some big names like Walmart and Amazon. Buy Now Pay Later is a good option which basically means buying on credit. While many users will celebrate this new feature and take full advantage of this service, others will prefer to cut their coats according to the cloth.

What according to you is the best way to buy stuff online and offline? Do you think Buy Now Pay Later is a wise option to look out for? Let us know in the comments below.