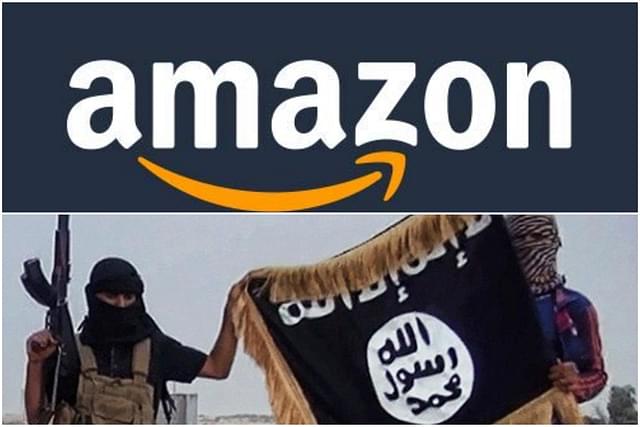 Yes, you read that right! According to recent reports, ISIS was using Amazon Web Services to host content on extremism and was promoting terrorism and violent content in the community, as noted in The Washington Post.

Messages of celebrating terrorism and one recently about Kabul’s suicide bombing with images of the deceased wrapped in a bomb were posted on the website that was hosted via Amazon Web Services. The website was clearly promoting terrorism, violent and extremist content which is totally unacceptable as per the company norms.

Following the highlights, Amazon has recently disabled the website used by ISIS. As mentioned in a report by Engadget and sourced via The Washington Post, Nida-e-Haqq is the terrorist group’s media arm and it was behind all the posts that went live on the disabled website. Amazon does not allow its AWS clients to use their services to promote violence or terrorism and basis on that, the company has disabled the said ISIS-hosted website.

Taliban-related extremist content is the latest issue on social media and companies have to be really careful in scrutinizing what is within and what is against their Acceptable Use Policy. As mentioned in reports, these terrorist organizations also use WhatsApp, Facebook, Twitter, and YouTube to spread their extremist content. Amazon was on this list but recently, the company has disabled its website and withdrawn its AWS service from the hands of the terrorist group.

Having said that, it is still unclear how Nida-e-Haqq managed to run the website and post such terrorist-related content on the website which Amazon had no idea about. Only recently did Amazon discover that the website existed and basis on that, it took its decision. It seems like the company has been lagging in scrutinizing what content is being uploaded by its Amazon Web Services clients.

What are your thoughts on this whole scenario? Let us know in the comments below.