Toyota Chief Executive Akio Toyoda apologized publicly for the incident. Toyota Motor had to suspend all its self-driving pods in Tokyo Paralympic Games Village. As one of the transportation pods hit a visually impaired pedestrian, whom Toyoda offered to meet in person after the incident. But was unable to do so. 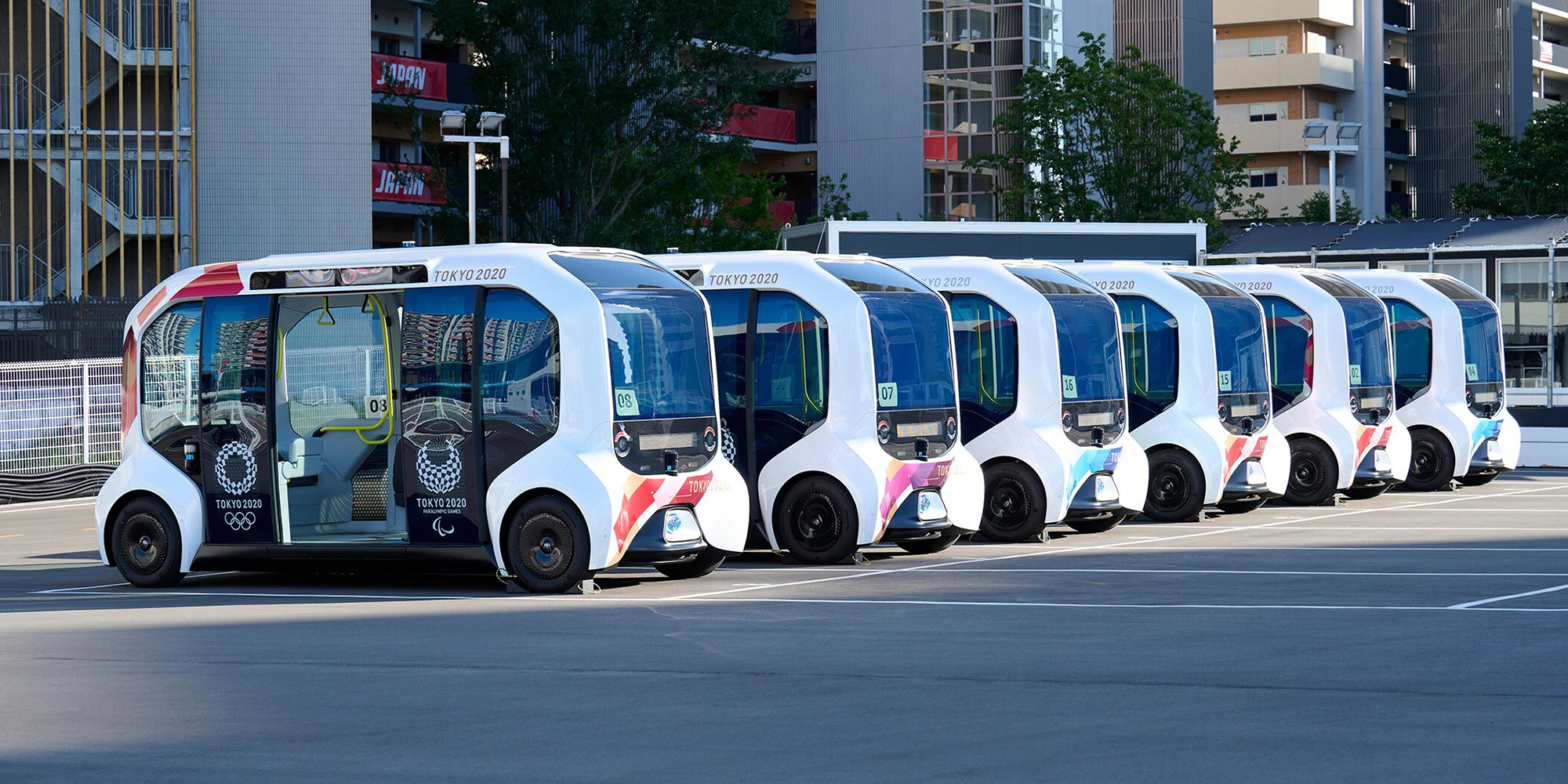 Toyoda said in reference to the incident, “A vehicle is stronger than a person, so I was obviously worried about how they were.” The incident that occurred was unexpected, there were many others with disabilities or were visually impaired. Toyoda added, “It shows that autonomous vehicles are not yet realistic for normal roads.”

The incident happened when the pod stopped at a T junction, then was about to turn under the manual control of the operator with a joystick. But accidentally hit the athlete who was running at 1-2 km per hour. The athlete remained conscious and was taken to the athlete village medical center. Later it was known that the athlete was able to walk back to the residence after treatment. On Saturday at 1030 local time, the athlete is to compete again.

Toyota is cooperating with further investigation. The pods are specifically designed for the Tokyo Olympic and Paralympics event. There are ramps and electric doors so athletes can board easily and travel within the event. The company is yet to investigate how the incident happened. 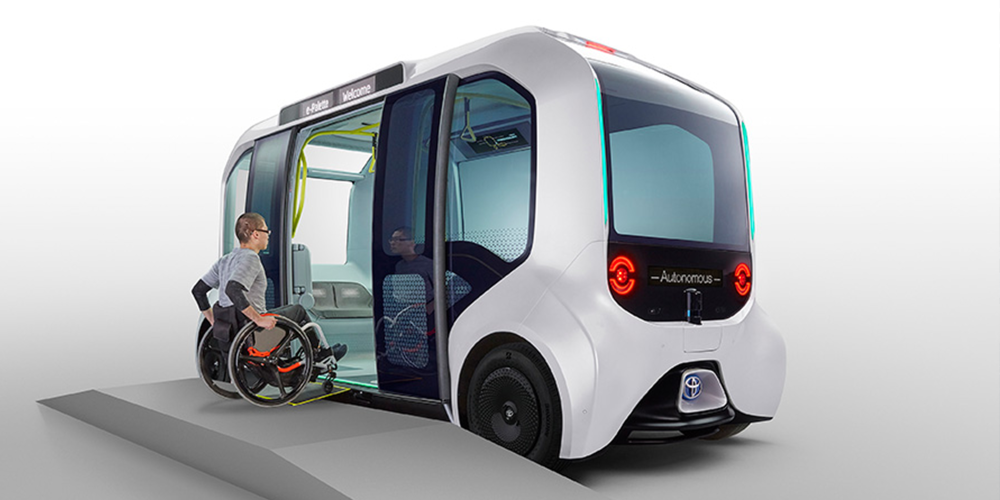 The e-palettes by Toyota specifically designed for the event were unveiled in 2019. They have SAE level four autonomous features, without needing a steering wheel. It was planned that the 2020 Olympics would have 20 e-palettes. Unfortunately, the recent incident demonstrated that even level 4 autonomy may not be fully safe for people to use.

Right now the news states that there is human fault here as the pod halted to make a turn and didn’t just bump into the athlete. However, it is unclear what actually happened.

Amid the rising COVID crisis Paralympic games are set to be held since Tuesday. Some raised their concerns about conducting the event at this time. Last week Japan reported more than 25,000 positive cases on three days.

COVID protocols are being taken by every athlete and staff in the event. Frequent testing and limited movements are being managed. Also, domestic officials were told not to eat during the event, just as a precautionary measure. Having autonomous pods for such an event clearly is an advantage. It helps people have social distance up to some extent. However, the incident being unclear made Toyota suspend movements with e-palettes.