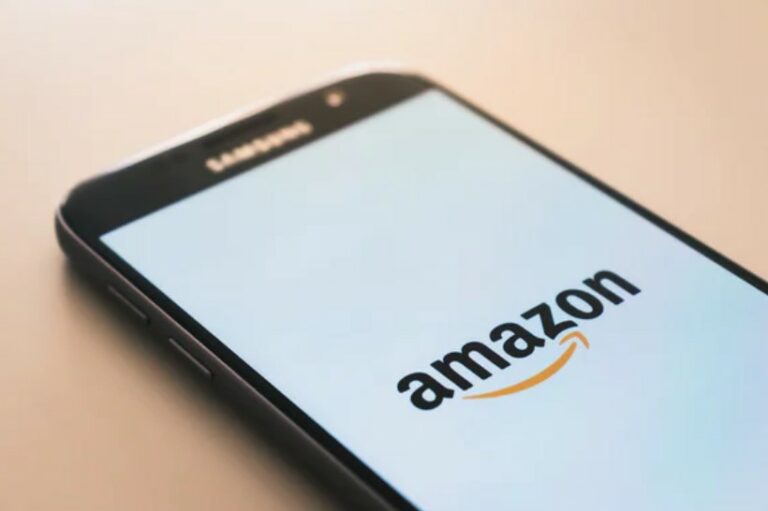 If you all have been following crypto for the past few days, then you must have heard rumours about Amazon accepting Bitcoin. This has pumped the market quite a lot, and there has even been a huge short squeeze. But this news has turned out to be false as the company has come forward denying all such claims. So, the insider news in the market could have been a bull trap for investors who got in again at the hype.

The rumours we had

According to the insider news, which now seems to be orchestrated suggested that Amazon has complete plans of accepting crypto. The person said that crypto is going to become an integral part of the company in the future and hence the adoption. First, the company will start with Bitcoin, and Jeff Bezos himself is looking over the entire thing. But now, when I hear this, it does sound too good to be true. The insider also said that Ethereum, ADA and BCH are also on Amazon’s list as a currency, and they have been working since 2019 to make this happen.

Reports even suggested that Amazon has also been working on its own token, which will also be a major thing for crypto. All this made the markets bullish again but in no vain.

After a lot of rumours and the news going really viral, the company decided to come forward to clear the air. Amazon said that they are exploring cryptocurrencies and blockchain but are not planning to accept Bitcoin or any crypto this year and even by 2022. The Amazon spokesperson made it clear that the company is interested in the space, but they are taking it slow. The idea is to figure out what value would crypto add as a payment option for its customers.

After the denial of the claims, the price of Bitcoin fell back from the critical level of $40k. It does seem convenient that the news came around at such an important time. It seems like pure market manipulation, but that’s my own view.

What are your thoughts on the fake rumours about Amazon accepting crypto? And do you think this was a planned bull trap? Let us know in the comments below. Also, if you found our content informative, do like and share it with your friends.