Just recently, with more companies exploring the NFTs marketplace, even Shopify has added support for merchants selling NFTs. The company plans to support the NFT market and work actively towards making its platform a great marketplace for the same. As time passes, the demand for NFTs has skyrocketed, so it is kind of a no brainer why every major e-commerce company wants to sell them. Let’s take a look at what Shopify has to do with them.

The company’s president Harley Finklestein shared that they are integrating NFTs on their platform. It has come with the NFT releases from the Chicago Bulls. Just 600 unique NFTs from the same were released in the market, and all were sold out in just 1.5 minutes. Now tell me, if there is such high demand, why won’t companies explore the space and make more money. In fact, to make the process of these sales even smoother, Shopify has added support for merchants on the platform. 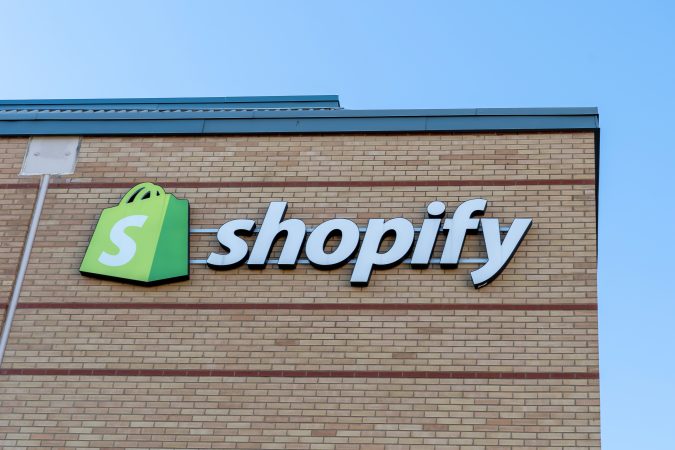 The company tweeted that the support has been added to help the merchants take better control of the sale. Before this, they had to use a third-party application to make NFTs sales on Shopify, which was cumbersome. But now that has changed, and the power will be in the hands of the sellers.

Why have NFT sales exploded?

Does the fact that you have your own smartphone or pc gives you a feeling of satisfaction? Well, for most of us it does. The same goes with NFTs (more or less). It doesn’t have any intrinsic value (unlike your gadgets) but its value lies in the eyes of the buyer. If you like a painting you might be willing to pay $1 million for it and on the other hand, the same painting might not be worth even $1000 for someone else.

NFTs target this mentality of people giving them the sense of ownership over things on the internet that they couldn’t have owned otherwise. This is why in this digital era where everyone is stuck at homes due to the pandemic NFT sales have exploded and the market continues to grow.

What are your thoughts on the support for NFTs merchants that Shopify has added? And do you think that slowly all e-commerce companies will work with non-fungible tokens? Let us know in the comments below. Also, if you found our content informative do like and share it with your friends.