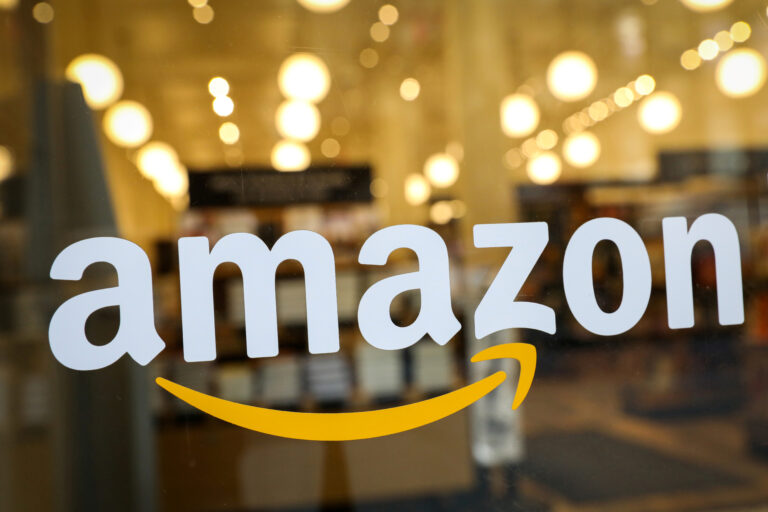 FRL, on the other hand, claims that the US e-commerce conglomerate has no authority to address the letter and that Amazon’s communication is “nothing but an afterthought and a counterblast” to the Competition Commission of India’s (CCI) show-cause notice.

In a letter to the independent directors dated November 24, Amazon noted that FRL has uniformly engaged in “Significant Related Party Transactions” with multiple Future Group verticals, which include Future Enterprises Ltd, Future Supply Chain Solutions Ltd, Future 7-India Convenience Limited, among others, and that some of these involved entities depend solely on FRL for their business.

Amazon in its letter said, Future Retail’s audit panel members saw a dramatic increase in debt from February 2020 to March 2020, which was much larger than what was submitted at a meeting on January 4, 2020. This is even more confusing because, on the one hand, it seems Future Retail withheld payments to creditors while, on the other hand, it almost increased its advances to suppliers; this, too, in a year when most companies were struggling to preserve cash.

Amazon is neither a stakeholder nor a creditor of Future Group, thus it has no locus over the letter, according to a Future Group spokesperson. Amazon’s letter is just an afterthought and a counterargument to CCI’s show-cause notice issued in response to a complaint filed by Future Coupons Pvt Ltd (FCPL) demanding CCI’s approval of Amazon’s investment in FCPL.

The spokesperson added the concerns outlined in Amazon’s letter are part of a legal battle being taken in the Supreme Court, the High Court, and other regulatory bodies. The FRL board had also appointed a Crisis Management Committee to handle the situation originating from the COVID-19 lockdown, nationwide store shutdown, and the sale of pledged equities, which had impacted all elements of the company’s operations.

All associated party transactions and records of capital utilization are on record as well as part of the company’s public disclosures as part of regular governance practices, said the spokesperson.

The letter came in the course of FRL’s petition to the CCI to withdraw the 2019 agreement between the US e-commerce giant and Future Coupons. The letter from FRL’s independent directors alleged that Amazon “concealed facts, made misrepresentations to the CCI to seek approval for its investment in Future Coupons, a promoter holding company.” They accused Amazon of infringing India’s FDI and FEMA guidelines.

If this is proven to be legitimate, Amazon’s case against Future Group will be considered null and void. A financial investigation into Future, on the other hand, will cause the merger between Future and Reliance to be significantly delayed.