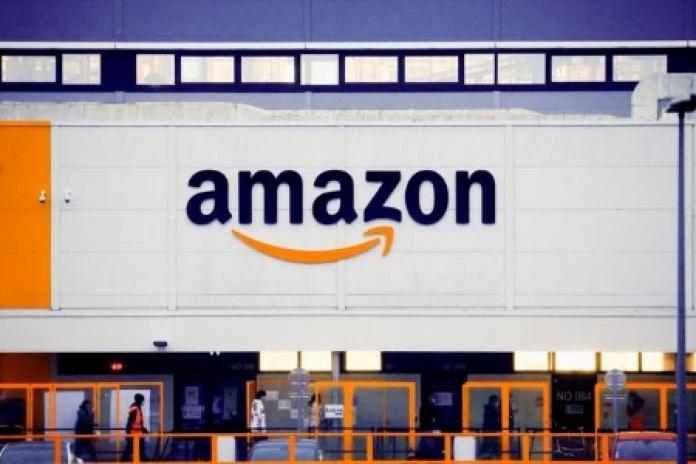 Amazon’s captive staff meeting on unions are illegal, discovers labor board officials The official thinks that the retail agent violated the law in efforts to curb unionising

According to a US labor board official, Amazon.com Inc was in violation of federal law at the time of conducting mandatory staff meetings. The retail agent held the captive meetings in New York City in order to discourage unionising among workers. A spokesperson of the labor board specified on Friday, May 6 which could lead to a new legal precedent.

The Amazon Labor Union expressed that the retail agent allegedly forced the staff at an Amazon warehouse in Staten Island to attend such meetings. These were so-called captive audience trainings, with the staff receiving threats of dismissals in case of joining the ALU. These revelations were made by an audio recording and amended complaint shared by the union.

Moreover, the regional director at a National Labor Relations Board office based in Brooklyn found proof backing these allegations. A board spokesperson, Kayla Blado specified this was in a potential first with regards to captive audience instances. In case the parties fail to reach a settlement, the Brooklyn division would issue a complaint against the company. In turn, this could possibly be litigated up at the federal level, to the NLRB, whose Brooklyn region includes the Staten Island borough.

In March, one of the managers told workers that if they voted to organise, unions could bargain for a contract clause that “would require Amazon to fire you if you don’t want to join the union and pay union dues,” according to the recording the ALU shared.

However, a spokesperson from Amazon, Kelly Nantel claimed these ‘allegations’ to be untrue, and how they were looking forward to proving it. The retail agent stated that compulsory meetings were considered legal and often conducted for more than 70 years. The precedent of NLRB that the meetings are legal dates back to 1940s.

The New York warehouse in Staten Island elected to be a part of the ALU just weeks following the March incidents. They became the first Amazon facility to vote to unionise in the country, with Amazon contesting the result.

The top lawyer for NLRB, Jennifer Abruzzo asked the board last month to ban businesses from compelling workers to attend these meetings, tagging them as ‘inconsistent’ with workers’ freedom of choice. Moreover, she stated that she would request to overturn the precedent that meetings are legal in another case. President Biden appointed Abruzzo as general counsel, the position independent of the five members of NLRB. People consider Biden the most pro-union president of the US in the last few decades.