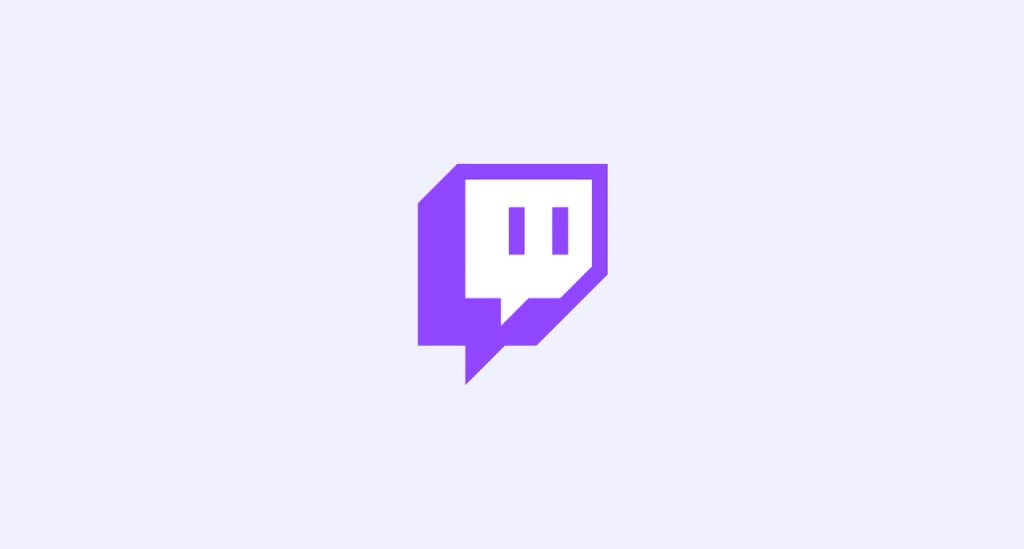 What is clear is that Twitch and Amazon’s share of the video market on the Web is large. Qwilt, an online video analytics company, notes that Amazon has grown from 3 percent to 4 percent of the online video average. Taken together, that gives sites like Hulu a 22 percent share.

Twitch is free with an Amazon Prime membership, but users will have to pay to get more ad-free content. With Twitch and Amazon’s monopoly over the streaming industry, don’t expect one of the most popular streamers of Ninja to switch platforms anytime soon.

Twitch has become a huge commercial for buying games on Amazon. While GameStop dominates physical sales and sales of PlayStation 4 and Xbox One, Amazon is still one of the market leaders. It is also a powerful marketing tool for developers.

Twitch Prime Subs are financial support for streamers, which is a big advantage over Twitch Mixer. Twitch viewers can get Agifta Subs from other paid users as subscriptions. These sub-subs can be accumulated and given away in large quantities; for example, a $10 gifted sub can be a $100 gifted sub.

Amazon is in a neck-and-neck race with Google in online advertising. On Twitch, a place where a keyword advertising system has already been used, there is heavy traffic. For Amazon, it is starting to compete directly with Google.

As for monopolies, consider Google’s decision not to bid for Twitch. Online bookseller Amazon has invested heavily in a number of media industries. It bought film rental website Lovefilm and set up its own computer games division to produce titles for its Fire tablets. Since early 2014, Amazon has increased investment in its gaming division and gone on a hiring spree to expand the office, including hiring former BioShock designer Ian Vogel as head of the division.

Mr. Frazzini, chief executive of Amazon Games, said it was not difficult to persuade the company to turn into video games. In 2009, he moved from the company’s book division to the retail games division. He saw an opportunity when Amazon began marketing cloud computing services to game developers and the journey began to develop its own top-end games.

In the future, Amazon could throttle its competitors, establish total dominance and demand whatever it wants. Many experts also see retail as a cause for concern for Amazon.

Amazon, as an integrated company, is not in a position to sell products from other companies or to manufacture and sell its own goods. Instead of harming competitors, it has the ability to see what third-party providers are doing well and use that insight to get involved and sell them on its platform. This could be bad news for consumers.