AMC shareholders vote against CEO Adam Aron’s $19 million pay It's a symbolic move, with no financial ramifications, but is a signal that some investors aren't satisfied with the current compensation structure. 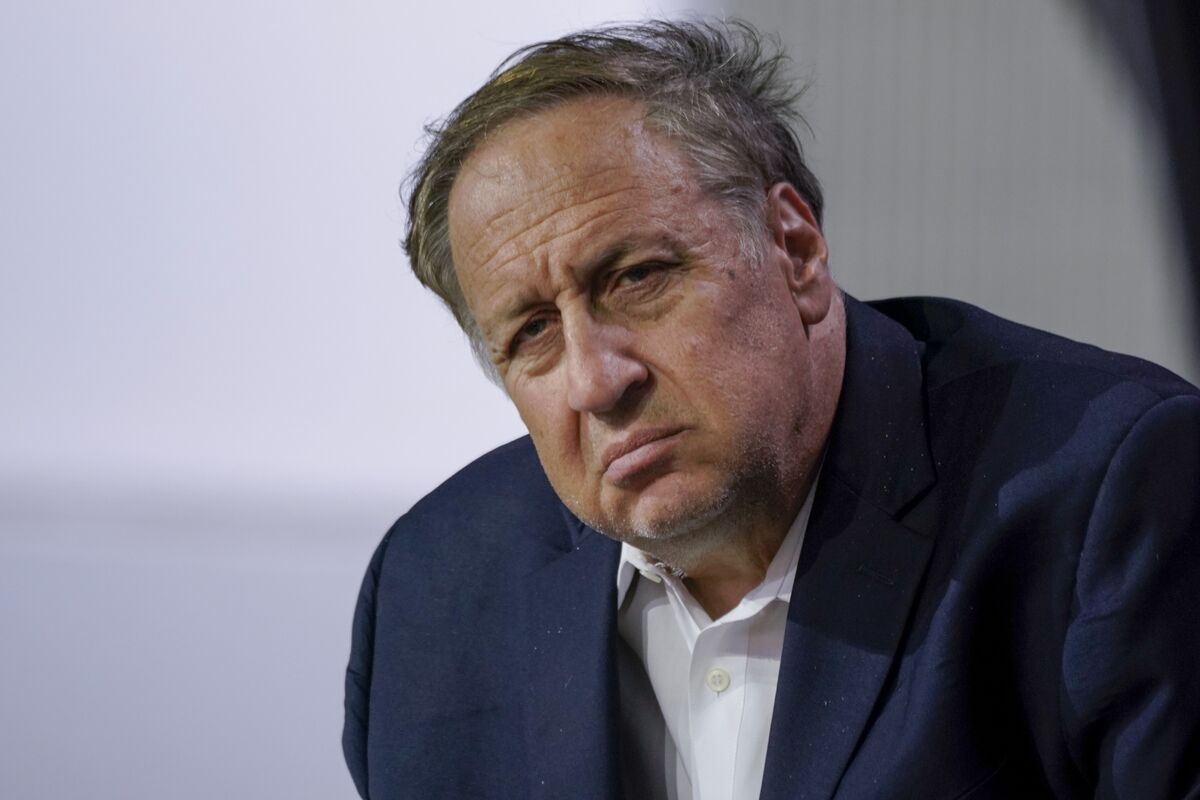 Shareholders of AMC Entertainment Holdings Inc (AMC.N) voted against its proposed executive compensation including that of top boss Adam Aron at the company’s annual shareholder meeting, the theater chain said on Friday.

The vote at the meeting on Thursday was advisory, which means the company is not obligated to make changes to the compensation plan, it said in a regulatory filing.

In 2021, Aron collected a total of $18.9 million in remuneration, down by about 10% from a year earlier, according to a filing.

In a non-binding tally, stockholders with 86,896,550 in shares voted against the compensation paid to AMC’s executive officers, while those holding 52,148,743 in shares voted in favor of the disclosed pay.

In April, the theater chain disclosed that Aron was paid $18.9 million in 2021, down from $20.9 million in 2020 when theaters were mostly closed for months amid the pandemic.

Since the vote is non-binding, there are no financial ramifications to the move by shareholders, but it’s a signal to the theater chain’s leadership that some investors weren’t satisfied with the compensation structure. The votes were taken at AMC’s annual meeting on June 16, with the results being disclosed Friday.

Aron is nowhere near the heights of the broader media industry, though his pay is well north of others in the exhibition. Cinemark CEO Sean Gamble, for example, netted $3.1 million in 2021.

Aron has gotten high marks in some corners, though, for steering AMC through the hellfires of Covid, with the circuit already weighed down by debt and a plunging share price even before the pandemic.

The CEO deployed several financial maneuvers along the way and caught a break from the strong buy-in of retail investors caught up in the mania over meme stocks like AMC, GameStop, and others.

Private equity firm Silver Lake and other large investors in the company sold their entire stakes last year after the company’s stock price ballooned with Covid vaccines rolling out and theaters reopening. Individual shareholders became the largest faction of the exhibitor’s base.

Aron’s total compensation fell nearly 10% to $18.9 million last year, according to a filing from AMC. While his base salary increased, his 2020 compensation was driven by a one-time $5 million bonus in the first year of the Covid-19 pandemic for fighting a looming bankruptcy. At the same time, AMC’s stock has plummeted, falling nearly 57% this year through Thursday’s close.

The theater chain has faced challenges to its main business as consumers remain skittish to return to cinemas during the pandemic and movie studios make their films available for home viewing much sooner than they have in the past.

The AMC board approved the plan to create the new $100 million investment fund. Aron didn’t say where the cash would come from, although he said he doesn’t have plans to ask for new common stock issuance this year.