According to reports, all of these new 6000 series GPUs are based on MAD’s RDNA 2 architecture specifically built for gaming and most likely as speculations suggest, the same architecture will be featured on the next generation of AMD Graphic Processors. 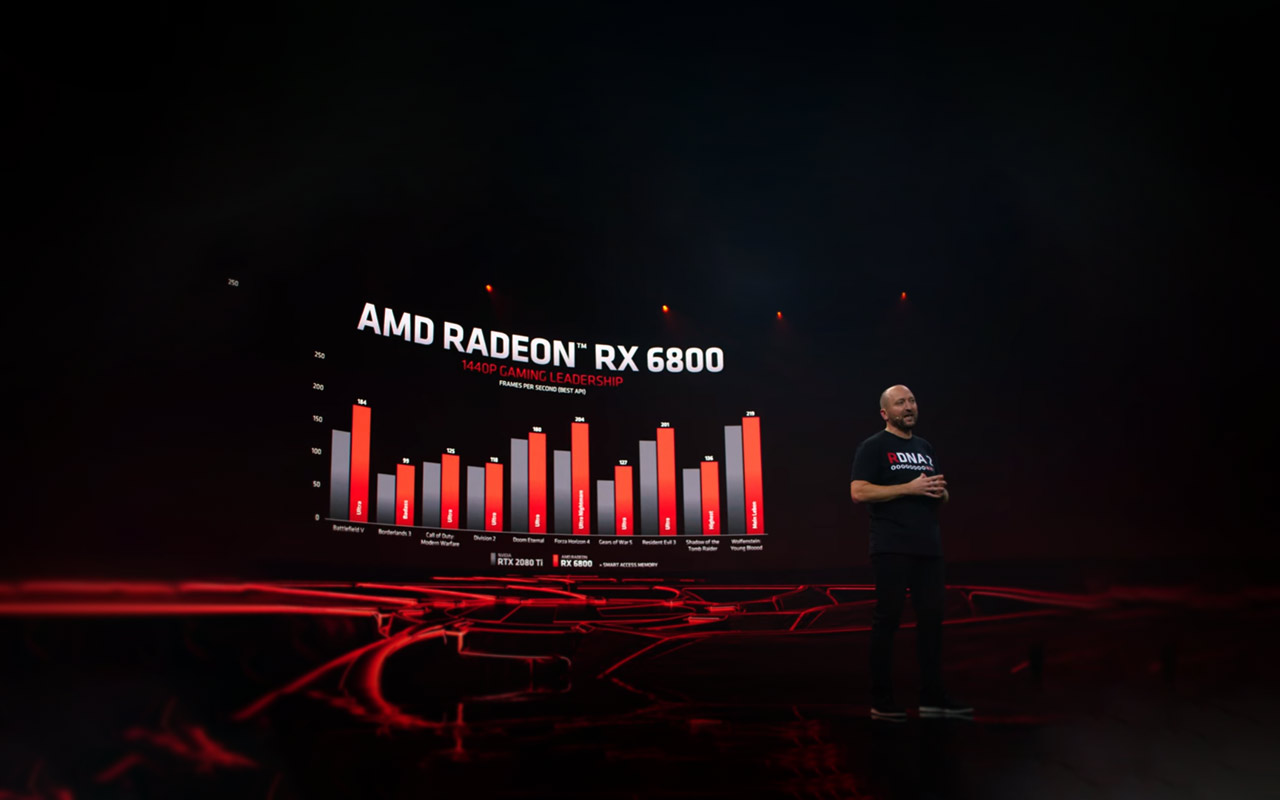 The Radeon 6900XT features AMD’s latest Infinity Cache technology which is better than its previous GDDR6 technology in terms of performance. Infinity Cache provides up to 2.4x better bandwidth per watt than the previous generation GDDR6 tech, based on RDNA architecture. The latter is said to output more power at maximum performance while using the latest battery saving tech to make the functions more efficient. The Radeon 6000 series will use significantly less power than Nvidia’s GE Force GPUs. 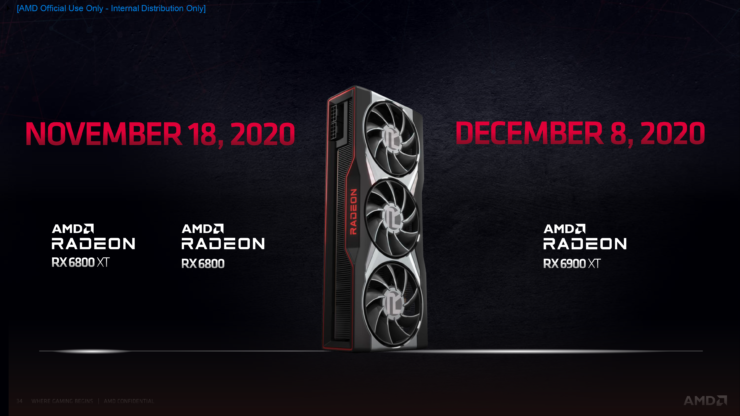 Talk about numbers and specifications, the Radeon RX 6000-series GPUs will offer 16GB of GDDR6 which is the talk of the tech town at the moment as it is very impressive. The Radeon 6800 offers around 60 compute units and an impressive game clock of 1,815 MHz when compared to the direct competitor, Nvidia’s GeForce RTX 3070 GPU which clocks at a much slower 90MHz boost, nothing compared to what AMD 6800 delivers. The latter also offers twice the GDDR6 than the GeForce RTX 3070.

All of these figures are impressive when it comes to GPU performance and according to a unanimous opinion; AMD is offering much better performance and specs than its direct rival Nvidia. AMD has its perks with AMD’s Smart Access Memory that enables AMD Ryzen processor’s access to Radeon 6000-series GPUs. The combined performance of these two chipsets gives phenomenal output in performance and benchmarks. 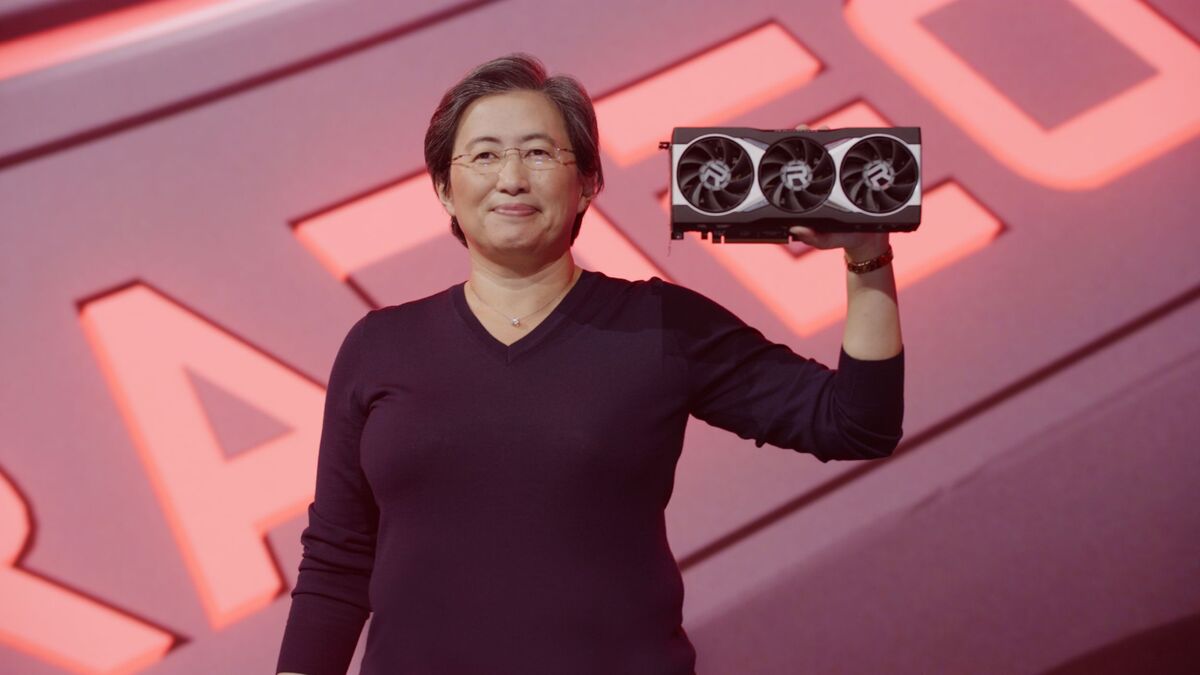 AMD is offering promising results and figures and is certainly dominant in the Silicon Valley.