Facebook gets dark with “Dark Mode” as Public Testing begins

Our very own OG Social media platform, Facebook is growing with time and users can’t get enough of it. Mark Zuckerberg, founder and CEO of the American conglomerate have been in the highlight for a long time now. The company is advancing every day and so is its Security and Privacy policy, a side joke!

The latest addition to the phenomenal interface that Facebook has is “Dark Mode”. Yes! First seen on Android OS, then on iOS and now the beta testing has begun to try out Facebook’s distinct in-app dark mode. 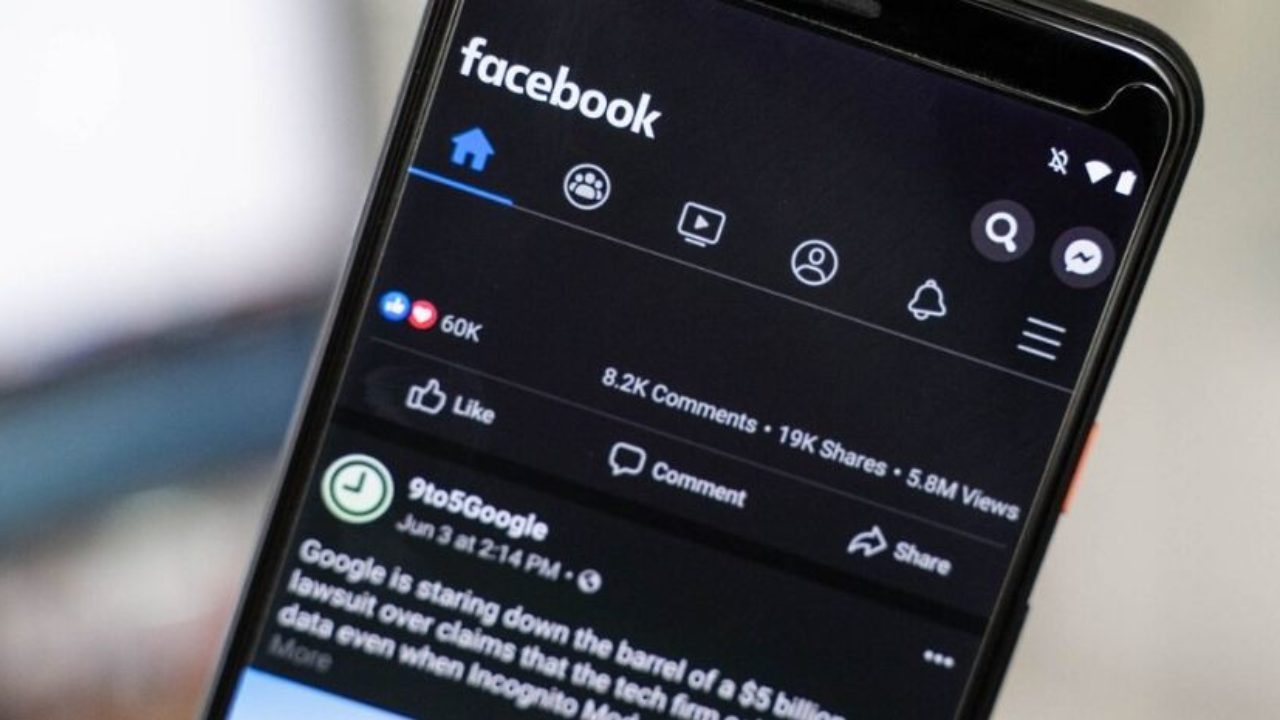 A couple of months back, Zuckerberg announced that Facebook will soon be testing “Dark mode” feature on their mobile app and here it is. The news was confirmed on Twitter by Jane Manchun Wong who is a notable reverse engineer. Jane and Facebook are collaborating over this project to bring “Dark Mode” and some other features on the Facebook mobile app for Android and iOS devices.

To turn on “Dark mode” on your Facebook mobile application, click on the settings menu on the top right of your screen on opening the application, browse for the option of “Security and Privacy” & tap to view option. If ‘Dark mode’ will be available on your device, you will see an option to enable or disable dark mode. You can select between the two options with a tap.

However, this feature is still not available to majority users; Facebook is still expanding the number of users who get this update. The feature is slowly and steadily rolling out to Apple and Android devices for the users to test the look and feel of the feature. 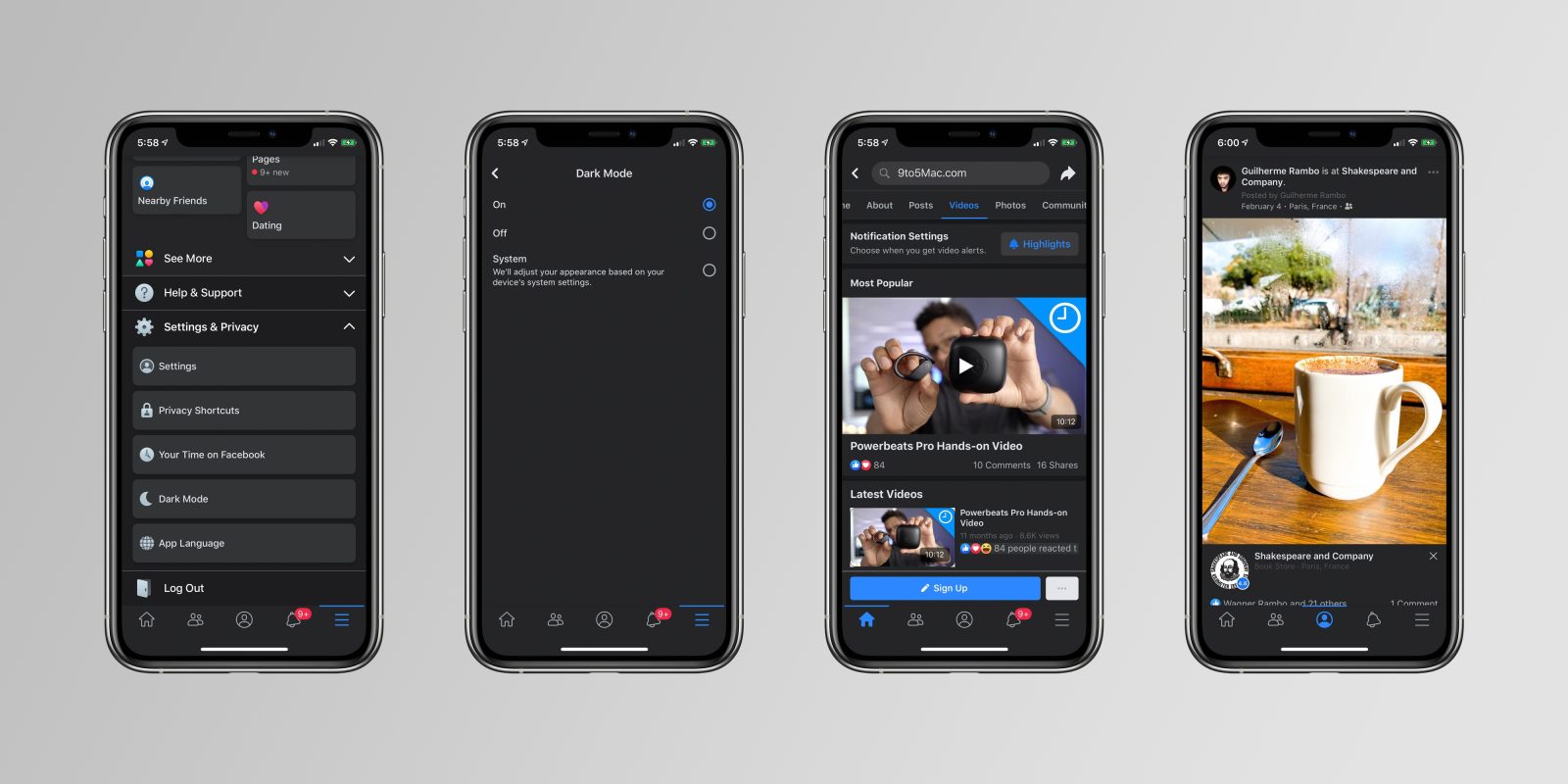 If you don’t already know, Facebook Inc. is the parent company of very popular social media apps like photo and video sharing application- Instagram, text messaging application- WhatsApp, Social media platform- Facebook and Facebook Messenger. All of the mentioned applications have dark mode support. It is rather surprising that Facebook waited so long to roll out such a useful and common feature on their main application.

Facebook discontinued its classic website design and made it mandatory to use the newer version that the company rolled out earlier this year. The new update has support for dark mode but only for Facebook’s website. On questioning Facebook about the same, a company spokesperson mentioned that they are aware of what the people have been asking for and “Dark Mode” will soon be rolled out on Facebook’s mobile application. Facebook kept its promise and is slowly expanding this update to as many users as possible.