Redmi K30S: Xiaomi sells over 1Lac units worth $34M in just one minute

Smartphone maker Xiaomi recently launched the rebranded version of the Mi 10T called as Redmi K30S. The smartphone is meant to be sold in secondary markets with home-land China being the first market to get a hands-on experience. The smartphone was launched by the company on 27th October 2020 and in typical Xiaomi fashion, the phone went on sale for the first time on 1st November and smartphone makers were surprised to see what came next.

The sale went phenomenal for the smartphone makers as they claim to have sold over 1,00,000 units in just one minute. Xiaomi Redmi K30S went for sale for the first time and is already breaking records by a sell-out of 1 Lac units in only 1 minute of being live which earned the brand close of USD 34 million. 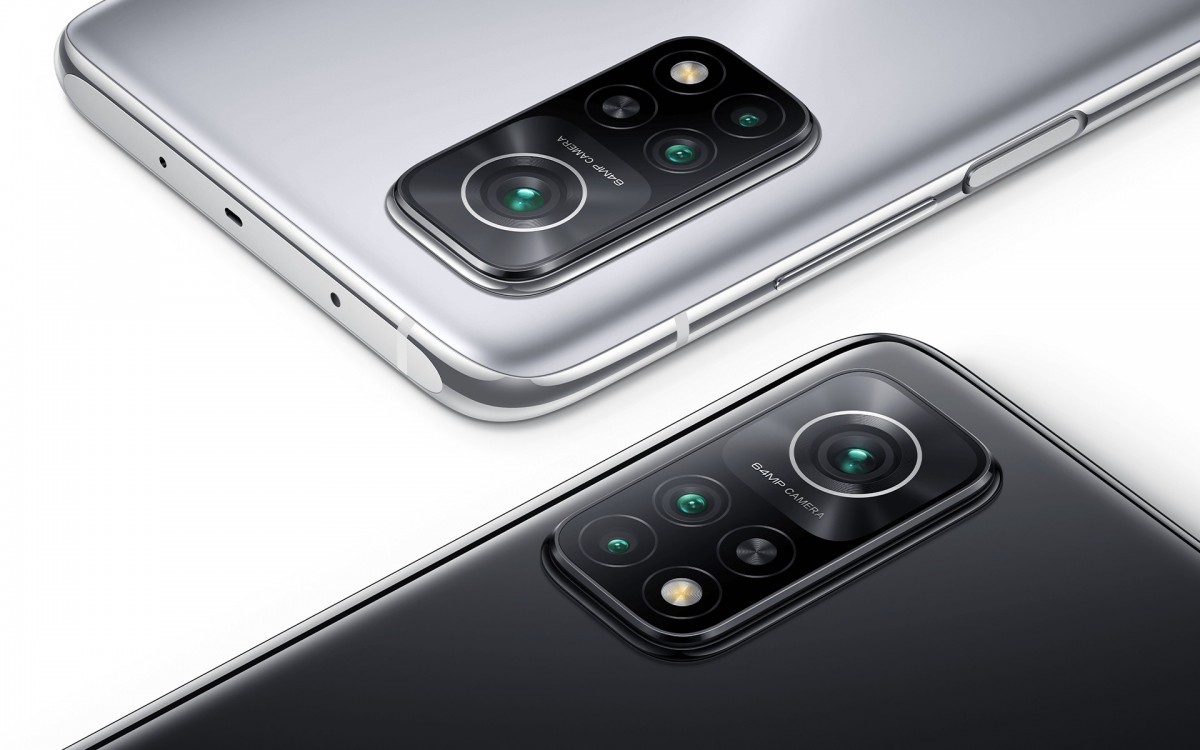 It is safe to say that Xiaomi is a trendsetter and numbers follow this trend. This is not the first time that Xiaomi has experienced such enormous sale numbers, the company faced a similar experience a few months back with the Redmi K30 Ultra. Smartphone sales are a strong component for the growth of the company which actually did outsell Apple to become the best-selling smartphone for Quarter 3 of 2020.

Specifications of the Redmi K30S include a large 6.67-inch full HD display with a resolution of 1080×2400 Megapixels. The screen holds an aspect ratio of 20:9 and is powered by an octa-core Qualcomm Snapdragon 865 chip. The smartphone has an impressive battery capacity of 5000mAh and runs on an Android 10 Operating System. The Redmi K30S supports fast charging as well. 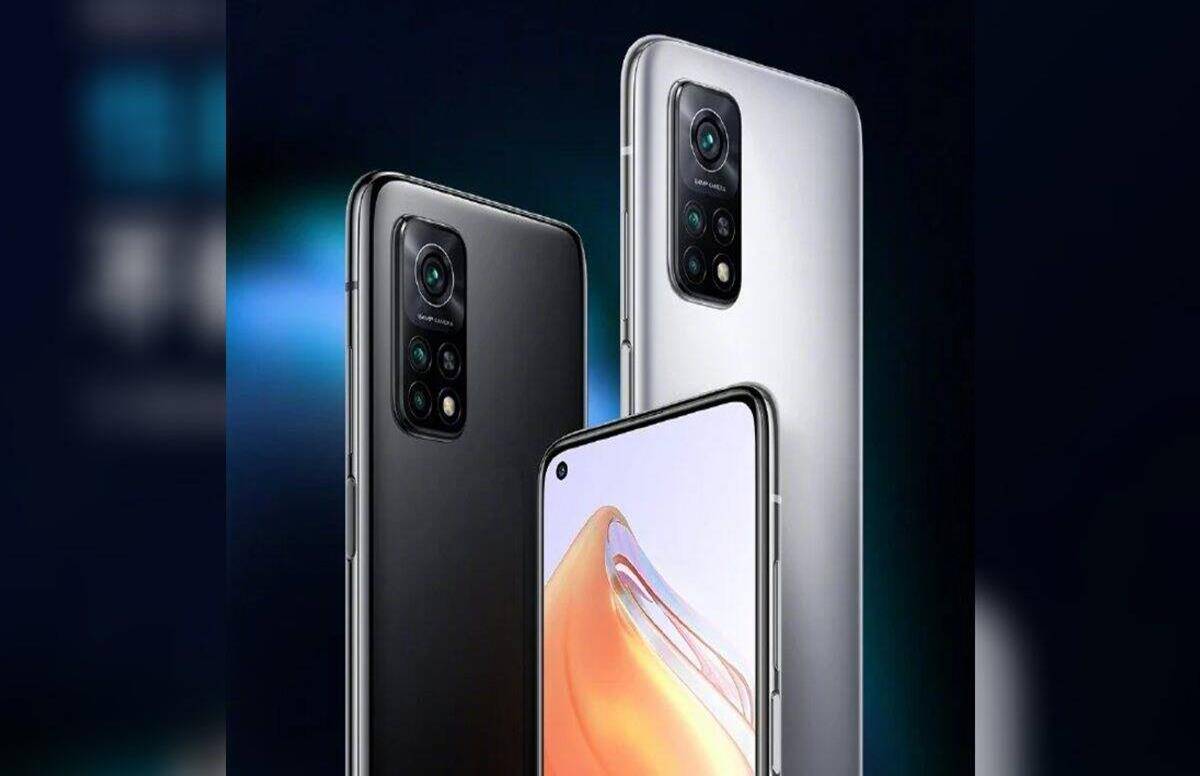 The Xiaomi Redmi K30S holds a price tag of USD 388 which is approximately CNY 2,599. The sale price of the smartphone is at CNY 300 discount which makes the smartphone more affordable at USD 343 (CNY 2,299.

On further calculation, it is evident that the Xiaomi made USD 34 million worth of sale on the first day of the sale going live, that too the company claims to have attained within the first minute. The Redmi K30S is definitely a success for Xiaomi and a best-selling smartphone for Quarter 3 of 2020.