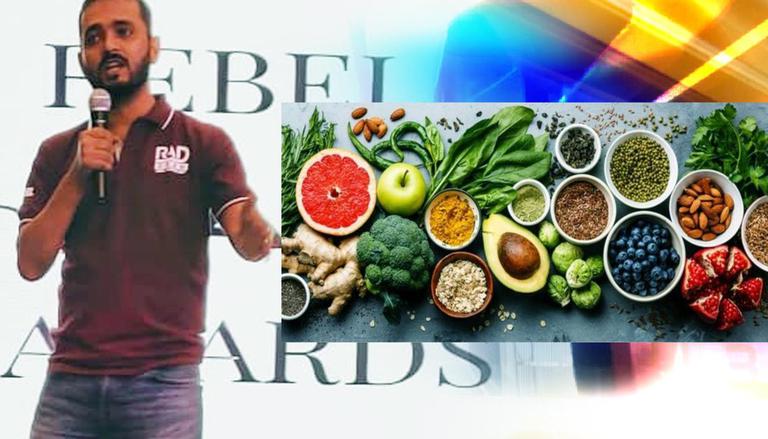 Rebel Foods is the latest Indian startup to achieve unicorn status, with a large network of dark kitchens in nearly a dozen markets.

On Thursday, the 10-year-old Indian startup announced that it had raised $175 million in its Series F funding round, valuing it at $1.4 billion, up from $800 million last year. The financing round was led by the Qatar Investment Authority, the state’s sovereign wealth fund, with existing investors Coatue and Evolvence joining in. Sequoia Capital India and Goldman Sachs are additional investors in Rebel Foods.

Rebel Foods is the third Indian business to become a unicorn this week, and the 31st this year, as a slew of high-profile investors such as Tiger Global, SoftBank, Sequoia, and Temasek rapidly increase their stakes in the world’s second-largest internet market. (And many more are starting to travel to India.) This week, A16z made its first investment in an Indian firm.)

Rebel Foods has the most “internet restaurants” in the world, with locations in ten countries including the United Arab Emirates, Indonesia, and Malaysia. Over 45 brands, including some owned by Rebel Foods and others from partner companies including Wendy’s and Mad Over Donuts, produce meals solely for delivery rather than for dine-in or takeaway customers. According to the company, it has approximately 4,000 of these internet restaurants.

Dark kitchens, sometimes known as ghost or cloud kitchens, are designed to make food service operations more cost-effective. Setting up and running a restaurant is costly because they are, after all, real estate. Setting up cloud kitchens enables partner restaurants and brands to move away from costly retail sites while also streamlining operations by allowing them to focus solely on food production.

In a virtual conference earlier this year, Jaydeep Barman, founder and CEO of Rebel Foods, said,

“The big disruption that the cloud kitchen model brought about is that you don’t have to put up five real estate [locations] to run five different restaurants.”

“Using technology, supply chain, and workflows, you can actually have one kitchen for five restaurants,” he noted, as carmakers create dozens of models from a single facility.

The cloud kitchen approach, according to many investors, is also critical for food delivery companies, restaurants, and brands to access a bigger market. In many emerging nations, such as India, the average ticket size for a lunch or dinner order is $3 to $5, making conventional business models unprofitable.

This could explain why Swiggy and Zomato, India’s two largest food delivery companies, have made multiple attempts to set up their own cloud kitchens.

Swiggy, for example, revealed in late 2019 that it has invested in over a million square feet of real estate space across 14 cities throughout the country to assist restaurant partners of all sizes expand to more locations both within their city and across new cities via cloud kitchens. After the pandemic hit last year, the company, which had spent over $25 million in its cloud kitchen business, drastically scaled it back. Zomato, like Swiggy, has struggled to gain traction with its cloud kitchen operations.

But the model is here to stay — and investors are buying. “Working in Rebel’s favor is the loss of investor interest in single-brand entities given that these brands don’t have the ability to drive profitable unit economics from just operating one brand. Scaling a single brand across cities requires capital investments far higher than for brands that are part of a larger portfolio, where fixed costs are controlled,” reported Indian news and analysis publication CapTable, which also scooped the fundraise talks last week.

The new funds will be used to grow the startup’s international footprint and to look into acquisition prospects, according to the company. It also plans to go public in two years, according to Piyush Kakkad, the startup’s chief financial officer. The current yearly run rate for Rebel Foods is $150 million.