An Android 13 leak has thrown light on some of the new features Google is working on. Although a good majority of Android users haven’t found a way to upgrade to Android 12, a leak has revealed some probable features of the new upgrade. As ironic as it sounds, it has definitely managed to pique the interest of the users. It was XDA that received the screenshots of a “very early Android 13 build” from an anonymous source. Most of the features in this build are in their developmental stage and there is absolutely no certainty regarding them being present in the first Android 13 Developer Preview which will take place next year. Nevertheless, they do open a window that reveals the major focal points of Google and what it has in store for the next big software update. 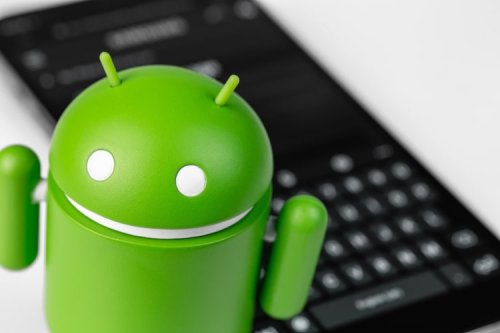 One of the major features that are found in the leak is App Languages which will solve a major difficulty faced by Android users. As we know, Android offers a universal language feature. This can be applied across the entire device. Although some apps boast of a specific language setting, very few of them have in a functioning state. Thus multilingual users have no choice but to select a single language that will be used in all the apps. Google plans to solve this problem with the new Android 13 with the introduction of an Apps Languages feature. With the help of this new setting, users will have the option of choosing specific languages of their choice which can be used in each of the apps. In addition to that, suggested languages will also be provided by Google for the apps. This will definitely prove to be a major step up from the earlier universal language feature.

Another major highlight of Android 13 as per the leaks is the relief from incessant notifications that rocket user exasperation levels. Google intends to solve this pressing problem with the introduction of runtime permission for notifications. With this feature, the user will be able to let an app send notifications. Hence the relief from the constant spamming. The screenshots also hint towards a new feature that Google is working on which goes by the name “TARE.” TARE is an acronym for The Android Resource Economy. And as per the reports from XDA, it “primarily focuses on energy-use management on the device.” This will be highly beneficial in saving the battery life of the phone. The leak also throws light on a new lock screen setting. These features are only the tip of the iceberg, and we will have to wait and see what more Google has in store.