Google has always been a company that encourages technology innovations like no other and that is one of the reasons that it is the biggest tech company. Google’s Operating System- Android has been the most adopted mobile OS for almost all mobile companies, except, of course, Apple. Apple iPhones operate on their own software iOS which is great but less in number when compared to Google’s Android.

Google has recently added a new feature to its Android OS that notifies you when the phone detects a particular sound. If a person is deaf or hard of hearing and imagine that someone is ringing a doorbell, the phone will notify the person about the ringing bell at the door. This way, important sounds and noises can be detected by your Android-powered device and you can be notified. 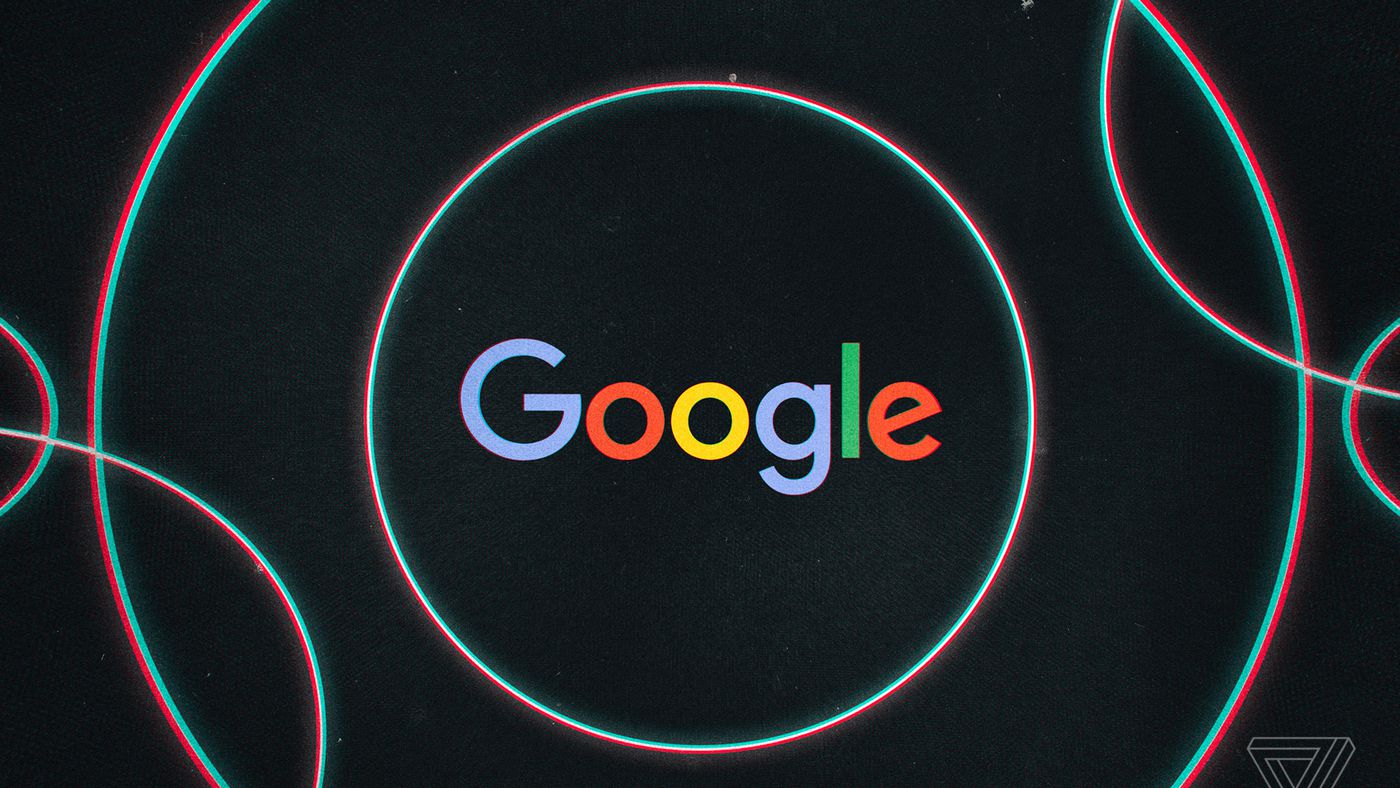 For making use of this feature, the user has to turn on “Sound Notifications” from settings. Once this feature is toggled on, then your Android device will notify you of some detected sounds via push notifications, vibrations, flashlight options. Other devices such as Google’s Wear OS can also send sound notifications via text messages with vibrations and other modes. The best part about this feature is that it works offline and the user does not require a static internet connection in order to take benefits of this feature.

According to Google, the Sound notification feature can detect ten different types of noises:

Imagine there is someone on the door and your dog is barking to them at the gate. The user is hard of hearing or practically deaf and cannot hear the doorbell ringing or the dog barking. The user is reading his newspaper or using his phone.

This feature will notify the user of potential sounds around his premises. He can identify the notification and go out to the gate to see who is there. 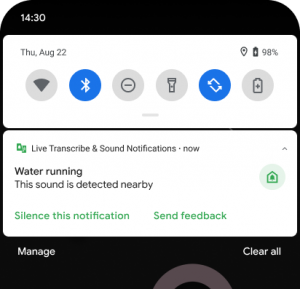 The sound notification feature is pre-installed on all Pixel phones and some other Android-powered phones and can be turned on from the settings menu.

A similar feature was added by Google to the Pixel Buds where when the buds detected outside noise, or when it detects someone talking to you, it automatically lowered the volume for the user to switch his attention to his surroundings.

Detecting sounds of a crying baby when the mother is out in the market and the father has his headphones on, this feature can turn out to be very helpful.