Andy Grove, Former CEO Of Intel Says Bye To The World At 79 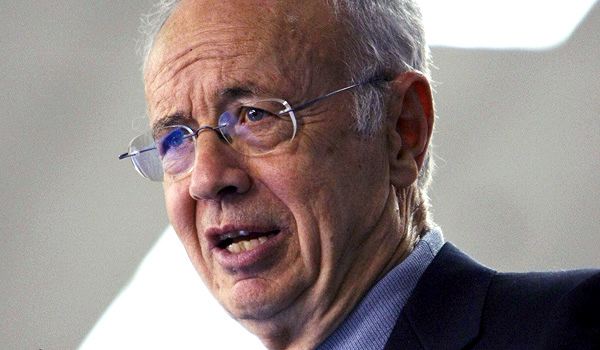 22 March, 2016, USA: The sudden demise of Andy Grove, former CEO of Intel has put the entire tech industry in the state of shock. Grove was the first employee of Intel and his hard work, dedication and passion for the job, fetched him the position of CEO in the organisation.

Under the guidance and leadership of Grove, company didn’t only foster well but also achieved some herculean tasks.  The man was responsible for transforming the company’s business from just merely manufacturing memory chips to microprocessors like the 386 and Pentium. His out of the box thinking, creative approach and innovative ideas increased the company’s revenue to ten folds from US $19 to over US $26.

Offering his condolences to the man who transformed the technological world, Andy Bryant, Chairman, Intel said, “Andy approached corporate strategy and leadership in ways that continue to influence prominent thinkers and companies around the world. He combined the analytic approach of a scientist with an ability to engage others in honest and deep conversation, which sustained Intel’s success over a period that saw the rise of the personal computer, the internet and Silicon Valley.”

The company did not describe the circumstances of his death but Grove, who endured the Nazi occupation of Hungary during World War Two, living under a fake name, and came to the United States to escape the chaos of Soviet rule, had suffered from Parkinson’s, reports Reuters.

He received a degree in chemical engineering from the City College of New York and a Ph.D from the University of California at Berkeley in 1963.