An anonymous customer claims that a “Ford Executive” suggested the customer buy a Tesla Model 3 over Ford Mustang Mach-E. While the details are unclear about whether the person could have been an “executive” or other levels of management. Based on past experiences shared by other buyers, it is possible that the customer was indeed suggested to buy a Tesla rather than a Ford vehicle. 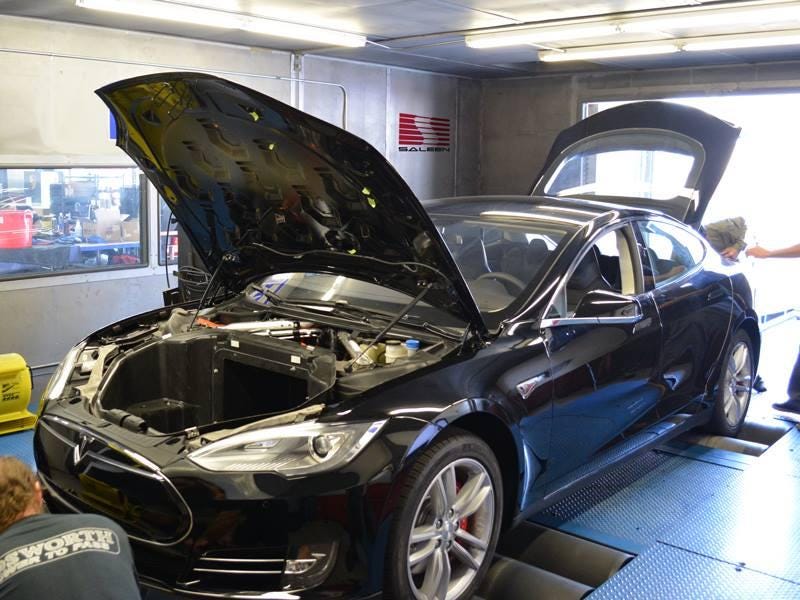 It was posted by a Reddit user in reference to another post talking about the Ford dealership experience. While the original post is now not available, the customer’s experience can be viewed.

According to a report by Teslarati (which is now taken down for some reason), the Ford executive responded to the customer in reference to Tesla not having markups or haggling. So the executive responded by asking them to buy a Tesla Model 3 instead of pre-ordering a Mustang Mach-E.

Usually while buying an EV through dealerships adds to extra charges like $1000 for markups and other $1000 for dealership fees, etc. There was also a time when dealers ripped $5000 from their customers. This discussion is nothing new and has been going on for a while, especially considering that Tesla doesn’t work on dealerships. Rather there is direct selling according to the prices online through Tesla showrooms or online. As automakers shift towards EVs it is also questioned on how the dealership issues should be dealt with.

Paying more than the sticker price

In this particular situation, according to the Reddit user, “OderlyMayhem” says that there is no use contacting the dealer. They can’t simply sell without adding the extra fee, which is not just a menial additional fee but rather huge amounts. Customers can rather go to other companies or dealers who give them better offers. Here, the customer contacted a Ford executive only to not have a solution and turn away a potential customer to Tesla.

Keeping aside the original story, there are various Reddit EV owners who shared their stories under this. It is not a unique experience customer are facing. There was another user who stated, “It’s one thing to have a product that competes with Tesla, it’s another to have the sales experience. And Ford’s old dealership model isn’t helping.”

Every major automaker is serious about selling their EVs in the market, developing technology to compete with Tesla, adding more EV fleet. However, they don’t seem to be working on selling strategies like dealing with dealership issues faced by customers.