EV Destroying Dealership Vs. Dealers Are In It For Money Ross Gerber tweeted about the bad dealership deals Ford offers

Having an awful experience with an EV dealership is not uncommon. On the other side, not every brand is Tesla, selling is tough for dealers and people are preferring direct contact with the company. 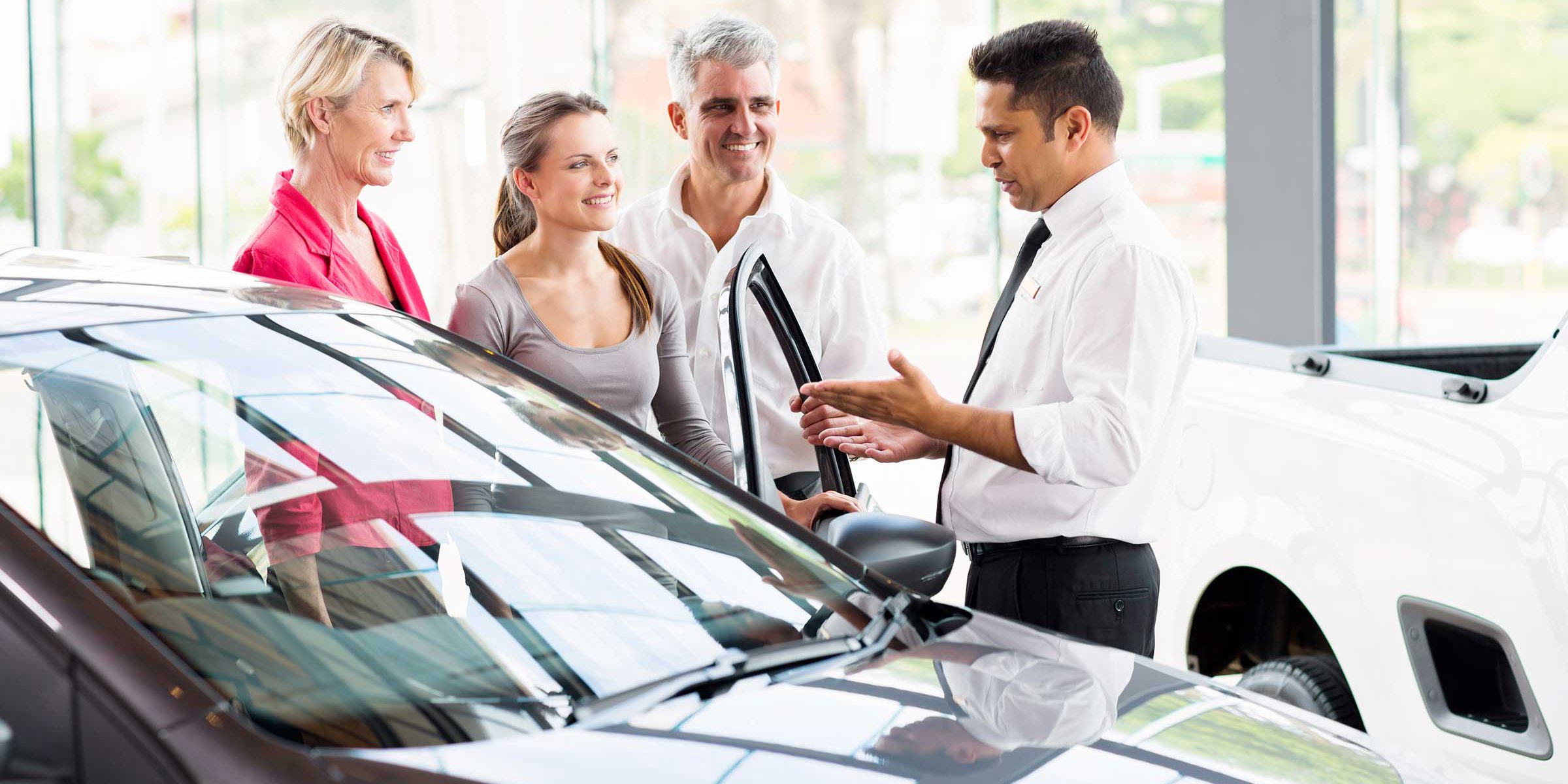 Recently, a famous Investment advisor, Ross Gerber tweeted about the bad dealership deals Ford offers. To which, a Ford communications manager responded saying Tesla makes its customers pay a deposit for not existing car (self-driving car). This caused quite a stir among fans on Twitter, with each having their own opinion.

Any Mach-E customer who sees a dealer adding a markup can reach out to me. I’ll help them find another dealer. Good luck reaching out to Tesla to get your FSD.

The problems with dealerships, especially with electric cars is not something new, it has been exciting for years in many countries. Tesla has managed to have its own subsidiaries having fixed rates all over the world. However, things are slightly different for other companies. Here are some common problems with EV dealers.

Tesla made things easier from the start. It was a single company selling EVs in 2015 and had to adopt a new model of selling. Though having a dealership is of advantage once the dealers are educated on EVs. After noticing the benefits of direct contact with the company, many are considering shifting to a no-dealership business model.

The decline of dealers

In a recent interview with the Hindu Business line, a dealer from Delhi admitted that it has been tough selling electric vehicles compared to fuel. They themselves can’t answer questions like when will a customer be able to drive on highways without worrying about charging their EV.

“If the charging infrastructure gets increased, it will be much more helpful to sell electric cars. They have that fear. So, it will be challenging until DC chargers come up on highways – otherwise, customers are reluctant to accept the challenges on electric cars.”

The situation is more different outside India, many dealers are struggling with their sales. Also, their job depends on the current market trends and how the public infrastructure is developed.

Furthermore, new trends like Tesla has created direct selling are bringing negative influence on dealerships. Then finding a dealer, it is better for them to online orders or a standard seller directly.