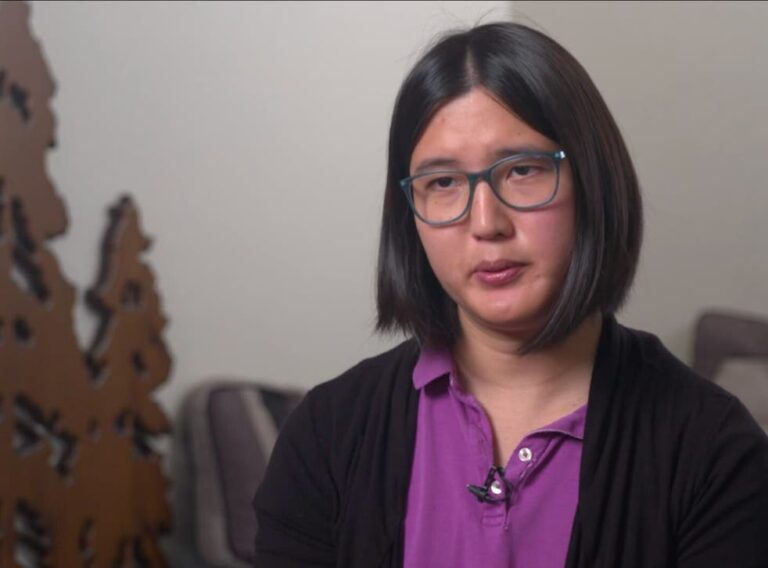 Barely a week after Frances Haugen cane forward to address her allegations against the social media giant, another Facebook whistleblower says she is willing to testify before Congress. Sophie Zhang has said that after working at the tech giant, she felt like she had “blood on her hands,” adding that she has already provided a US law enforcement body with the company’s internal documentation.

Zhang had apparently worked as a data scientist at Facebook for nearly three years, before she was fired last year. Back then, she had written a lengthy memo detailing her beliefs that the firm wasn’t doing enough to curb hate and misinformation on its platform, especially in developing countries. The memo had helped formed the basis of a number of reports by the newspaper The Guardian.

Sunday saw her claim to be “encouraged” about the fact that there existed bipartisan support for efforts pertaining to the protection of kids online, following Frances’ testimony to a subcommittee of the Senate last Tuesday. She says that she has provided authorities with information regarding how Facebook’s functioning is potentially in violation of US law enforcement agencies. In a tweet, she has said that she believes the “investigation is still ongoing.”

Not Divulging the Details

However, she has declined to delve into the exact type of information she has provided, and to which agency. Meanwhile, a spokesperson for the FBI has also declined to comment on the issue on Monday, saying that they don’t “confirm, deny, or otherwise comment” on any tips or information that the public may provide them with.

Pushing Back Against the Allegations

Nevertheless, Zhang does allege that Facebook isn’t doing enough to tackle the spread of hate and misinformation on its platform, especially outside of the United States. A spokesperson for the company has pushed back against these accusations, claiming that the firm has invested billions towards security and safety.

They have added that more than 150 networks that were indulging in efforts to “manipulate public debate” have been taken down over the years, most of which have originated in countries outside of the States. This apparently shows that the firm makes and effort to “crack down” on the abuse of its services abroad with the “same intensity” that it applies to its users in the US.

There is not yet any confirmation on when Zhang will be appearing before Congress.