NexWafe GmbH (NexWafe), a German maker of silicon wafers for solar panels, announced that Reliance New Energy Solar Ltd (RNESL), a wholly-owned subsidiary of Reliance Industries Ltd (RIL), has joined the company as a strategic lead investor in its EUR 39 million (~$45 million) Series C funding round, with a EUR 25 million (~$29 million) investment in phase one. 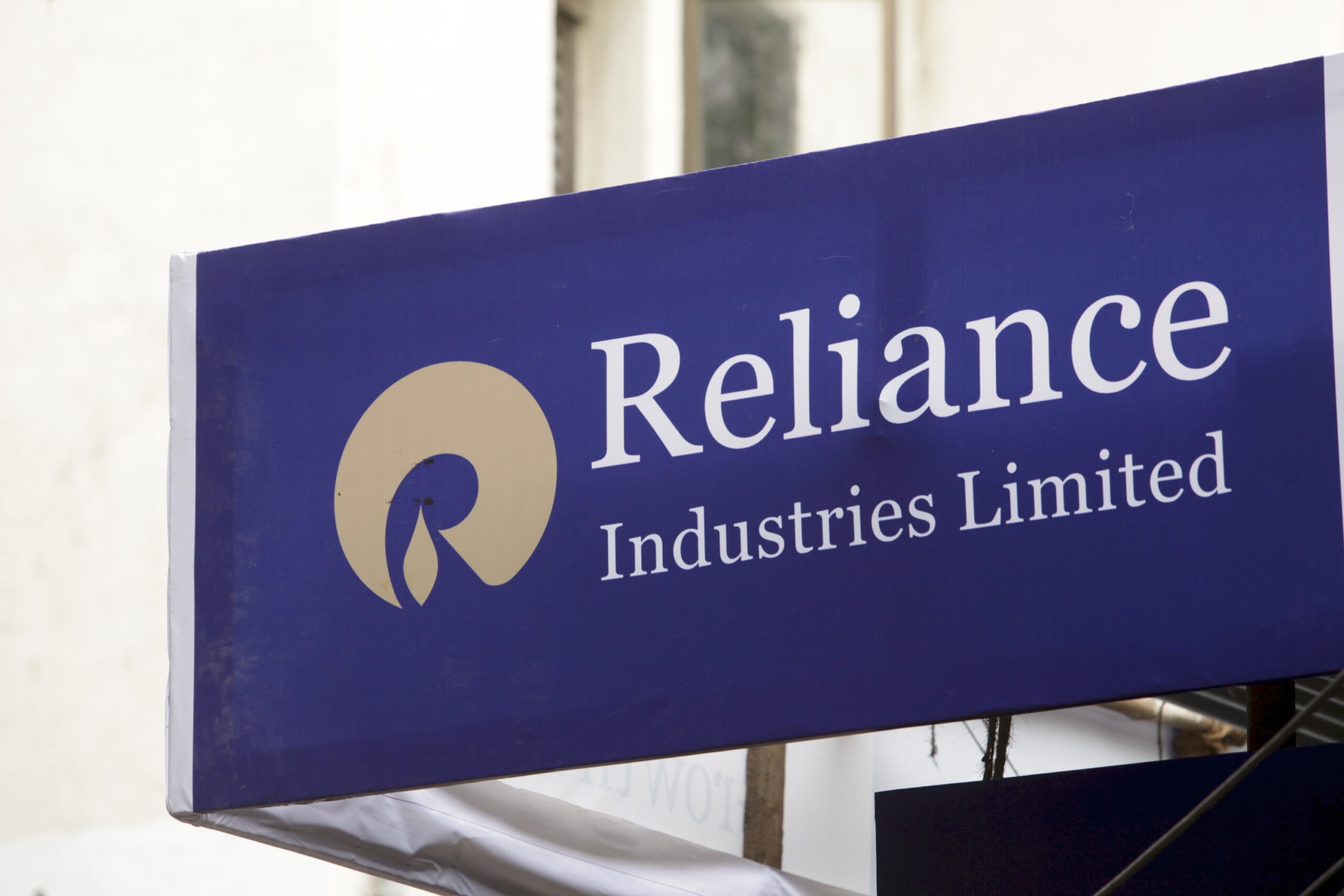 RNESL has signed an agreement with NexWafe GmbH (NexWafe) to purchase 86,887 series C preferred shares of NexWafe with a face value of EUR 1 apiece for EUR 287.73 per share, for a total of EUR 25 million. RNESL will also be granted 36,201 warrants, each worth EUR 1 and exercisable subject to the achievement of agreed-upon milestones. The deal is expected to close by the end of October 2021.

NexWafe has been developing and manufacturing monocrystalline silicon wafers that started growing directly from low-cost raw materials, heading straight from the gas stage to finished wafers, eliminating the need for costly and energy-intensive steps along the way such as polysilicon manufacturing and ingot pulling, on which conventional wafer production is based. NexWafe’s proprietary technology is designed to reduce wafer production prices, making solar photovoltaics the most cost-effective form of renewable energy available.

NexWafe’s product and technology development will be accelerated thanks to RNESL’s investment, which will include the fulfillment of commercial development of NexWafe’s solar photovoltaics solutions on prototype lines in Freiburg, Germany.

In addition, RNESL and NexWafe have signed a strategic partnership deal in India for the collaborative development and commercialization of high-efficiency monocrystalline “green solar wafers” at a large scale. RNESL would have access to NexWafe’s patented technology as part of an agreement, and the company expects to set up large-scale wafer production facilities in India using NexWafe’s technologies and methods.

InnoEnergy, Saudi Aramco Energy Ventures, Lynwood, among other incumbent and new investors also joined RIL in the Series C Round, investing almost $12 million to the total. In addition, InnoEnergy will exchange its current NexWafe debt of $4.7 million into equity at the same share price as the Series C round shares.

Reliance Industries Ltd. is India’s largest private sector company. Its operations include hydrocarbon exploration and production, refining and trade of petroleum, petrochemicals, retail, as well as digital services. In Q1 FY22, the corporation reported a 7.3 percent drop in consolidated net profit to Rs 12,273 crore on a 58.6 percent increase in net sales to Rs 1,39,949 crore compared to Q1 FY21.