Another round of discussions on objections of Tesla Gigafactory Berlin

Earlier this month, critics are insisting to have another round of discussions about the objections critics have with regard to Gigafactory Berlin. Tesla already covered about 800 objections in the earlier discussions and was also ready to repeat them again in October. 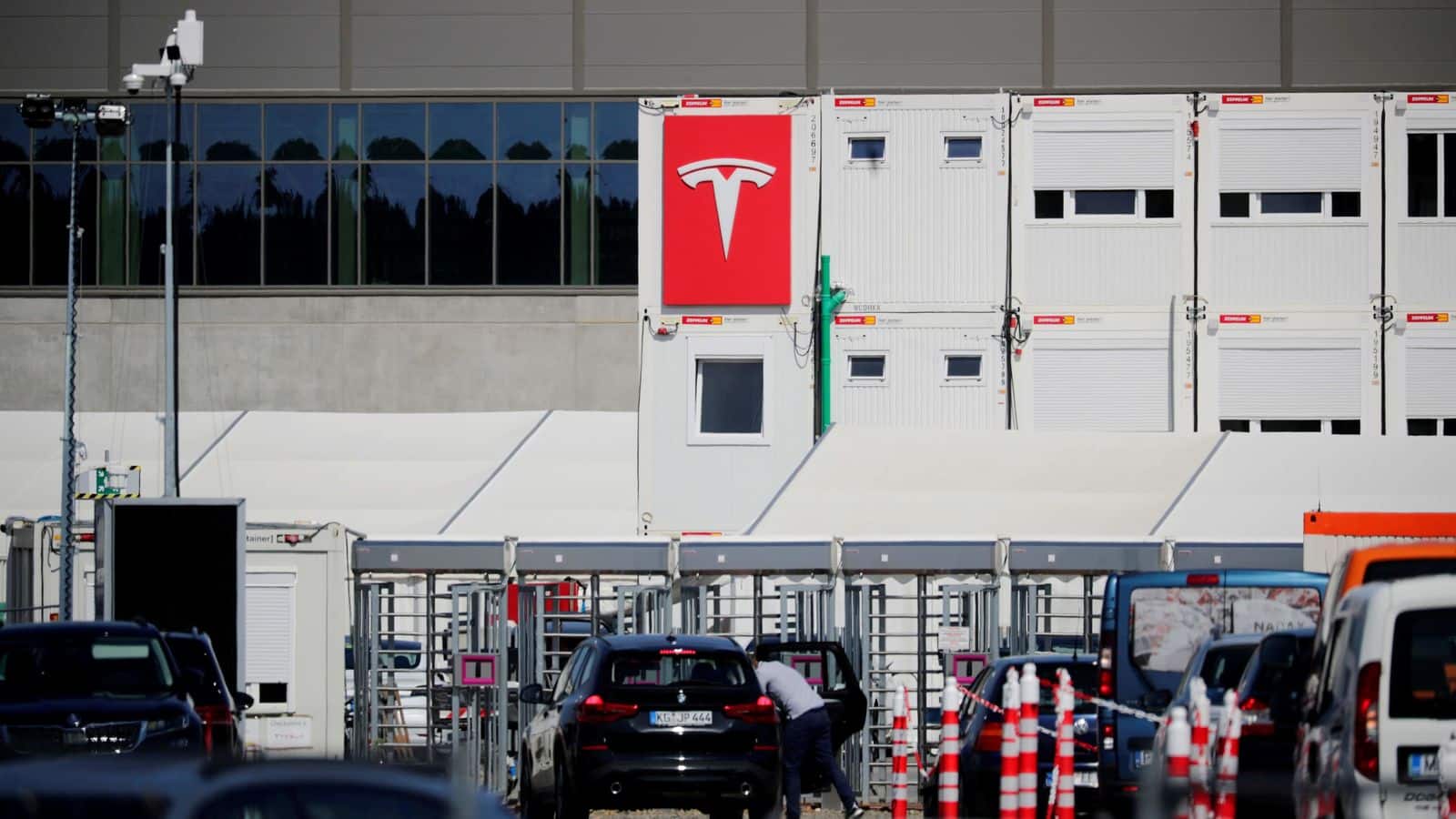 Additionally, after the November round of discussions, Tesla is preparing for another round of discussions. It was reported by Welt, saying that environmental groups are calling another round of public discussions. These public discussions are based on objects and Tesla’s application for the plant. It is known that by now, the groups criticized each other, but some parts haven’t backed out still. In addition to this, some documents and some texts are missing. All the sentiments were expressed in a joint statement on Tuesday from Bund, Nabu, NaturFreunde, and Green League.

Groups talked about several grievances they had. According to some of them, Tesla hasn’t submitted the second accident report as requested by them for interpretations. Also, it was said that some statements were missing from the renewed discussions in November. The groups conveyed that the Tesla factory would negatively affect the area’s nature and drinking water.

Though the delay for Tesla has been extended, it looks like the discussions for this month have ended. It is possible that the final approvals will be completed soon. Giga Berlin’s final approval date was not shared by the Ministry of Environment. Tesla CEO Elon Musk and Brandenburg Economics Minister are positive that the approvals will be received by the end of the year.

Giga Berlin’s manufacturing process has been going on with various difficulties now. Despite the simultaneous struggles, the company managed to build the factory according to their date sheet. Currently, the major delays are because of the approvals which are affected by various groups stating their concerns over the environment.  Once Giga Berlin starts its operations, the facility would cater to the demand for all-electric cars in European Region. Especially as Giga Shanghai has been exporting vehicles to European countries, the burden will be lessened with Giga Berlin’s manufacturing of cars. Also the key technology, 4680 battery cells are going to be manufactured in the factory.