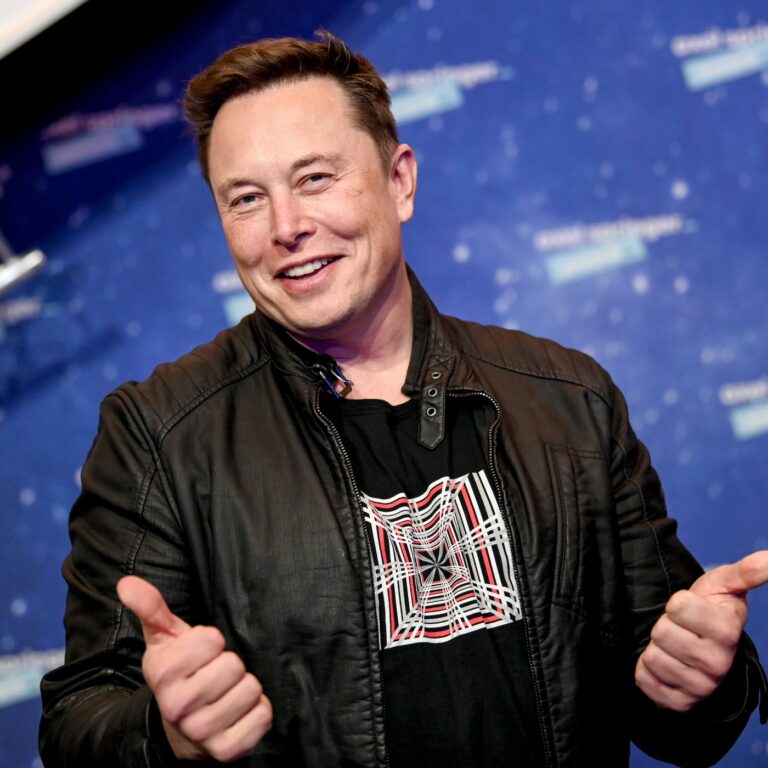 Elon Musk is concerned about dinosaurs. Are you?

Elon Musk is back yet again with another tweet that will definitely make your remaining brain cells somersault. This time the tech mogul expresses great concern for dinosaurs. Yes, you heard it right. We are actually talking about pre-historic creatures. To gain more clarity regarding the matter, let us take a look at the tweet.

As you can see the tech mogul is in avenger mode at the moment and he is definitely not okay with what happened to dinosaurs. If it was a statement made by any ordinary person, we could have brushed it aside without thought. But since it’s Elon Musk, that is definitely not possible. Because the man might actually do something.

Are We Really Talking About Dinosaurs?

Twitter has definitely seen its share of wild and ridiculous topics, some without any rhyme or reason. And it’s a known fact that the Tesla CEO is quite enthusiastic when it comes to using Twitter. His tweets border the ridiculous most of the time that it is hard to discern if he is actually flexing his weird streak or using some wise sarcasm to hit the right spot or both. Need some exercise for your brain cells. Take an Elon Musk tweet and figure out its intricacies and nuances. This time, it is the talk about asteroids that got Musk talking about dinosaurs. We all know how the doomsday clock started ticking for those magnificent creatures about whom we know from history books and Jurassic Park movies.

Musk was clearly enraged about the sad fate of the dinosaurs and he seemed pretty inspired by NASA’s tweet that talked about fighting back asteroids that pose threat to earth. The dinosaur theory apart, NASA’s Planetary Defense Test Mission is something that is actually significant. Musk just applied this possibility to the whole idea of dinosaurs and activated the “avenging” mode. And as usual, a swarm of reactions and responses followed.

If only they had spaceships, they’d still be around

Also, this is not the first time the tech mogul is talking about these pre-historic creatures and lamenting their rather tragic fate. Not very long ago, Musk had contemplated the possibility of how dinosaurs could have saved themselves if they had spaceships. Again, you heard it right. Well, the dinosaurs actually operating a spaceship is another question altogether but since imagination has no bounds, we might as well pretend like it is a possibility. For now, instead of racking our brains let us flip through a few reactions and responses on Twitter.

Now that is what you call sarcasm at its finest.

And for a good dose of philosophy

Which means that for billions of years earth defended herself alone … there is no need to stop nothing … better use that money and brain on earth sources saving. We all passengers on this beautiful planet ❤

The replies are a spectrum

We owe the Dinosaurs a great debt. Now is the day we begin to repay it 😎 pic.twitter.com/b5Kq1L0Tq2

Is it dark humor or are you serious?