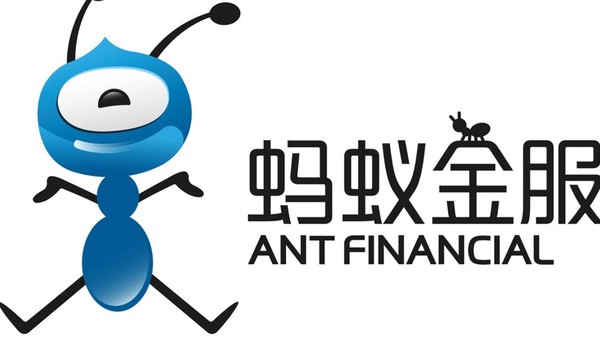 8 March, 2016, China: If the market speculations are to be believed, Alibaba Group Holding Ltd’s financial arm, Ant Financial, might ended at a valuation of US $60 billion in its current round of funding. In its recent development, the sources closed to the news revealed that Ant Financial which runs Alipay is in direct talks with the existing and new investors in order to raise the fresh amount.

Ant Financial’s other businesses include Sesame credit-scoring, Yu’e Bao money market fund, a micro-loan program and Alibaba’s online bank: MYBank. The company is expected to release its IPO by next year in China.