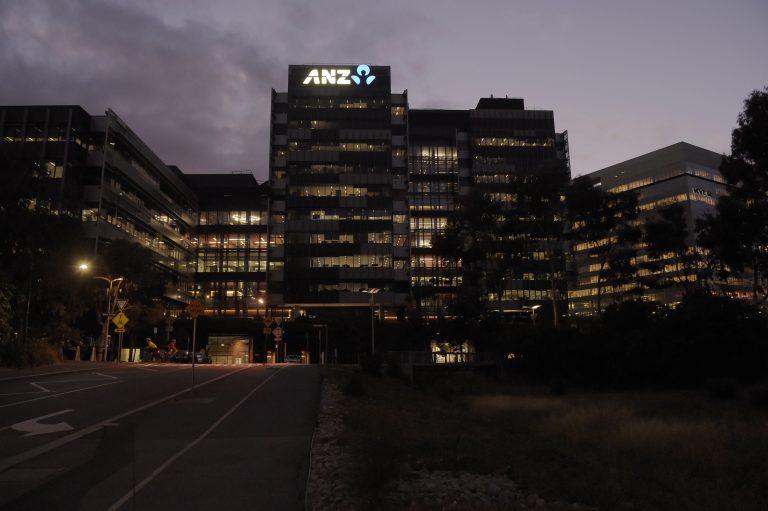 “Machine learning detects patterns in data then makes predictions and recommendations on how that data could and should be used, and a great example at ANZ is something we have been using for 20 years.”

Machine learning has been a part of ANZ bank for the past twenty years, helping in effective and efficient risk management. It has also been of substantial help in attaining information concerning customer profile and their performance. Though certain techniques have been used quite routinely, particularly neural networks, the absolute power of machine learning couldn’t be realized due to their complex models and the lack of computing power to run these systems.

However, now the situation has taken a complete curve road with the entry of computing power into the picture. The access to computing power now can prove to be revolutionary to the functioning of the bank. Automation of home loan approvals has been something the bank has been working on and with the computing power, it might soon become a reality and transform it into a fully automated process from an essentially document-driven process.

There are two artificial intelligence/machine learning patents in the works of ANZ bank. This is an indicator of the wealth of expertise that the bank has in its stronghold.

One among the patents is focused on the extrication of predictive attributes through a large amount of data and the other works around the framework of explainability and enhancing the risk culture of the bank.

Soon, with the computing power ANZ can now put to play the internal capability they had within for the past years and adapt to the changing environments and reap success on the way.

According to Sreeram Iyer, Chief Operating Officer of the bank’s institutional arm,

“All we knew was this was a promising capability, that we have got to be in the game and find our way and test and learn.”