Agricultural machinery manufacturer AGCO continues to add autonomous capabilities to its farming robots. The partnership is extended with ApexAI where the Apex.OS software development kit is used. The robot was developed by AGCO brand Fendt, it can plant seeds on farms autonomously throughout the day and night. 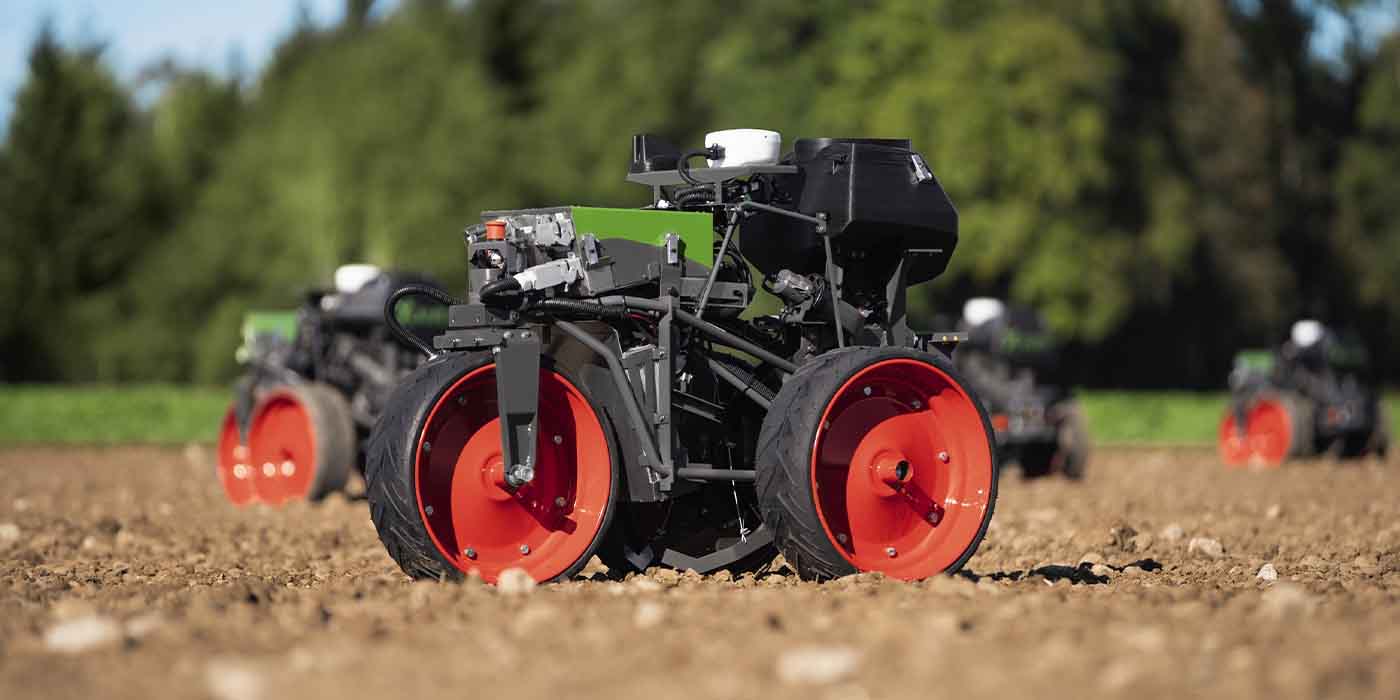 First, the company partnered with Toyota’s Woven planet in 2021. It allows the company to use Apex.OS for automotive applications in safety-critical situations. Later that year the company announced $56.5 million in Series B funding. Various investors like Volvo Group, Toyota Ventures, and Jaguar Land Rover’s InMotion Ventures took part in it. AGCO is also an investor of Apex.AI with a 2.53% equity investment at that time. Now it appears that the partnership is being extended to advance autonomous capabilities in farming. The advanced farming robots will be under the Fendt sub-brand. In Iowa, they say that America needs farmers, but with farming robots, it is expected to change to “America needs farming robots.” These robots are autonomous and have zero emissions. As they can be used for long hours, they are much better in certain farming activities.

In a press release on Thursday, Apex.AI announced that AGCO has expanded its relationship with the software developer in order to utilize its technology to integrate autonomous driving components into its Fendt Xaver farming robot concept. This includes LiDAR object detection, collision checking, and planning.

According to the release, AGCO has already leveraged Apex.OS to develop a specific software stack for Xaver, based on automotive-industry standards, that has helped extend its autonomous functions.

Thanks to Apex.AI’s SDK, the cloud-connected swarm of Fendt Xaver farming robots can be controlled through an app while providing real-time data from each unit. This includes data like each robot’s location, status, and other diagnostics. AGCO director of engineering Christian Kelber spoke to the technology. “Apex.OS is a foundational software framework and development kit for rapidly developing advanced autonomous capabilities. The technology has helped AGCO shorten R&D timelines of our smart agricultural solutions and for the future of highly automated robots.”

Furthermore talked about autonomous driving applications globally. Later the Apex.AI founder and CEO Jan Becker spoke about the success of Apex.AI. They are not limited to one sector or application but explore various applications in agriculture, industrial, mining and construction.