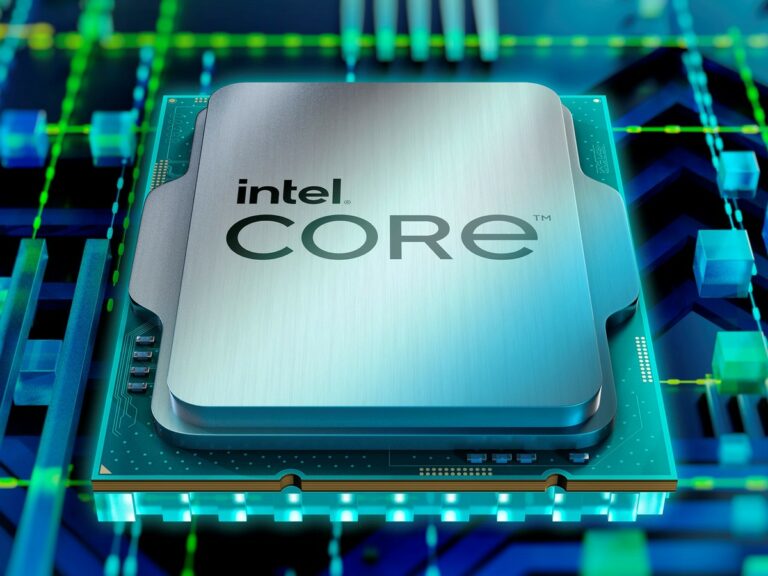 When compared to the 11th Gen Intel CPUs, the 12th Gen Core processors improved both performance and power efficiency. A fresh leak now reveals that Intel may boost speed and efficiency even more with the next 13th Generation Intel Core CPUs, and here are the facts.

The Intel Core i9-12900H, a laptop-grade CPU, is already quicker than the Ryzen 9 5900HX and Apple M1 Max at 35W. The power efficiency of the Apple M1 Max over Intel’s offering is its one benefit. Apple’s M1 Max consumes less power than Intel and AMD’s offerings in low-power mode, resulting in longer battery life.

Apple just revealed the new M2, which is quicker and more power-efficient than the 12th Gen Intel Core and Ryzen 6000 series CPUs. The next Ryzen 7000 series and the 13th Gen Intel range will attempt to enhance power efficiency in order to provide longer battery life on laptops and gaming devices.

Because Alder Lake incorporates both desktop and laptop CPUs, 12th-generation chips are theoretically a successor to both. The adoption of a new hybrid design resulted in considerable advances in performance and power efficiency. This will continue with the next 13th-generation CPUs, albeit Intel is said to be able to squeeze even more performance out of Raptor Lake chips.

Intel 13th Gen Processors – What will be its Launch Date?

There is no official word on when the 13th Generation Intel Core CPUs will be available. However, given the current situation, Intel is most likely to unveil the 13th Gen Intel Core CPUs by the end of 2022, with devices based on those chips arriving in the first part of 2023.