Respawn Entertainment has unveiled Storm Point, the new Battle Royale map that comes in the 11th season of Apex Legends. Storm Point is located on Gaea, one of the many planets in Outland, and is unlike anything we’ve had before in Apex Legends with clean beaches, blue waters, and colorful flora. Storm Point — Apex Legends’ upcoming map — brings a host of new additions into play, including spiders, the return of the Prowler and gravity cannons, and a map that Respawn says is 15 percent larger than World Edge. 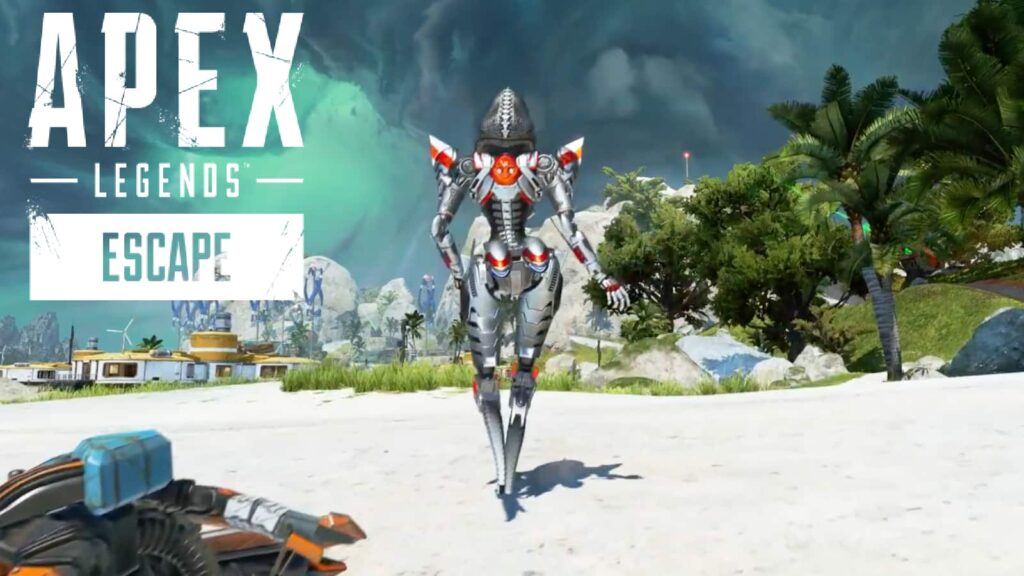 Respawn entertainment broke up Storm Point, the upcoming map of Apex Legends in a blog post. Players can be prepared to run around Storm Point when they encounter one of the 17 POIs and try to kill the wildlife. Early reports of a new Apex Legends map for season 11 of the game appeared in August 2020 when someone found the name “Tropic Island” in the game files.

The eleventh season of Apex Legends starts on Tuesday, November 2, and developer Respawn has released a new gameplay trailer that includes the unveiling of the brand new Tropical Island Map Storm Point for the free-to-play Battle Royale Shooter. Set in the ocean of Gaea, the title of the upcoming Storm Point map is to be released in Apex Legends Season 11. The map is teeming with aggressive fauna and will find new nests for wildlife, which Respawn calls “exciting new combat encounters and strategic looting options”.

A way to move around the map is to offer Gravity Cannons, a different and more fashionable way to navigate the map. This means that W-Key and Octane will no longer be the things they once were on this map. In addition, the mechanics of the Resawns on Storm Point will break, and PoIs will now have antennas to watch out for when thunder strikes.

After two years of grueling design and gameplay research, Storm Point is the epitome of optimal loot flow and improved combat. It is the fourth and newest map in the game, a huge map that not only features discrete biomes and unique environments, but also switches between natural environments and indoor buildings. Worlds Edge Season 3 has established itself in the rankings as a fan favorite, so it will be interesting to see how Storm Point develops in this regard.

The trailer shows crystal clear water, rugged cliffs, and free-roaming wildlife. This is not the first time the map shows wildlife, as we’ve seen Prowlers around the world on the edge of Flyer Kings Canyon. In the video above, Thordan explains that the Prowlers are in their designated area and will not be roaming the map.

Escape Gameplay trailer reveals much more about the new map, including a Halo-like weightlessness lift and plenty of wildlife to fight when you’re not busy with the other team. The nest can only be used once per match, so use it to kitten if you find yourself alone in a corner of the card. 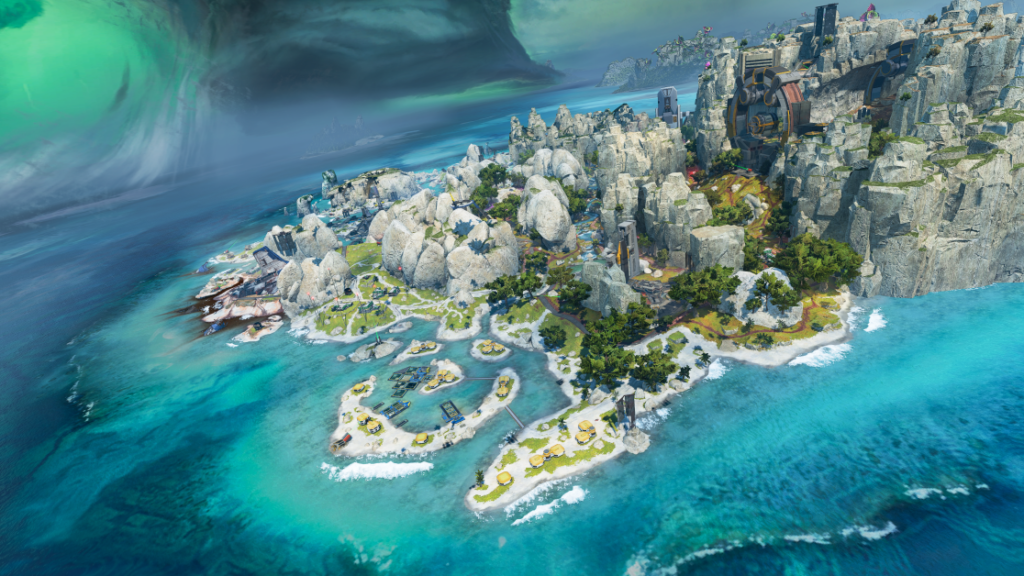 Wildlife appears to be playing a big role in the new season, with wannabes such as David Attenborough set to make their wishes come true. Last week, during the bloody summer holidays, Apex Legends introduced us to the next season with a shrill movie trailer. The gameplay trailer for Apex Legends Season 11 revealed what the first official game would look like on the brand new map, and the Legends weapons looked amazing.

Apex Legends players have been eagerly awaiting the eleventh season of Apex Legends since news of the new tropical wildlife map broke. The Battle Royale will have new heroes, new weapons, fun new events, main events, and new maps to launch. As many know, Respawn gives players three cards to fight on, so it’s great to keep the game fresh and fun.

If you want specific changes, it’s best to keep an eye on the Apex Legends patch notes, but if you’re more interested in cementing what’s been done with leaks and data mining, we’ll keep you posted. Leaks tell us a lot about the new map, but as it is revealed, we don’t have much more to add. Somewhere in there is a new season of Apex games and a brand new Battle Pass.