Stripe, the global fintech giant, has made its second investment in India, after its acquisition of Bengaluru-based payments reconciliation firm Recko. Clear (previously ClearTax), has secured  $75 million in a Series C round from Kora Capital, Stripe, Think Investments, Alua Capital, alongside existing investors. 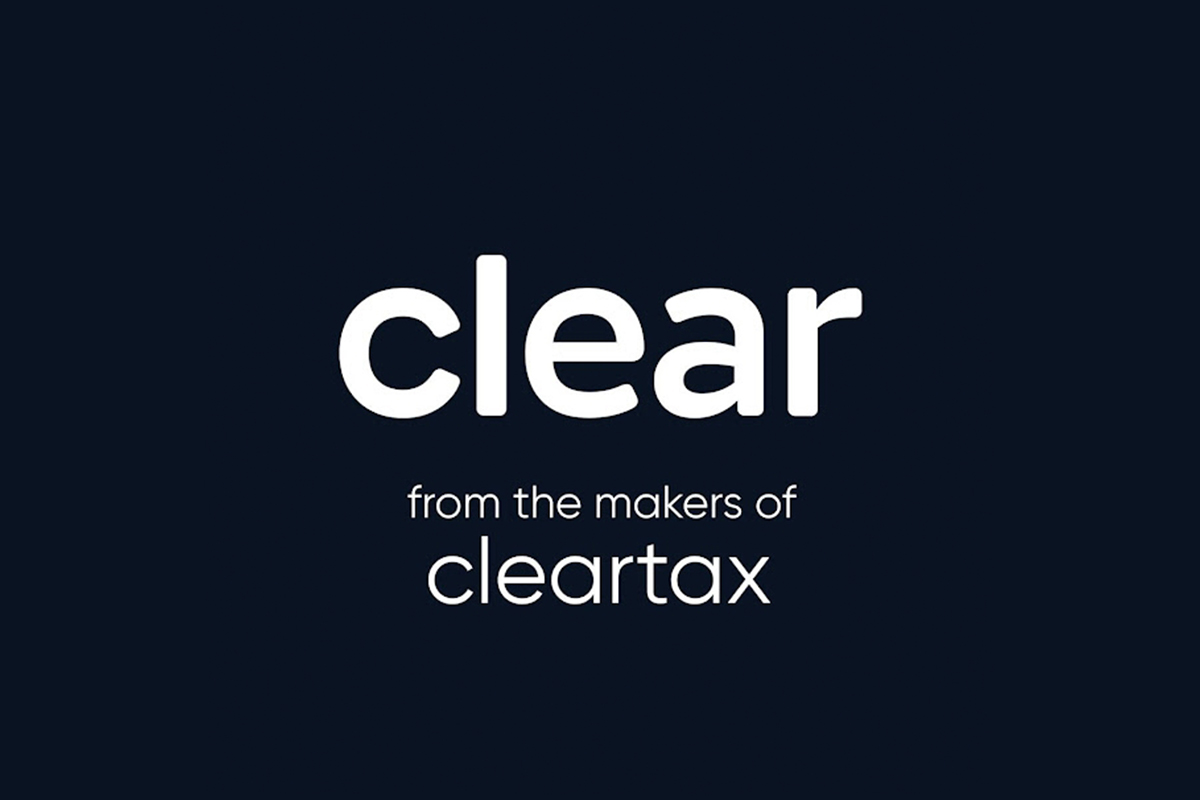 Clear plans to use the funds to speed its expansion into B2B credit and payment sectors, as well as to penetrate the foreign markets. Clear’s Founder and CEO, Archit Gupta, referred to the capital infusion as “acceleration fuel.”

Adding further Gupta said, “India is on a massive digitization journey and we are fortunate to be in the perfect storm of electronic invoicing, GST, UPI, cheap mobile internet, and rapid adoption of technology due to Covid-19. We are doubling down on our SaaS platform to help businesses with collateral-free debt and payments.”

The Bangalore-based fintech platform is backed by Y Combinator, Composite Capital, Elevation Capital, Sequoia Capital, and Founders Fund. Clear has attracted $140 million in equity so far, with the most recent round taking place in October 2018. The current round of funding, according to a source close to the company, values Clear somewhere between $700 and $750 million.

The startup claims to have witnessed a fivefold growth in the last 18 months, attracting over 3K large corporate customers. It also experienced an increase in usage, with more than 1 million small businesses using the platform. The Clear platform also claims to have processed over 10 percent of India’s business invoices, representing $400 billion in GMV (gross merchandise value). Clear hopes to serve over 10,000 large enterprises as well as 10 million small businesses in the next few years.

The Bangalore-based fintech platform recently bought yBANQ and disclosed the acquisition in July of this year, indicating its foray into B2B payments. yBANQ offers automated bookkeeping payment collection and reconciliation services for businesses.

India is among the fastest-growing countries in the fintech sector, with a fintech adoption rate of 87 percent, compared to a global average of 64 percent. Stripe has yet to make a fruitful difference in Southeast Asia and India. Although the company has workgroups in both geographies, it has yet to make considerable gains in either.

If it chooses to penetrate the world’s second-largest internet market, it will face competition from payment gateway provider Razorpay, which is backed by YC and Sequoia Capital India and was recently valued at $3 billion. Interestingly, Clear, Razorpay, and Stripe – all count Y Combinator as its investors.