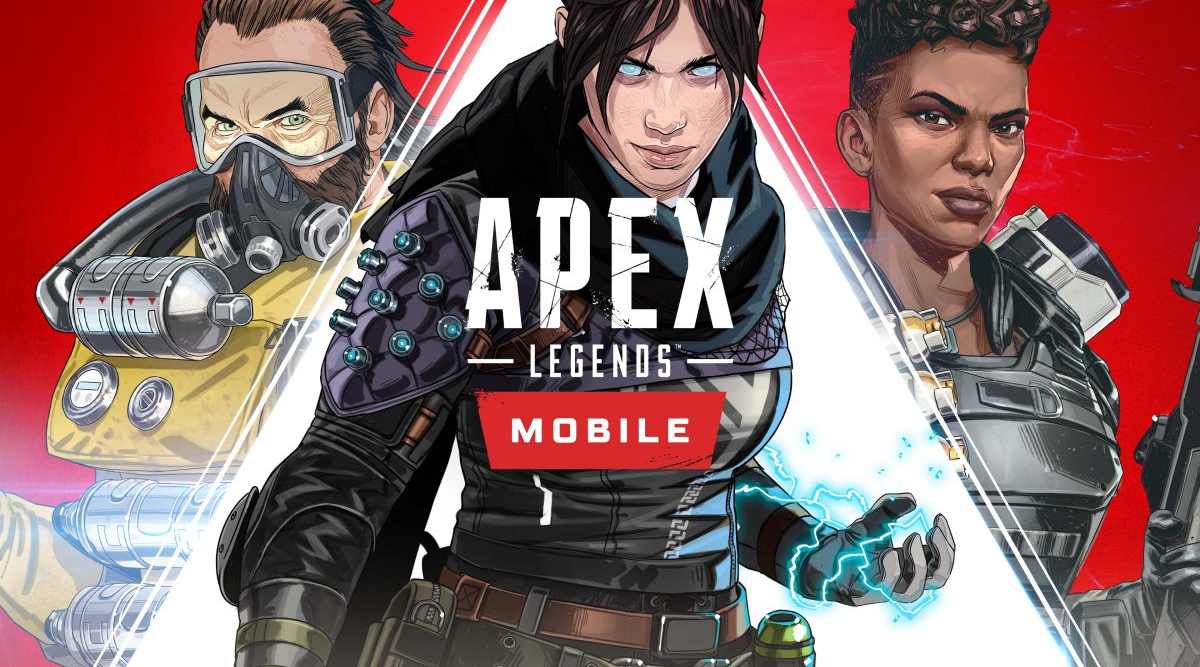 Respawn released the game following months of beta tests in certain regions, including India, followed by soft launches in the ten territories. The soft launch was a regional soft launch, which looks to wrap up a few days later on March 1, but Respawn will now allow players in countries across South America to get their hands on Apex Legends Mobile. Most mobile games are usually kept separate from their PC and console counterparts, except for Fortnite, and given the disparate amounts of horsepower a phone and gaming rig/console possess, that makes a certain kind of sense when you are talking about a fast-paced title like Apex Legends.

The minimum system requirements are as follows – For Android, Apex Legends Mobile only supports phones with at least 2 Gigs of RAM, 4 Gigs of storage, and a processor equivalent or higher than the Mediatek Helio P20/ Hisilicon Kirin 650/  Snapdragon 435/ Exynos 7420. For IOS, Anything above the Apple A9 chipset using iOS 11 will do the job.

Based on a 10-country regional limited launch, Apex Legends appears to come to iPhones as well as Android devices. While a staggered Apex Mobile launch does make things slightly more complicated, it seems very likely that Apex will be coming out simultaneously in all regions across the US. There were signs that Apex Legends Mobile will be rolling out to servers ahead of a single worldwide launch time for specific regions, meaning that some players might be able to begin playing before their scheduled release date. Based on the mentioned posts by Apex Legends Mobiles’ much-anticipated official Twitter account, it was possible that certain regions may receive the game ahead of this time, so it might be worth checking in with the App Store to see if a new version of Apex is available for pre-release download.