Many analysts, banks, and firms are predicting that the United States will head into recession in 2022 or 2023. However, Elon Musk says the US is already in a recession, and it could last anywhere between 12-18 months. So, what’s the reason? Well, Elon says that the reckless printing of money has caused very high inflation, which caused this recession.

Elon Musk on US recession

Elon was recently in an All-in podcast where he gave his views on the US economy. He said that “we probably are in a recession.” More importantly, Elon believes that it will get worse from here before it gets better, and we will have a tough time for at least a year. The Federal Reserve needs to take appropriate steps to cut down demand and increase inflation rates. Only then we might see things get under control. 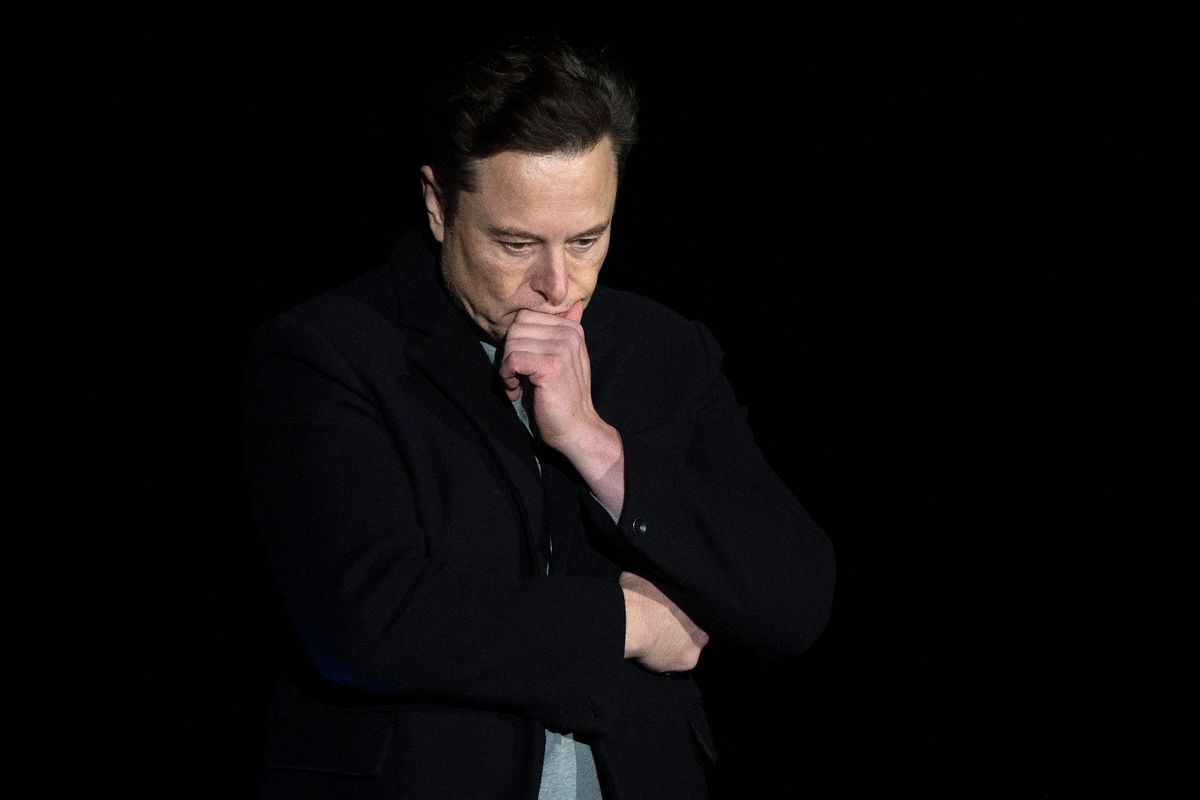 However, between all this, Elon gave us a silver lining. He says for companies, a recession is not all bad, as he has been through many of them. In simple words, Elon’s take is that a boom period for too long gives you wings, and you start to misallocate your capital. A recession gets you back on the ground and allows you to focus on the right things.

What is a recession?

A recession is a business cycle contraction that occurs when there is a broad fall in economic activity. Recessions often develop when there is a significant decrease in expenditure (an adverse demand shock). A financial crisis, an external trade shock, an unfavorable supply shock, the bursting of an economic bubble, or a large-scale manmade or natural calamity may be the primary cause of a recession.

In the US, a Recession is described as “a major fall in economic activity dispersed over the market that lasts more than a few months, generally observable in real GDP, real income, employment, industrial output, and wholesale-retail sales.” In the United Kingdom, it is defined as two consecutive quarters of negative economic growth. So, there are different ways different countries define what a recession is.

Do you agree with Elon as he says that the US is already in a recession? And if yes, how long do you think it will take for the economy to recover? Let us know in the comments below. Also, if you found our content informative, do like and share it with your friends.

Also Read: Tether loses $8 billion market cap in 5 days: Is it the beginning of another stablecoin collapse?