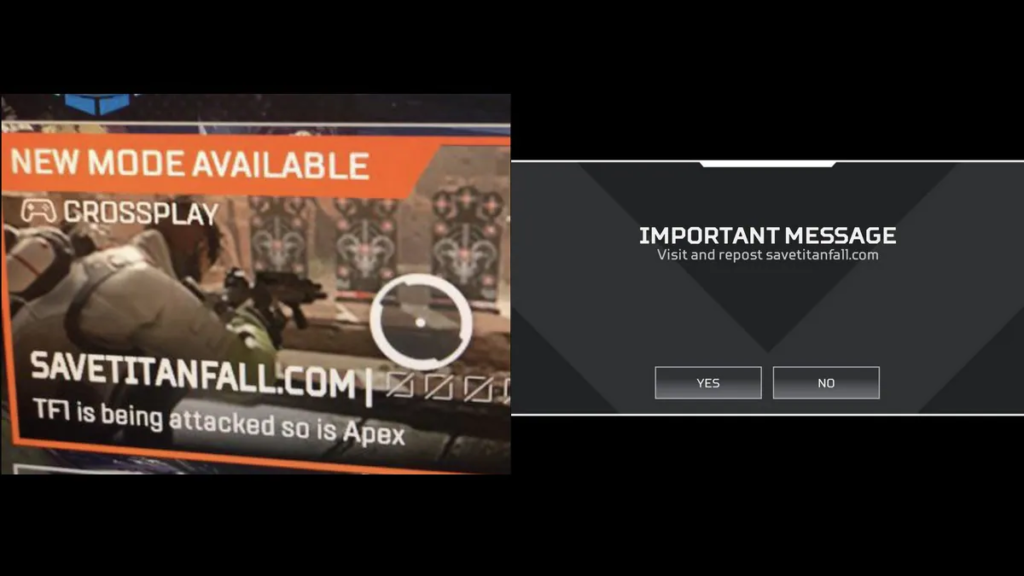 This morning, Apex Legends seems to have been hacked, and some people feel that Respawn is not doing enough to defend itself against hackers in their original game Titanfall. This refers to the frustration with hackers in one of the most popular games of Respawns, the original Titanfall.

A more comprehensive report from players on social media describes a hacker attack on the servers of Apex Legends that rendered the game unplayable and replaced the server playlist with messages about Titanfall and Respawn’s earlier games in the series. Players who saw the hack could not queue for any game modes except for those that were hacked to view the messages.

The site accused EA of being a scammer for selling Titanfall when the game was unplayable. The website Save Titanfall, which explained the rationale behind the cause, complained that EA was selling a game that did not work as advertised, fixing various issues, ignoring customers, and acting as a scam. The website said Titanfall was initially “unplayable on the PC” because of the hack and claimed Respawn had pretended not to know about the situation.

The Titanfall community has been asking developer Respawn for a repair for three years in vain. Disgruntled Titanfall players, a group of players (it is unclear how many were involved) have hacked into Apex Legends to ask the developer to address the hack and cheating in the game. PC gamers are believed to be affected, but a report on Reddit suggests it could also affect console and switch players around the world.

In hours of work, Respawn managed to save the servers of Apex Legends from hackers. In its latest update, the company confirmed that the issue is still being investigated across all platforms. EA and Respawn have not confirmed the hack themselves, but we will update this post accordingly.

The problems affected gamers on PC, PlayStation 4, and Xbox One platforms, with the PC being the most affected. Those who managed to get into the game and finish it received an important message at the end of the game, urging players to visit the website and re-publish it to raise awareness of the problems with the game. 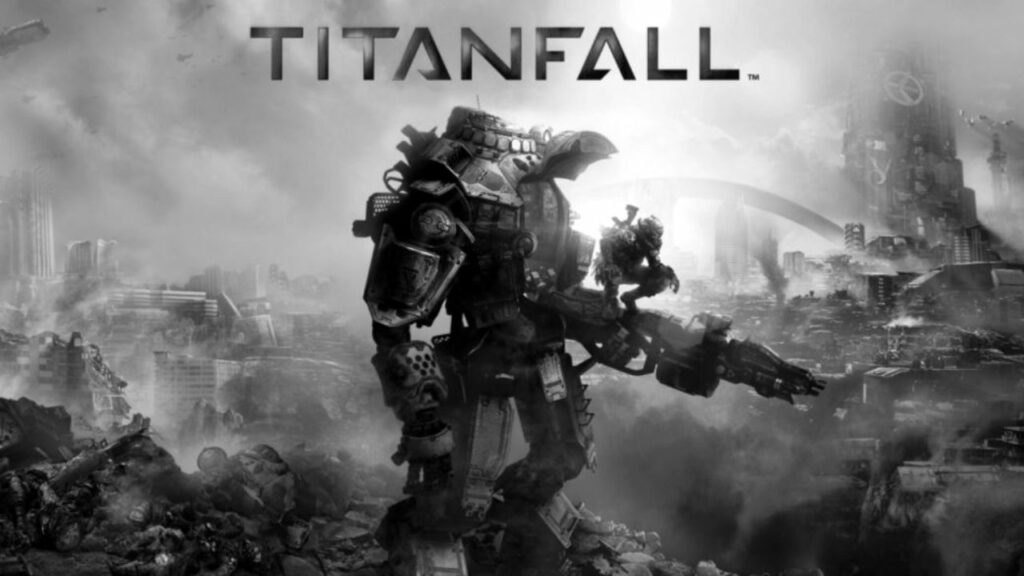 The studio released a statement saying it was working to fix the problem and that a long-term solution had been found. Titanfall was the first game besides Titanfall 2 and, to a lesser extent, Titanfall 3 to be hit by DDoS attacks that prevented the game.

Apex Legends, a royal battle video game that released just in 2019, continues to break new records every day, with more than 2.5 million players around the globe.  Players that tried to play Apex Legends over the weekend had a hard time, but thanks to hackers who tried to grab the attention of developers, Respawn has finally addressed the hacking problems in their original Titanfall game. Yesterday hackers took over Apex Legends’ playlist and spread the message ‘Save Titanfall’. Now that Respawns has solved the problem, players can enjoy Apex Legends again.