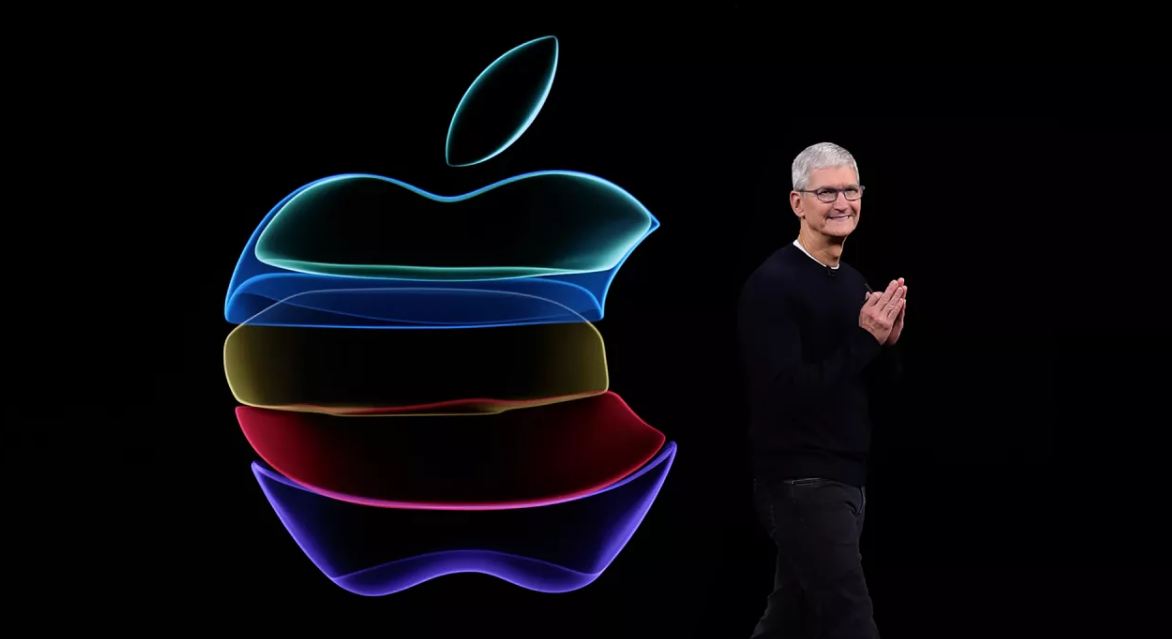 In its next Spring 2022 event, Apple is set to unveil a bevy of products. The specific date has not yet been confirmed. According to speculations, the first event will take place in March or April of this year. It will once again be an online-only event because to the COVID-19 epidemic.

The virtual event is likely to be broadcast live on Apple’s website and YouTube channel. Apple is expected to unveil the iPhone SE 2022 model, which will have 5G connection, during the first presentation. Following that, the firm is expected to release the iMac, Mac Pro, a new iPad Pro, and other products. 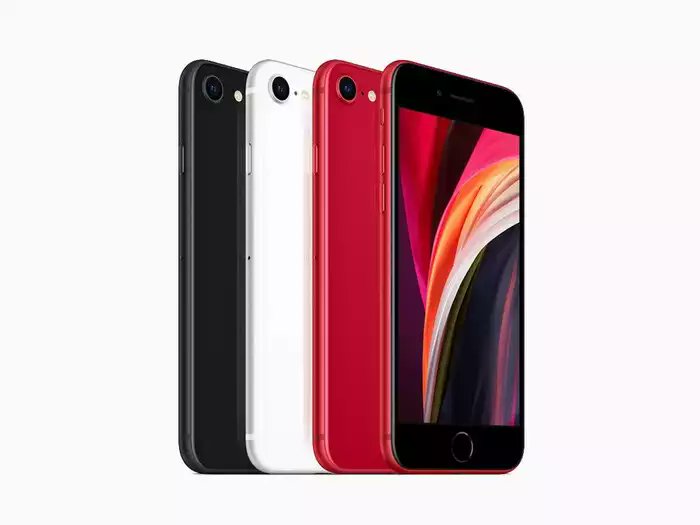 The iPhone SE 2022 is expected to be similar to the present generation in terms of appearance. The 5G connection of the next iPhone SE will be its key selling point.

Aside from that, the phone is likely to be powered by Apple’s newest A15 processor, which is used in the iPhone 13 series and combined with 3GB RAM.

The forthcoming iPhone SE 2022 model is expected to use the same 4.7-inch LCD display as the iPhone SE 2020 model, according to reports. Other details, like the camera and battery, are still a mystery. 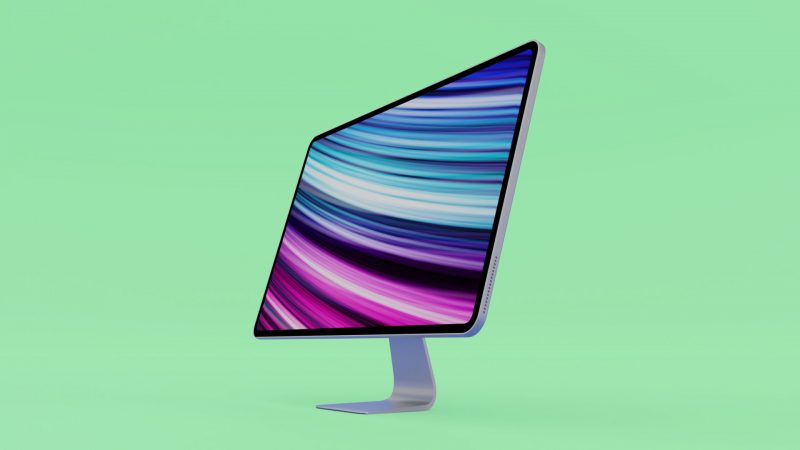 Apple’s second event of the year, on the other hand, is rumored to be WWDC in June. Apple is expected to offer a few software upgrades for macOS and iOS at the WWDC event.

Apple may release iOS 16, tvOS 16, macOS 13, and watchOS 9 in the near future. The characteristics of these planned improvements, on the other hand, remain a secret.

In addition, a new 27-inch iMac is reported to be on the way, with a mini-LED display, ProMotion technology, and a variable refresh rate of up to 120Hz. A smaller Mac Pro with 40 CPU cores and 128 graphics cores is also expected from the business. 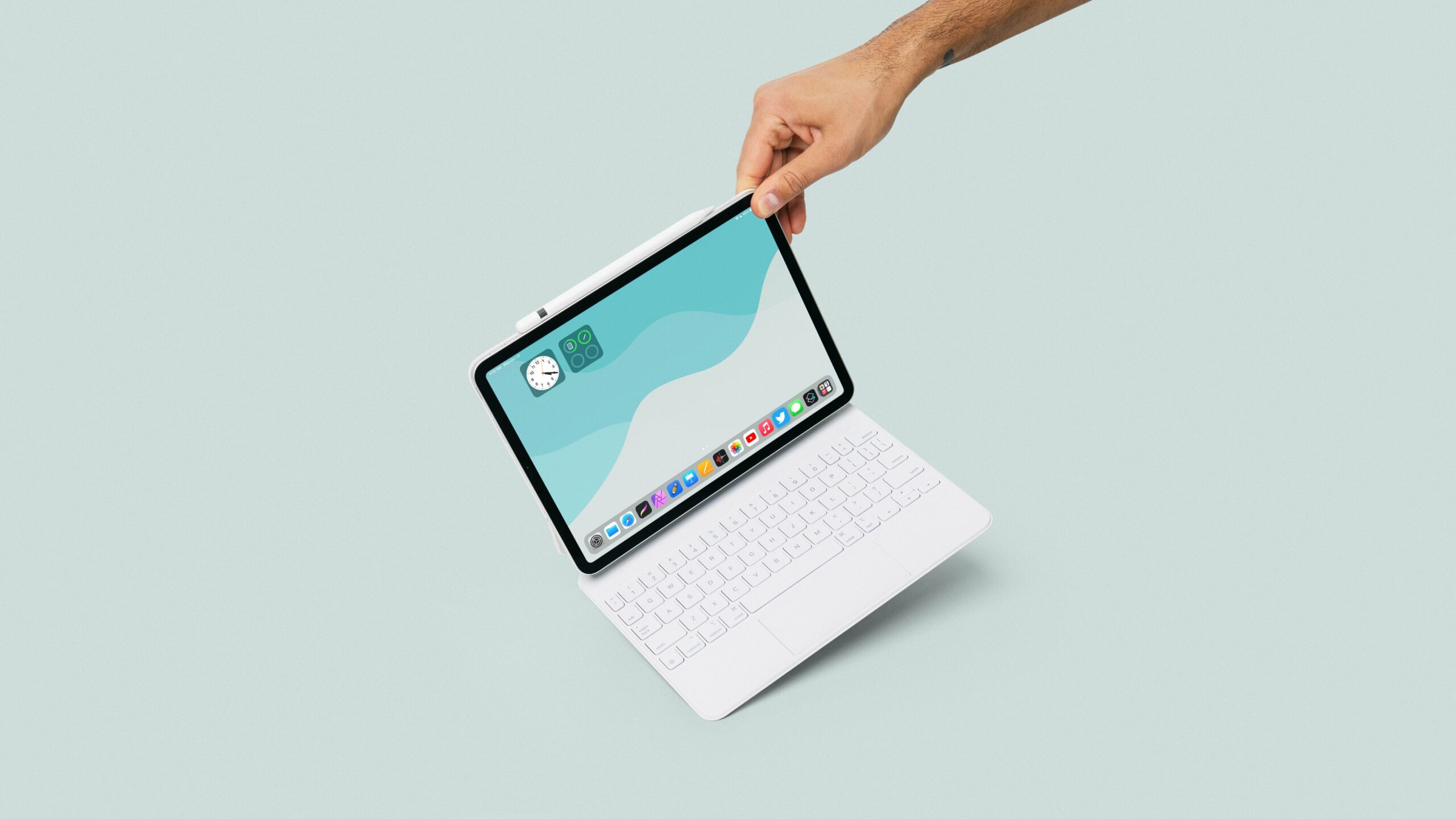 The future iPhones, for example, may not have a real SIM card port. The next-generation iPhones may not include charging connectors and would instead rely on wireless charging. 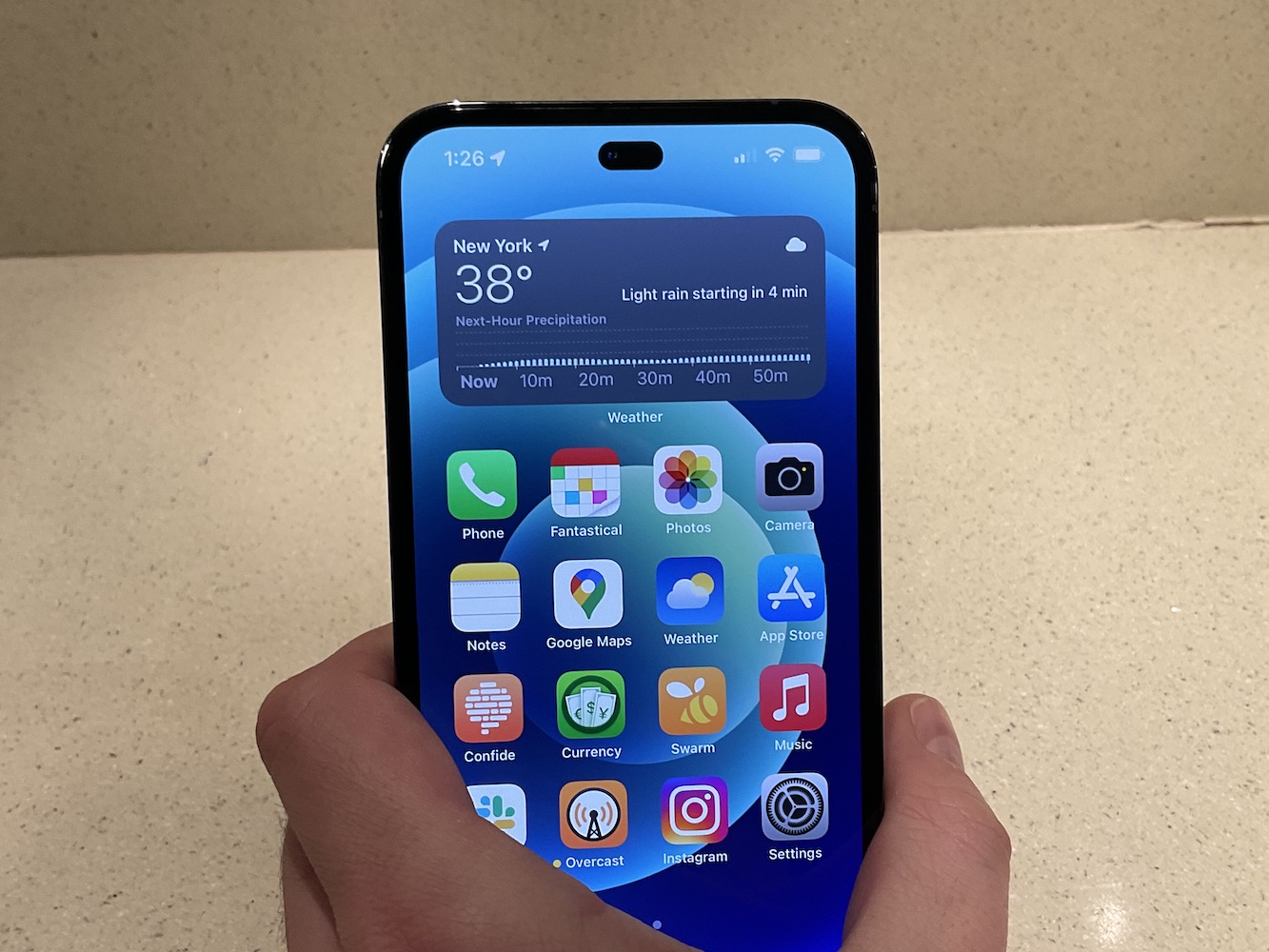 A rumor earlier this month said that the iPhone 14 series will forego the notch on the front and instead use a pill-shaped cutout on top of the screen to house the front-facing camera.

According to another source, the iPhone 14 Pro and 14 Pro Max would simply have a punch-hole cutout on the screen, but the ordinary model will include a notch. While all of these rumors are intriguing, Apple has yet to confirm them. As a result, we recommend that you take this with a grain of salt and remain tuned for additional information.