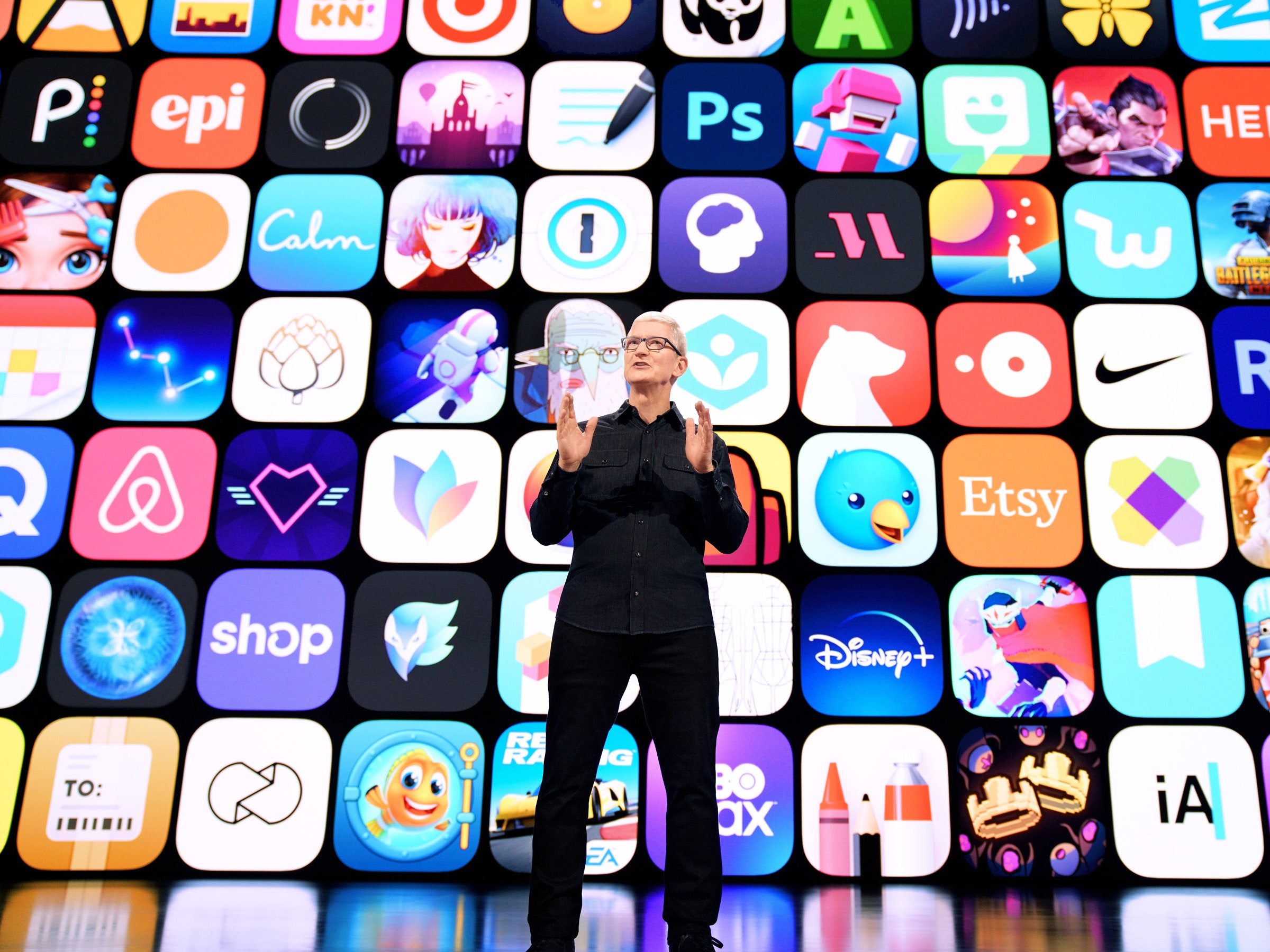 Apple, the iPhone maker is one of the largest technology companies in the world which makes it all the more important for it to take necessary quick actions on securing its devices from the latest threats, potential hackers, and other bad actors. People chose Apple because of the faith and trust they have in iPhones and the company that they, out of all other brands will keep their devices and data secure.

Filling in those shoes of expectations, just one day before Apple’s September launch event, the company has released two significant software updates for iPhone, iPad Apple Watch, and MacBook- iOS 14.8, iPadOS 14.8, macOS Big Sur 11.6, and watchOS 7.6.2. According to reports, these are minor updates that will offer no visual update to your iPhone or other Apple devices but includes an important security fix. So, Apple suggests that you download and install these updates as early as you can.

There are multiple flaws that this software update would resolve and one of them is the vulnerability to the latest Pegasus spyware, as reported by the University of Toronto’s Citizen Lab. As mentioned in a report by Engadget and also noted in a report by The Washington Post, this vulnerability has been active on iPhones and other Apple devices since at least February and the technology giant is advising immediate update.

Other than this, these software updates will cover two significant issues- one relates to the CoreGraphics framework on iOS, macOS, and other Apple Operating Systems while the second one branches out from Apple’s WebKit browser engine, as reported by Engadget. Although, these issues are not as big as the Pegasus vulnerability, Apple has reported at least one instance for each case that has been actively exploiting the system to execute arbitrary code.

Software updates are not always about the visual overhaul but security fixes as well. It is very important to keep your devices updated by installing the latest OS update, and not just on iPhones.

Other than this, Apple is all set to roll out the latest iOS 15 updates after its Apple September launch event which is scheduled to be held today. New iPhone 13 line-up is on the way along with other new products.

How much do you think are the speculations correct? Do we always get what we have been listening to and reading about in the past few weeks? All speculations are coming to an end with the launch of the new Apple products and we can’t wait to watch the virtual launch event.