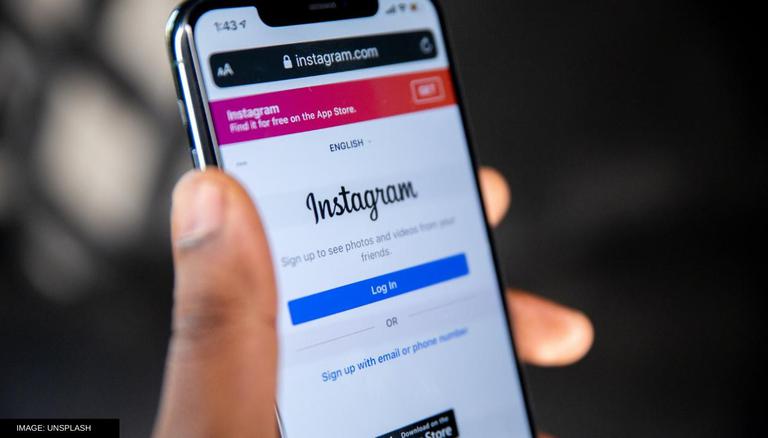 Instagram is the world’s most popular social media platform that has literally surpassed Facebook’s own core social media platform. We all love to use Instagram and scroll day and night to see what’s up with the world and the people we love. Well, this is exactly what social media was made for, digital socializing which is very much in-trend as it is not recommended to go out during the deadly pandemic.

Having said that, Instagram is innovating and launching all-new features that make the application all the more addictive and fun to use. According to recent reports, the social media platform is internally testing a new “Favorites” feature that allows users to curate their own feed by enlisting their favorite accounts on Instagram. You read that right, you can choose whose updates you want to see first on the social media platform while scrolling through your Feed.

Instagram is aiming to give users a little bit of control over whose posts they see first when they start to scroll on the platform. As mentioned in a report by Engadget, Alessandro Paluzzi, a mobile developer has recently shared screenshots of the in-development, new “Favorites” feature. The screenshot shows a new ‘Favorite’ section in Settings that will allow you to add your chosen contacts to a list of accounts that you want Instagram to prioritize when you start scrolling through your feed.

The current algorithmic setting on Feeds is set on the basis of popularity on posts in addition to your search history and recent activity or maybe based on the people with who you have recently interacted with. All of these combined ends up deciding your feed on the platform, and with the company’s latest update i.e., the new Favorites feature, users will be able to add accounts whose posts they want to see first on their feed. This personalization has been very much in demand ad there have been numerous complaints about the app not doing an adequate job of showing them content they wish to see, as mentioned in a report by Engadget.

There is no news on, if the feature will make it to the public but if the company has begun testing it internally, there might be a good chance that users could expect an update, just don’t get your hopes too high for you to be disappointed if Instagram chooses to dump the tests.

What do you think, would you like to have the new “Favorite” feature on Instagram? Do let us know what you think because your opinions are the voice of TechStory.