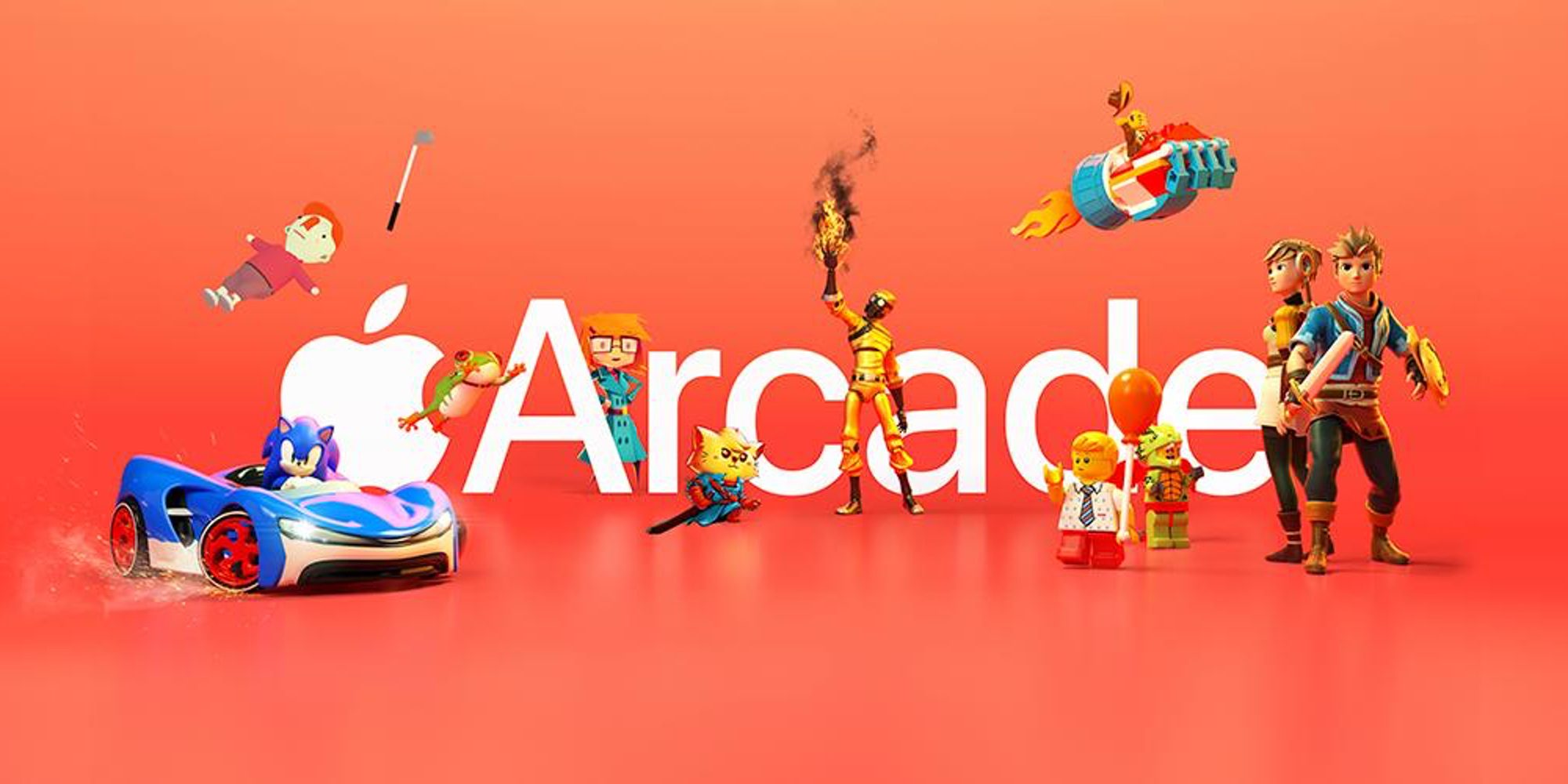 Do you remember playing Ant Smasher and Fruit Ninja on your iPhones, iPads and even iPod Touch? Well, if you are from the old generation of iPhone users, there is no chance that you could have missed out on these games. For the new generation of iPhone users who have been playing games like the Grand Theft Auto: San Andreas and other games on your Apple devices, the company is bringing back the nostalgic classics to its Apple Arcade games.

Apple is working hard to justify the USD 5 a month price tag that users pay to play Apple’s elite set of games and as a part of its expansion plan, the iPhone maker has announced to be adding a variety of over 30 brand new games to its Apple Arcade for users to enjoy.

This is Apple’s biggest addition till date since the launch of Apple Arcade with more than 30 brand new games and, making the portfolio total of 180 plus games. Well, it is clearly understandable that there is a modest part of the population that wants Apple Arcade to bring newer games because of their obvious interest in gaming. According to a report by Engadget, Apple is also adding new Originals to Apple Arcade like The Oregon Trail remake from Gameloft and NBA 2K1 Arcade Edition.

However, what is more exciting to users is the addition of two brand new sections that Apple is introducing to its Arcade games: ‘Timeless Classics’ and ‘Greatest Hits’ which will be devoted to Apple’s collection of all-time most popular classic games.

Remember playing Monument Valley, Cut the Rope, threes and Fruit Ninja Classic? Lost jewels which Apple is introducing yet again to its Apple Arcade and Apple users are more than excited to play them. The Timeless Classics section, according to reports will include Apple’s popular card and board games and this also includes Sudoku puzzles and Solitaire for the old souls who used to play them early on in life.

Analysts and Apple reporters are pretty sure that Apple wants to justify its paid Arcade games section and the inclusion of these old games is just to fill the gaps for players. In affirmation, the iPhone maker is presently focussing on introducing newer games to its Apple Arcade but they also acknowledge the fact that there is a whole lot of users out there who want to see familiarity on the App Store and on Apple Arcade with the games that they have played before.

FYI- Apple Arcade subscription is also a part of Apple One.