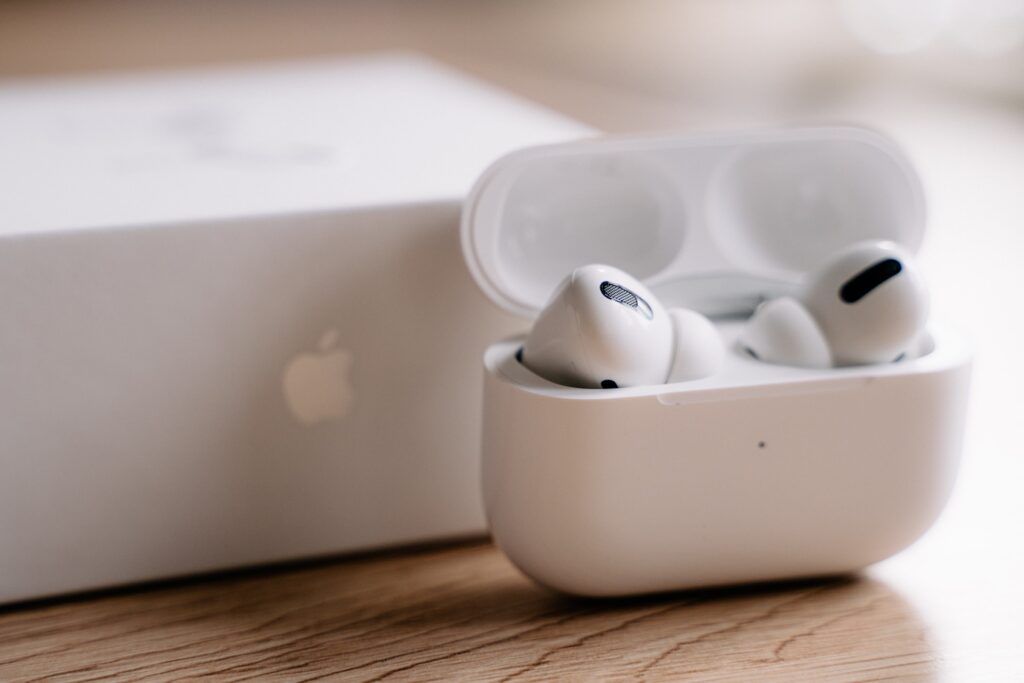 Apple has a lot of patents, and one of the most recent ones seen online is for AirPods. The business appears to intend to offer a technology that allows the AirPods to detect the position and movement of a user’s head and provide pertinent feedback during an Apple Fitness+ workout. Here’s how to do everything.

Apple recently submitted a patent application titled “Wireless Ear Bud System With Pose Detection,” indicating that the company is working on a system that would utilize AirPods’ sensors to gather data and identify a user’s head’s position and movement. The patent was first submitted in October of 2021.

AirPods’ head-pose detection mechanism may be used to determine whether a user is performing a workout regimen correctly. If they make improper head motions during a routine, the AirPods will provide the required aural feedback to help them rectify their actions.

“A hosting electrical gadget could interact wirelessly with both the earphones and it may appear to be part of the earbud system that offers coaching and feedback towards the user whilst assessing user performance of a head movement routine or other workout routines,” according to the patent. The business hopes to strengthen its subscription-based exercise program Apple Fitness+ with this method.

The accelerometer in the AirPods will collect data for the required audio feedback by detecting head movements. A sharp buzzer sound will be heard whenever a user performs a routine wrong.

On the other hand, following a program correctly will result in a relaxing chiming sound. In addition, the AirPods will be able to provide you with recommendations on how to enhance your head motions during exercises.

The system will also be able to match the user’s head motions to the correct head movements for a certain program. It can then display the required routine stance on another display-based device, such as “a mobile phone, tablet computer, desktop computer, television, or other devices.”

“The guidance might take the form of spoken orders, text, audio clips, diagrams, videos, and other ways that aid guide the user through the procedure,” the patent continues.

Apple might utilize the new head-pose recognition system to improve its 3D Spatial Audio technology in addition to employing it for Apple Fitness+.