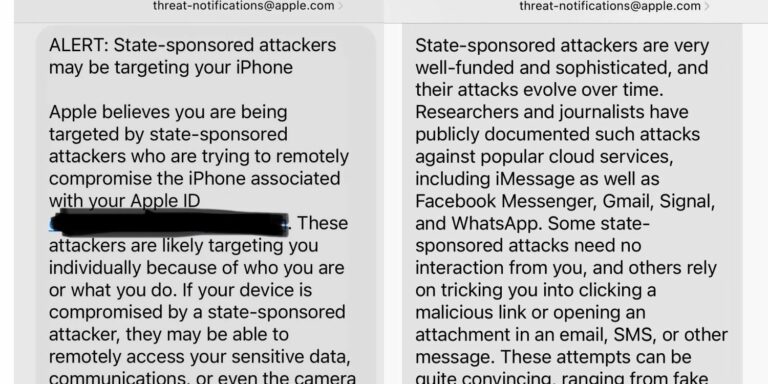 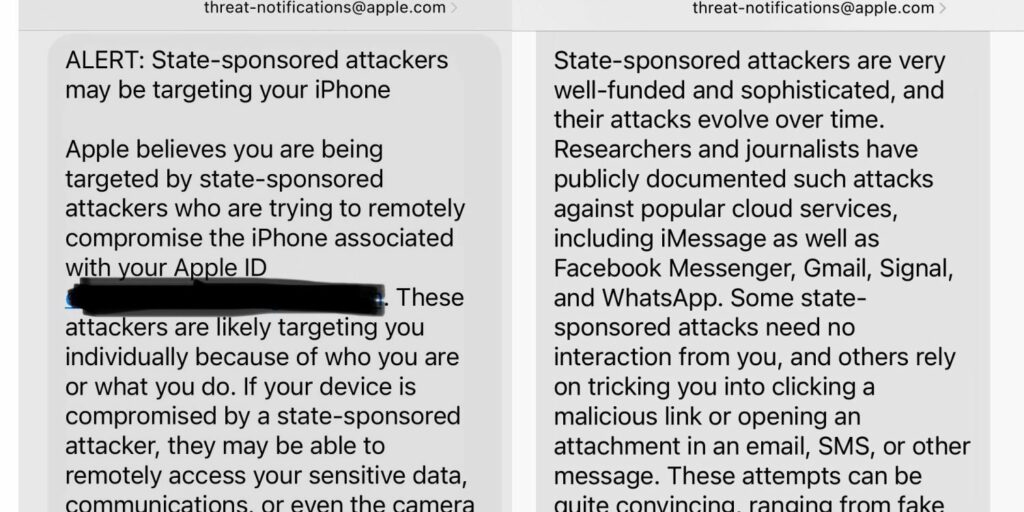 Shortly after sending Threat Notifications to at least six Thai activists and researchers who have opposed the government, Apple informed a Polish prosecutor that her iPhone may have been infected by NSO’s pegasus spyware.

According to ThinkApple, Apple sent Threat Notifications to Ewa Wrzosek, a Polish prosecutor. She was probably targeted when she launched an inquiry into the so-called “Envelope elections,” in which millions of Polish zlotys were spent on a postal vote that never happened.

The inquiry was taken away from her on the same day, and disciplinary actions against Wrzoski were initiated. Since then, the prosecutor has been outspoken in his criticism of the Polish judiciary’s post-2015 developments.

Wrzosek turned to Twitter last evening to say that she had gotten a message from Apple regarding a probable state-sponsored Pegasus attack on her iPhone. She demanded an answer from the Minister of Justice in her tweet.

“I just got an alert from @AppleSupport about a possible cyber attack on my phone by state services. With the indication that I may be targeted for what I am doing or who I am. I will take the warning seriously because it was preceded by other incidents. @ZiobroPL is it a coincidence?”

The graphics included in the tweet are the first look at Apple’s security alerts, which were mentioned in a support page lately. Apple Threat Notifications are intended to inform and assist users who may have been targeted by state-sponsored attackers because of “who they are or what they do,” according to the paper.

Users who may be targeted will receive emails and iMessages from Apple, as well as a notification when they log into their Apple ID on the Apple website, according to the company.

It’s important to note that these danger notifications will never urge users to open files, install apps or profiles, or submit their Apple ID password or verification code through email or phone.

The internet giant recently sent out Threat Notifications to six Thai activists and researchers, warning them that their devices had been targeted by a state-sponsored attack.

The messages warned, “if your device is compromised by a state-sponsored attacker, they may be able to remotely access your sensitive data, communications, or even the camera and microphone.”