Apple announces WWDC 2021 to be held as an online event 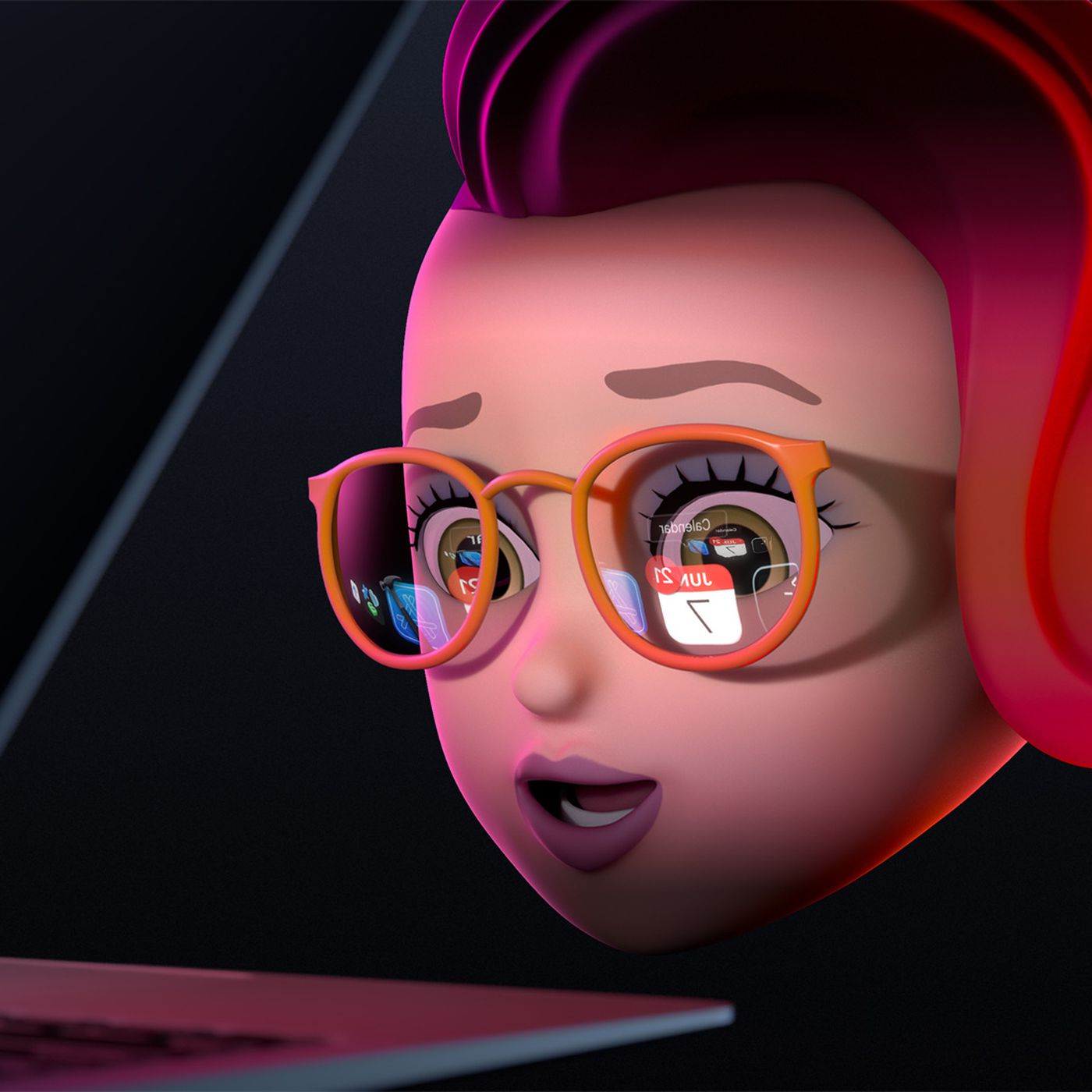 The much-awaited Apple event for developers, the World-Wide Developers Conference which mainly highlighted as Apple for Developers event has officially been announced by the iPhone maker. Apple Inc. has recently announced that its WWDC event will be held from 7th June through 11th June and just like last year, WWDC 2021 will be an online-only event as reported by The Verge.

Apple is known for keeping the details of any of its events a secret until the last moment. Apple leakers can also only speculate a thing or two but the real picture comes only at the time of the actual event.

Anyhow, we all know the reason for Apple keeping an online-only event this year as well. The COVID-19 pandemic has not yet fully left our lives and although the vaccination drives in the United States and everywhere else have begun, it is certainly advised that events should not be offline because the gathered public might still be posing a threat.

But what are the speculations for this year’s WWDC event? Well, from what Apple’s Animoji shows- the company could finally reveal their much-awaited AR glasses. Apple might also introduce a new line of M1 MacBook redesign.

Susan Prescott, Vice President for Worldwide Developer relations, Apple mentioned in a statement that the company is working to make WWDS21 its biggest bet yet and that Apple is excited to offer developers with new tools to support them in creating much better applications that can change the way that users play, work and live, according to The Verge.

Looking at the history of WWDC, Apple usually introduces and launches new software-based services in this event which might be new updates for iOS, macOS, WatchOS, iPadOS and tvOS. The company has also previously made a few hardware surprises such as the new Mac lineup, HomePod speakers, Apple Silicon etc.

Basically, Apple Inc. shares its annual software developments in the World Wide Developer Conference events and offers developers with new and improved tools to develop even better applications for Apple users. This will be Apple’s first event after the launch of its iPhone 12 line-up which was delayed because of the pandemic.

Following the COVID-19 protocols and precautions, even Facebook will keep its F8 developer conference virtual this year and as mentioned in a report by The Verge, Comin-Con has also been cancelled this year in 2021 because of the pandemic while Mobile World Congress will most certainly be held offline in Barcelona with limited physical arrangements and complete protocols.