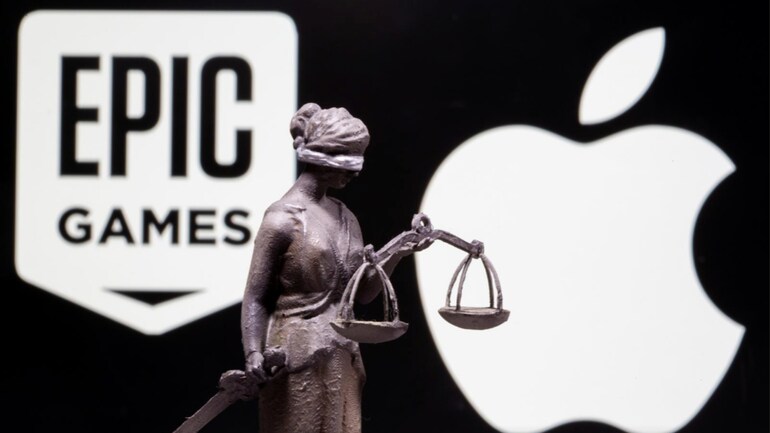 Apple and Epic Games have gone through a lot of rounds in their popular Epic Games V/s Apple Inc. court battle. Not very long ago in September, U.S. district judge Yvonne Gonzalez Rogers ruled out in favour of the iPhone maker in her 180-page ruling, asking just one thing from Apple, that can no longer prohibit developers to add a button or link to redirect users on their payment gateway instead of being forced to route via Apple’s in-app payment method.

Epic Games is obviously appealing against the ruling but recently on Friday, Apple has requested to the U.S. federal judge to put Epic Games antitrust orders on hold that would require the iPhone maker to change some of its App Store practices. In addition to this, Apple also mentions that it is appealing the ruling in an antitrust case brought on by Epic Games, as mentioned in a report by Reuters.

In the September ruling of 180-pages, judge Gonzalez has focused on one very important practice, that the developers on App Store are being prevented from directly communicating with iPhone users about alternative prices and other payment modes that they could use instead of Apple’s in-app purchases.

Apple was originally asked to comply with these orders but in the recent request to U.S. district judge Gonzalez Rogers, the iPhone maker has asked to put these orders on hold as it could cause it and consumers’ harm. In addition to this, Apple also mentions to the judge that it is most likely to win an appeal challenging the order and it would like to take it the legal way, a proper legal process that could last for about a year, to play out first and then it can resume with this order if they lose.

As mentioned by Reuters, Epic Games is separately appealing the judge’s finding that Apple has not violated any antitrust law through its payment policies. Although, Apple has eased communication between App store developers and iPhone users as a part of the settlement, with developers slapping Japan’s antitrust regulator with a lawsuit.

Apple is looking forward to putting forth its appeal in court, sometime in early November with Epic’s opening arguments for its appeal are said to be scheduled for December 12th.

Also, Fortnite will not be back on the App Store, as ruled out by Apple, until the end of all trials and appeals in this case.

What do you think about Epic Games V/s Apple Inc.? Do let us know in the comments below.