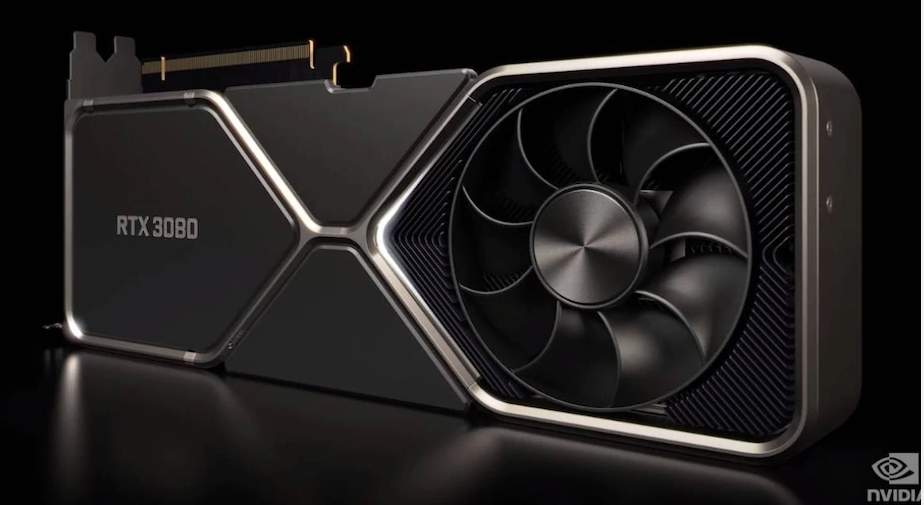 Nvidia GeForce RTX 3080 pricing and when will it be back to stock?

This absence of GeForce RTX 30-series cards may open the door for Intel’s Arc graphics, which will launch with Alchemist graphics cards in early 2022. As things now stand, Intel’s first Alchemist graphics card may compete with Nvidia’s GeForce RTX 3070 and perhaps take some of Nvidia’s gaming consumers. But on that front, we’ll have to wait and see.

We hope that when 2021 transitions into 2022, the general graphics card scarcity will improve, but we don’t anticipate the severe stock situation to improve anytime soon. Look below for any possible GeForce RTX 3080 discounts that have emerged.

If all of that seems like a foreign language to you, know that the RTX 3080 is expected to provide double the performance of the RTX 2080. If you’re upgrading from an earlier card, like the RTX 980 Ti, you may expect performance increases of up to five times what your present card is capable of. The RTX 3080, like the PS5 and Xbox Series X, provides constant 4K gameplay at 60 frames per second.

The RTX 3080 has what Nvidia claims the “world’s fastest graphics memory,” with GDDR6X VRAM capable of 760 GB/s. In addition, new specialized ray-tracing technology is available for even more lifelike lighting and shadows in your favorite PC games. The RTX 3080 also has a new thermally optimized architecture that offers 55% greater airflow, 30% more efficiency, and up to three times quieter heated gaming sessions.

Nvidia claims that the GeForce RTX 3080 is up to twice as fast as the GeForce RTX 2080 it replaces and that it will outperform the RTX 2080 Ti. It’s a daring assertion, to say the least. When playing Doom Eternal at 4K on Ultra settings, Nvidia matched the RTX 3080 against the RTX 2080 Ti. The RTX 3080 is around 50% faster than the previous top-tier Nvidia graphics card, with frame rates far beyond 100fps. And that’s probably before much optimization has been done.

Tom’s Hardware put the GeForce RTX 3080 through its paces and judged it to be a “generational jump in performance.” And, as advertised, the RTX 3080 outperforms the RTX 2080 Ti in terms of performance.

When the resolution is reduced to 1440p, the lead decreases significantly, and it shrinks much more at 1080p. At 1080p extreme, it’s still 42 percent faster than a 2080 FE, but this is a card built for higher resolution “solutions.” To conclude, the GeForce RT 3080 is a fantastic graphics card, but it will need to be paired with an equally fantastic overall PC to get the most out of it.