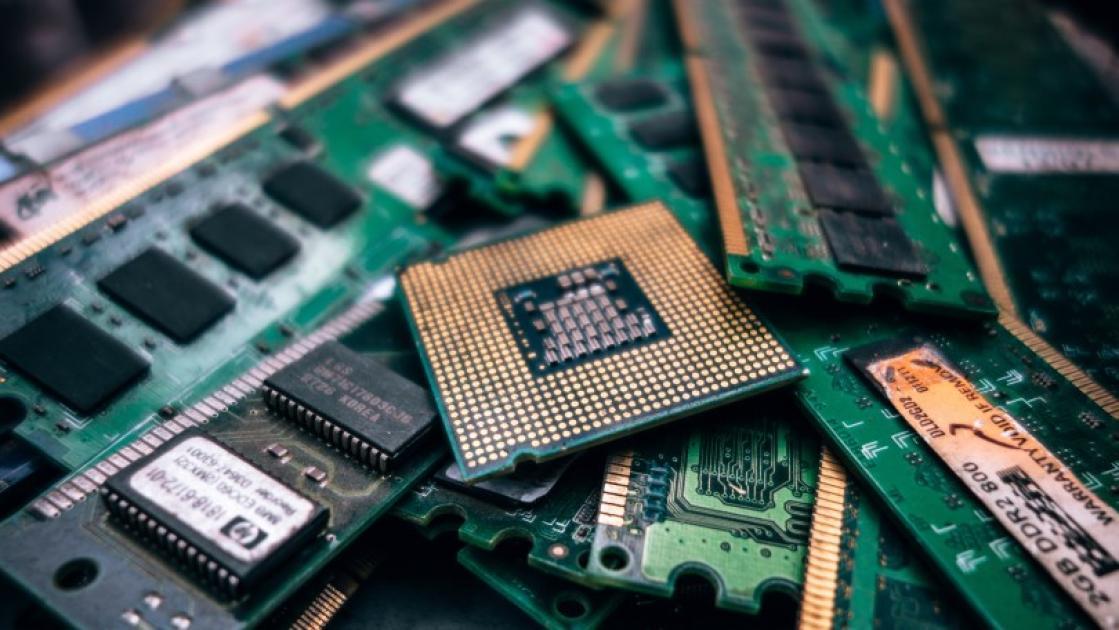 TSMC is one of the world’s largest contract chipmakers and according to recent reports, it is said to partner with Sony Corporation to set up a chip factory in Japan. The joint chip factory will be financially supported by the Japanese government, at least some part of the investment would be injected by Japan which is said to be somewhere around USD 7.15 billion or 800 billion yen, as reported by Reuters.

We are all aware of the supply chain issue which has led to a global chip shortage. Companies all around the world are suffering from this chip shortage, especially technology giants and automakers with some of them forced to shut down shops because of this reason. The U.S. government is actively taking action to minimise this impact and get these businesses back on their feet. Tesla CEO Elon Musk predicts it to be a short-term problem.

So, we know that this is a global threat that requires immediate attention and TSMC is partnering with Sony Group Corp. to introduce a plant in Kumamoto, southern Japan. This new and upcoming chip factory is said to mass-produce chips and semiconductors for camera image sensors, automobiles and other technical products. The industry is under a lot of pressure and stress for this chip scarcity which TSMC and Sony are trying to curb, together.

As mentioned in a report by Reuters, the operations for this new joint chip factory will reportedly start by 2024.

Not just TSMC and Sony, even chipmaker Intel is said to open a new chip factory to support this global chip shortage.

Japan is said to be making the most advanced chips in the world and it is truly a genius that it is the best in the whole world. TSMC is, however, concerned about the concentration and dependency on Japan for making the most advanced chips across the globe, and let me tell you this, China is not ruling out the use of force to bring Japan under its control and get its hands on the advance chip-making technology that the democratic island holds. Japan is trying everything possible to keep the Chinese out of their facility and secure its technology to whatever extent they can.

The supply chain stability is tossed upside down with this global shortage and to what we have been hearing on the news, analysts and market experts are sure that this issue should resolve by the year 2023, getting the supply chain back to its 100 per cent stability.