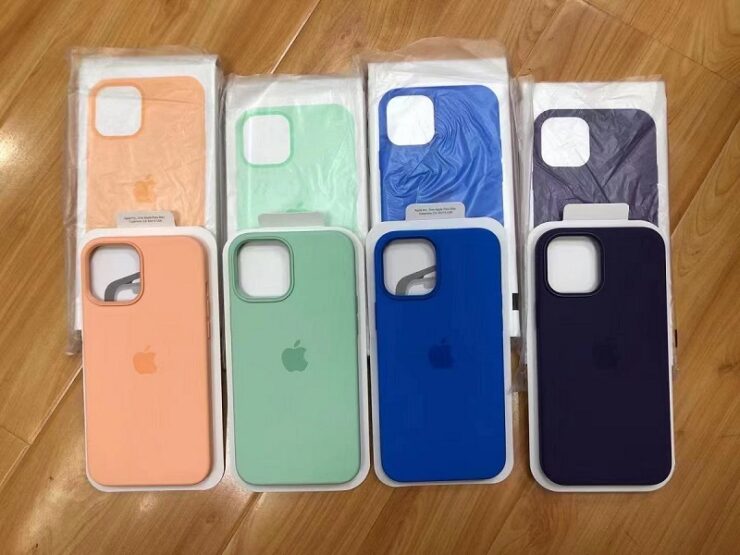 According to Vice, some iPhone prototypes that were leaked or stolen were the subject of a warning from Apple to a Chinese individual, warning that their posts could cause other companies to produce cases that are the wrong size. The production of these misfit cases will ultimately hurt the consumers Apple argued. Apple also said that its in the company’s “DNA” to surprise the audience, so the corporation argues that advertising prototypes of “rumoured” or “unreleased” items will hurt consumers.

“Apple has made every effort to take strict measures to maintain confidentiality for any information about Apple’s products before their official release to ensure that every time Apple releases a new product, it can surprise the public. The secret of Apple’s latest technological innovation is an important part of the company DNA”, the letter says.

Letter reveals how Apple is cracking down on a tiny but popular group of people who tweet pictures of iPhone, iPad, and Apple Watch prototypes that are either outdated or have not yet been officially published. Companies that create iPhone cases and other accessories for Apple products may begin making them as a result of unconfirmed leaks from anonymous Twitter accounts, Apple’s letter says.

The iPhone covers and other accessories won’t fit if Apple changes a device’s size or design between the time of the leak and the product’s debut.

As a Motherboard investigation in 2018 revealed, these people are part of a grey market where they sell the leaked devices for hundreds or thousands of dollars to iPhone hackers, collectors, or just those who are obsessed with Apple leaks.

Apple’s lawyers in China wrote in the letter,

“Such situations harm the interests of consumers and Apple. Therefore, it is obvious that when the unpublished information about the design and performance of Apple’s products is kept confidential, it has actual and potential commercial value,”.

“A substantial amount of information connected to Apple’s unreleased and rumoured products” was posted by the seller, according to Apple’s letter, earning the seller “widespread recognition and a huge number of followers.” This was referred to as “illegal disclosure of Apple’s trade secrets” by the corporation.

As Motherboard reported in 2016, the corporation recruited the lobbying firm Roffe Group to help it secure permits for street vendors that sell third-party cases, which are typically cheaper than Apple-manufactured ones.

Apple accused Mobile Star LLC of creating and selling counterfeit adapters, cables, and other products on Amazon in the same year. The lawsuit “revealed that Mobile Star’s supply chain includes entities that are known counterfeiters and infringers of Apple’s intellectual property and source large quantities of Apple-branded products directly from entities based in China” Apple claimed in a statement in 2018.