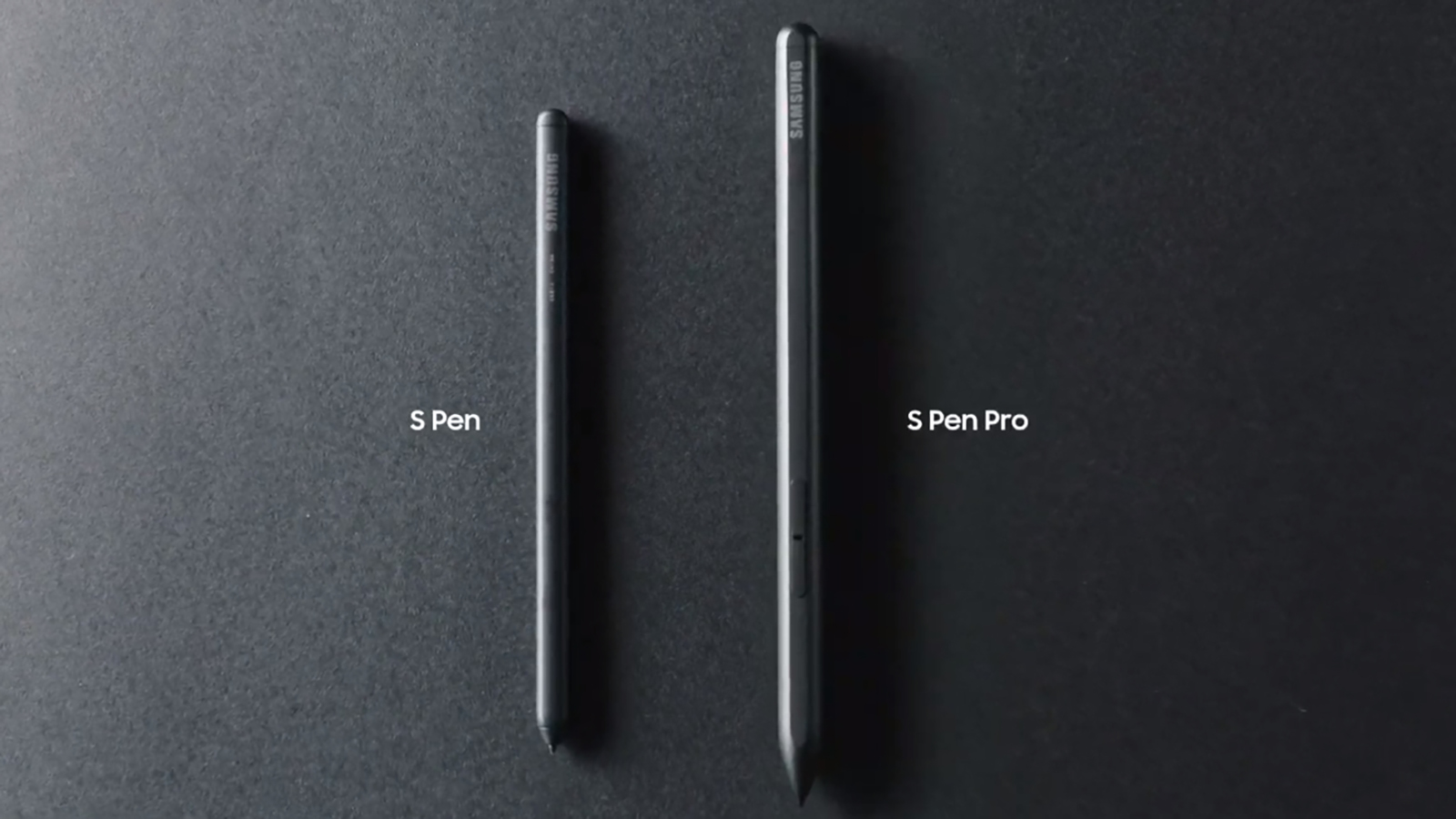 The forthcoming Samsung Galaxy Z Fold 3 has been the subject of a slew of intriguing leaks and rumors. However, there are still unanswered issues concerning S Pen compatibility, which Samsung has previously guaranteed for its future foldable smartphone. A tweet found by SamMobile that claims to contain S Pen Pro specifications might clarify things up and give us a clearer understanding of the pen Samsung is working on. 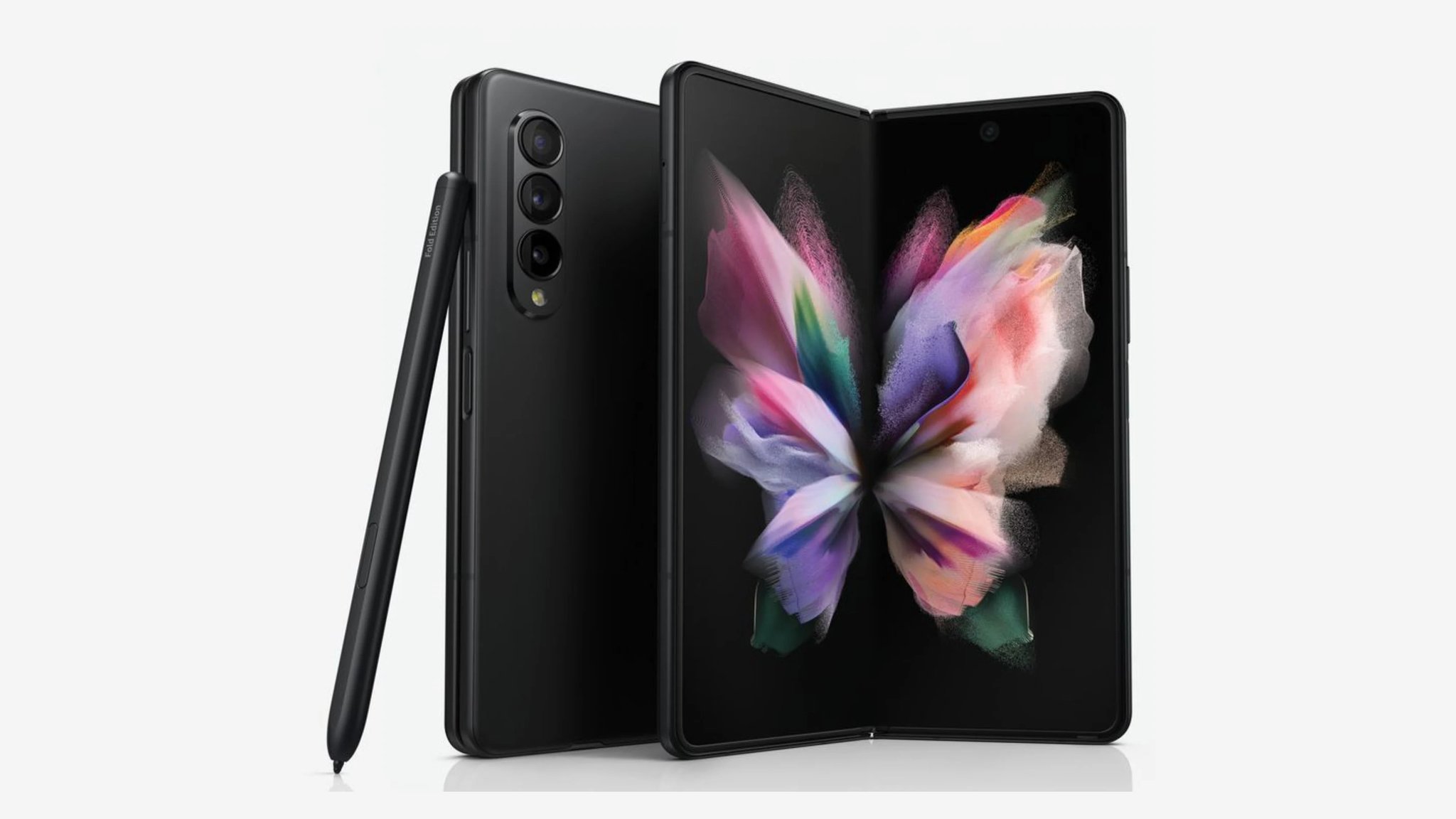 Leaker chunvn8888, who has previously given other Samsung tips, came to Twitter with a list of alleged features and data for the previously mentioned Samsung S Pen Pro. That stylus will offer features that the Galaxy S21 Ultra S Pen lacks this year.

S Pen Pro:
0.7 mm tip
4096 pressure points
Can be used with Z Fold3 without damaging the screen
Charges via USB C
Attaches magnetically with a few cases at the back of phones
Price around 70 bucks in the UK? https://t.co/qed83EZ936 pic.twitter.com/IKLzXqA0KZ

We won’t know for sure whether this information is correct until Samsung’s Galaxy Unpacked event on August 11th, when a new S Pen will be unveiled alongside the Galaxy Z Fold 3. Nonetheless, the material corresponds to prior government statements as well as other disclosures from reliable sources.

The bigger and more durable new S Pen Pro, unlike the S Pen that began arriving at the same time as the Galaxy S21 Ultra, will offer Bluetooth LE connection, as we’ve previously heard directly from Samsung. Bluetooth, like the Galaxy Note 20 S Pen before it, would unlock extra capabilities beyond touching and writing on the screen, such as controlling media, snapping photographs, and more.

The S Pen Pro, according to the leaker, will have a 0.7mm tip and 4,096 levels of pressure sensitivity and will be particularly built to operate with the Galaxy Z Fold 3 without harming the folding phone’s flexible screen. We’ve also heard rumors of an “S Pen Fold Edition” pen, although the major distinctions between stylus types are still unclear.

Previous Galaxy Z Fold versions, like other phones outside of the Galaxy Note range, did not function with any S Pen, owing to the folding display’s fragility. However, Samsung has spent this year spreading S Pen functionality to additional phones, beginning with the Galaxy S21 Ultra.

In recent weeks, a slew of leaked pictures claiming to show off the Galaxy Z Fold 3 have surfaced, and they reveal a smartphone that, like the Galaxy S21 Ultra, lacks a Note-style slot for carrying and charging a pen.

The S Pen will magnetically attach to the rear of some Galaxy Z Fold 3 cases, according to Chunvn8888. A previous leak from 91mobiles revealed a leatherette Galaxy Z Fold 3 cover with an S Pen slot down the phone’s spine, which appears to be similar to what chunvn8888 is implying above, but the slot might be for a different S Pen model.

The S Pen Pro will also allegedly charge through a USB-C connection, as rumors indicate that the Galaxy Z Fold 3 lacks a charging slot. These aren’t official details, but they do correspond to earlier reports regarding the new stylus.

Finally, the leaker claims that the Samsung S Pen Pro will cost around £70 in the United Kingdom. If accurate, that converts to just under $100 in the US, but the price difference between the UK and the US is typically smaller than the conversion rate implies. The S21 Ultra S Pen, for example, costs £34 in the UK and $40 in the US.

Still, we’ll have to wait and see how much Samsung will charge for its foldable-ready S Pen Pro pen when the Galaxy Z Fold 3 is officially released, or whether it will be included with the foldable phone.

Samsung’s Galaxy Unpacked 3 event on August 11 should reveal more about the S Pen, as well as the upcoming Galaxy Z Flip 3, all of which are mentioned in the event’s invitation and have been widely leaked in recent months.