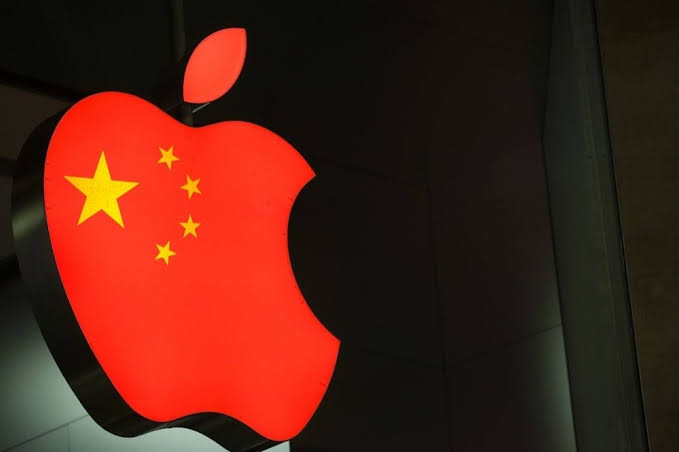 Apple called out for having soft spot for Chinese government

Apple Inc. is one of the most popular gadgets brand in Chinese markets. But, like all things sweet, this too, has a catch. The company has been accused of making the data of Chinese users freely available to the country’s government.

Apple User Data at Risk of Being Accessed by Chinese Government

These allegations arise from the fact that the company has been storing the data that it collects from users in China, on a local database that it has set up in collaboration with a local company owned by the State. The electronics giant however, claims that it has no other choice, as it is forced to comply with the strict regulations imposed by the Chinese government on companies, rewarding the storage and use of user data.

As per the Chinese law, all companies collecting data from their users, are required to save the same locally, instead of sending it to their main databases in the US.

Many civil rights activists have called Apple Inc. out for giving in to the convoluted rules set up by China, and have expressed concerns over user security and privacy. Greg Guice from advocacy group Public Knowledge, has even proceeded to call the move “sad by expected”.

Where is the Data Stored?

The data from Chinese users is stored in a Cloud service that the company runs in collaboration with Ghizhou State-run firm. Justifying the move, the company has said that it allows users in the country to more easily access its iCloud services.

Deleting Apps is Another Habit

Another issue which is pressing against Apple includes the reports of alleged bias that the company is showing towards the Chinese Government’s likes and dislikes.

It has been revealed that the company’s App Store in China has gotten rid of some 30,000 apps that are available on its platform elsewhere in the world, for fear of the country’s government frowning upon the content depicted in those apps. Over 90% of these apps have been mobile games.